On the power of design thinking, recent work for the Seattle International Film Festival, and more 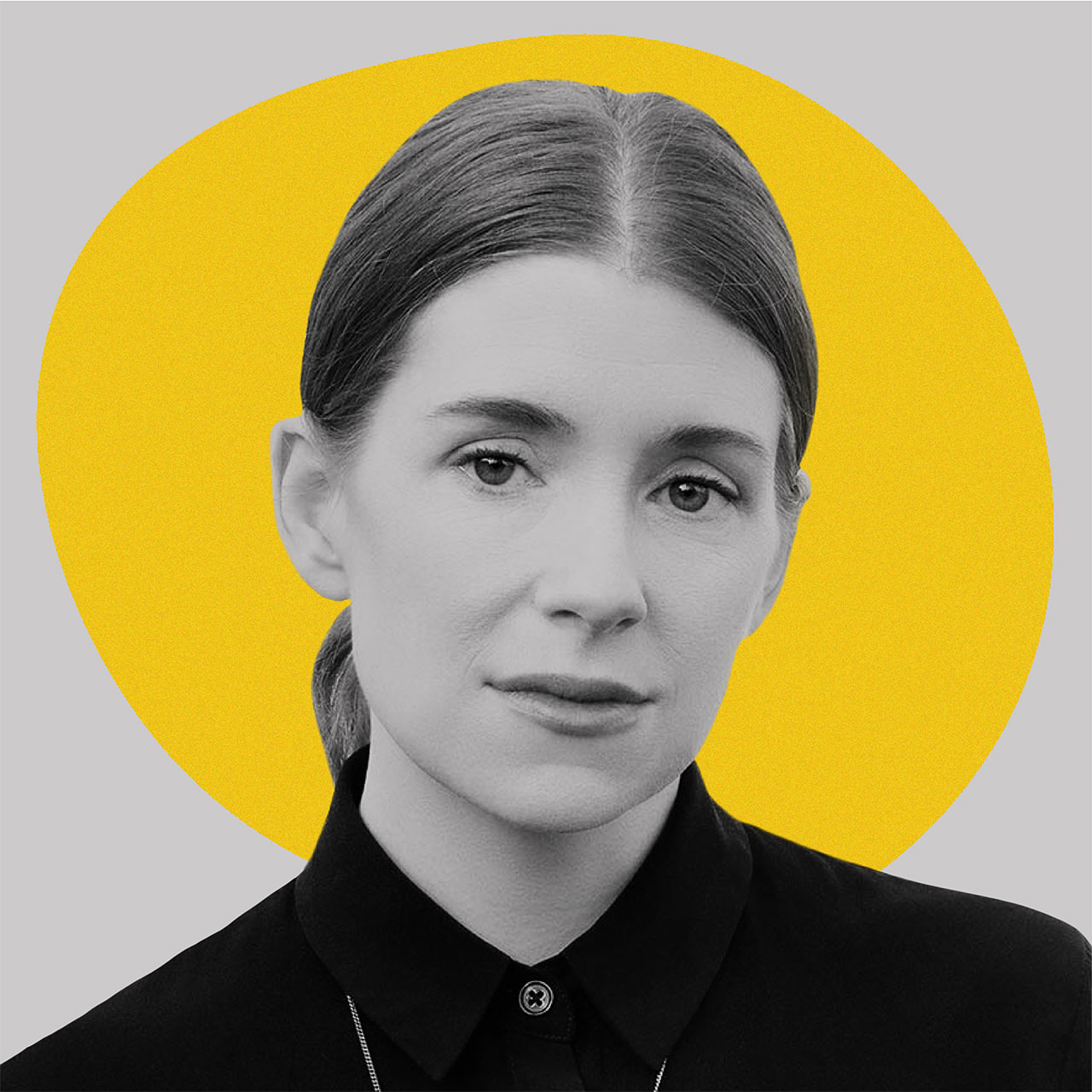 One of the only trans non-binary industry leaders, Grace is a strong advocate for intersectional inclusivity in the creative industry, and not only founded a mentorship practice but participated in the advertising industry’s LGBTQIA+ advocacy group. In demand as a speaker and guest lecturer, Grace has also judged Cannes Lions, The One Show, Creative Review Annual and BIMA, among others.

We spent two minutes with Grace to learn more about their background, their creative inspirations, and recent work they've admired.

I grew up in Portsmouth, one of the most overpopulated cities in Europe, a coastal town with a strong Naval presence. Whenever the world felt too much, I went to the beach and stared at the sea.

Today, my flat is on the banks of the Thames in London. It isn’t quite the same, but when the tide is low, you can hear people walking on the stones of the riverbed and it reminds me of home.

I remember forgetting to do my homework at 15, scribbling down a short story while we queued up to be let in the classroom. When the story made it into the local paper, I realized there could be something to this skill, especially if I gave it more than five minutes.

Our house was always full of books. I read Oranges Are Not the Only Fruit, about a queer redhead trying to find her place in the world, sometime before I was a teen. For the next decade, I read everything Jeanette Winterson wrote as if it were scripture.

The sudden realization that we had grown up in poverty, and then immediately after, recognizing the care and effort my family took to keep us from feeling different, or lesser, because of it.

I love Tom Sachs, partially because of his apocryphal rise from janitor to darling of the contemporary art world, but more so for his belief in manifesting the impossible through whatever means necessary—something that resonates with the best creatives.

Right now, I’m reading This Woman’s Work, Essays on Music, edited by Sinéad Gleeson and Kim Gordon. It includes a contribution on friendship and death by Maggie Nelson that will remind you of someone you love, I promise.

I’m turning up for the power trinity that is Ripley, Newt and Jonesy.

I’m still discovering the invisible prisons we’ve found ourselves in because of Covid, but I have also seen strangers share vulnerabilities and connect through screens in a way I didn’t know was possible.

I continue to come back to the power of design thinking and how important it is for those of us who must create and invent to find a place for ourselves in the world. I’m exploring that at my practice elsewherestudio.org.

WONGDOODY has a long-standing relationship with the Seattle International Film Festival. This year our work includes a film recommendation hotline hosted by an artificial intelligence having an existential crisis and a promo for a (relatively friendly) film cult. It’s a story as old as time, take on a new job, start a cult.

Years before I worked for him, Leo Rayman (he/him) led a campaign about cervical cancer that influenced me being checked, diagnosed and treated. I don’t want to say he saved my life, because it will go to his head, but I do love him very much.

We just worked with the artist Monyee Chau (they/them) as part of T-Mobile’s Lunar New Year celebrations. I’d love for us to collaborate with them again.

The pursuit of knowledge, specifically, the willingness to seek out the youngest or quietest person in the company and ask them, what is something significant to your creative practice that I might not know about?

My body demands to be hydrated at regular intervals.

Waking up on a Saturday morning with all the promise of the weekend sprawled out ahead of me.

Live renditions of Joanna Newsom’s "Peach, Plum, Pear," although I just reconnected with the person who originally bought me the album the track appears on, suddenly making it oh so sweet.