The German creative's adventures in America 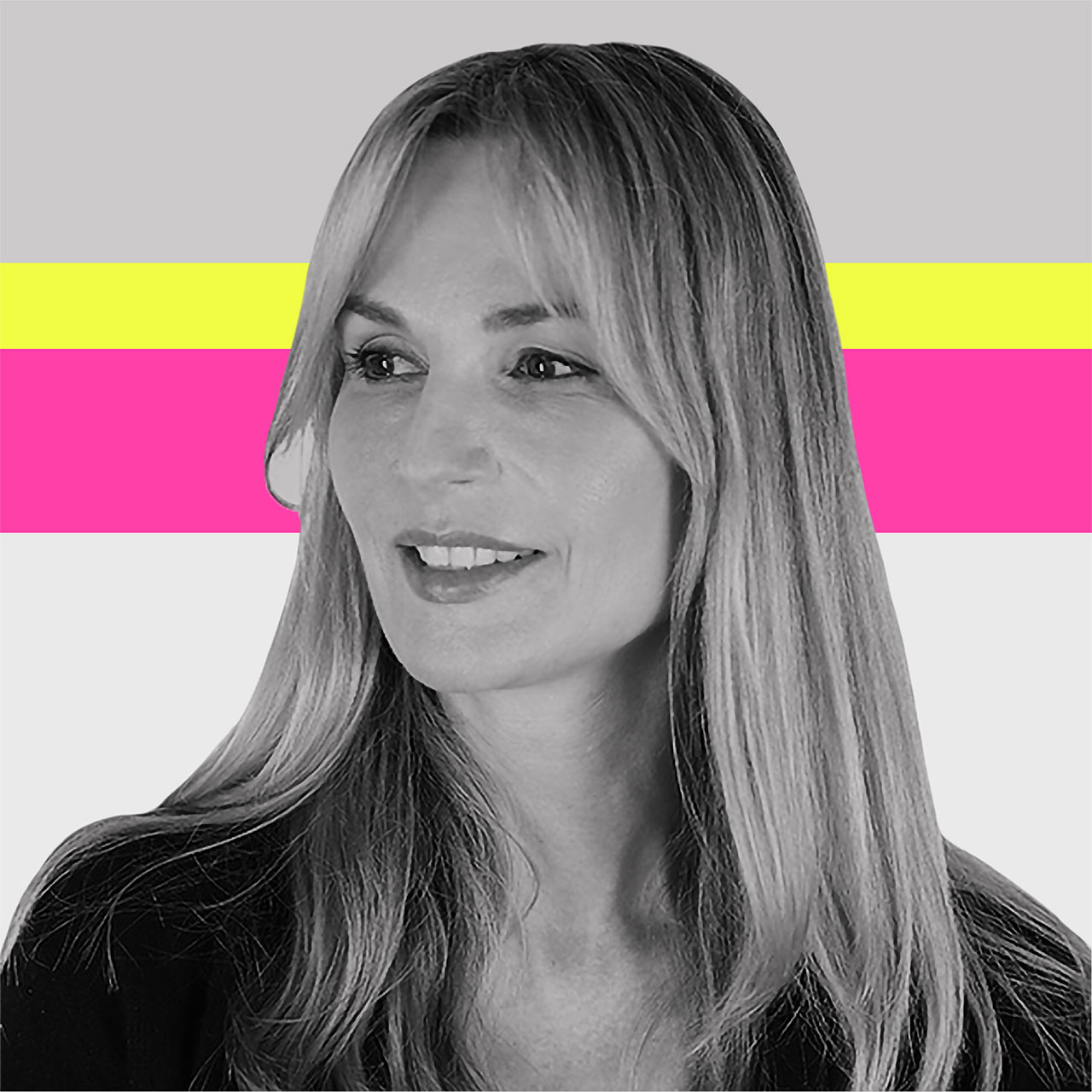 Frauke Tiemann joined David&Goliath in 2018 and was recently promoted to executive creative director.

She was born and raised in Osnabrück, Germany, and has lived and worked in Berlin, Dusseldorf, New York City, San Francisco, London and Los Angeles. Frauke studied film, photography and art before earning her master's degree in graphic design.

After starting her career in Germany, she had a wild-eyed dream to move to New York to be an art director there. She's worked in the U.S. ever since, and has had the privilege of working on some epic brands—Xbox, Jaguar, Reebok, Sony, Land Rover, Maserati, Microsoft and Kia, to name just a few.

We spent two minutes with Frauke to learn more about her background, her creative inspirations, and recent work she's admired.

I grew up in Osnabrück, a university town in Northern Germany. I studied film, photography and graphic design at Dortmund University. Then moved to NYC to start my U.S. advertising career. Currently, I live in Los Angeles with my daughter (Robin), my husband (Aryan) and my French bulldog (Igor).

My only career ambition at a young age would have been to "acquire a job where I get to ride horses." It didn't quite work out that way. But no regrets.

Through spending time with my "Oma" (Grandma). We always made things together. Music. Art. Furniture. Handmade toys. We even wrote plays. She lived in my house, growing up. And was a big inspiration to me.

Prince. He was my creative idol growing up. I think he played 27 instruments. Maybe even more. He wore all these cool outfits. His music was so multifaceted. He seemed different than any other musician. Still does.

I had a very good friend at university who died. I suppose that's stereotypically morbid and German of me. But that's the moment I realized how ephemeral life could be. And that you have to make it count.

My first concert was Marc Almond. He was the lead singer of a band named Soft Cell. Remember "Tainted Love"? That was Marc. I saw him play in some little, backwoods club in Germany. So good!

My all-time favorite band is Radiohead. It probably always will be. Their music is timeless and has really held up over the decades. Radiohead's music is not just good. It's smart. And has gotten more sophisticated as time goes on.

Wow, tough question! It's got to be between Basquiat and the Spanish painter Antoni Tàpies. Both left a bold legacy and a body of insanely good work.

Reading books? Ha! That takes me back! Not sure I've been able to read an entire book since the birth of my daughter. I loved The Glass Castle by Jeannette Walls. Total mindbender. And anything Kafka. I've been re-reading my Kafka collection lately. It makes the real world seem less strange by comparison.

It definitely means longer hours. At the same time, I feel lucky to be as busy as I am. A lot of people are out of work, as we all know. It's been heartening to watch D&G pull together through all this. And realize that a group of like-minded people can create great work, despite it all.

I worked on a project for the JVC Jazz Festival. And got to meet the likes of Dave Brubeck. Herbie Hancock. Maceo Parker. B.B. King. Eric Clapton. Sting. It was unreal!

Probably our 2020 Kia Super Bowl campaign with Las Vegas Raiders running back Josh Jacobs, who grew up homeless. What he went through and what he achieved is nothing short of astounding. Kia agreed to donate $1 million to homeless youth on the Super Bowl itself. Then doubled down with another million when Covid-19 hit. Connecting the kind of work I want to make with a strong, purpose-based core made it all worthwhile.

"Dreaming With Jeff Bridges" for Squarespace out of Wieden + Kennedy New York. Incredibly weird and interesting. Very unexpected and connected to a good cause as well.

Audi "Clowns" from BBH London. Such rich, visual storytelling that ladders up to a universal truth. I'm sure it was a grind to concept and create. But it feels just effortless.

It's an instinct business. I think my instincts are fairly solid.

Being too honest. To a fault. I'm not that great with varnishing the truth. I think it's partially a cultural thing as well. Not just in Germany but in Europe generally, people seem to say things more just as they are. We don't beat around the bush much.