Creative visions from a career in South Africa 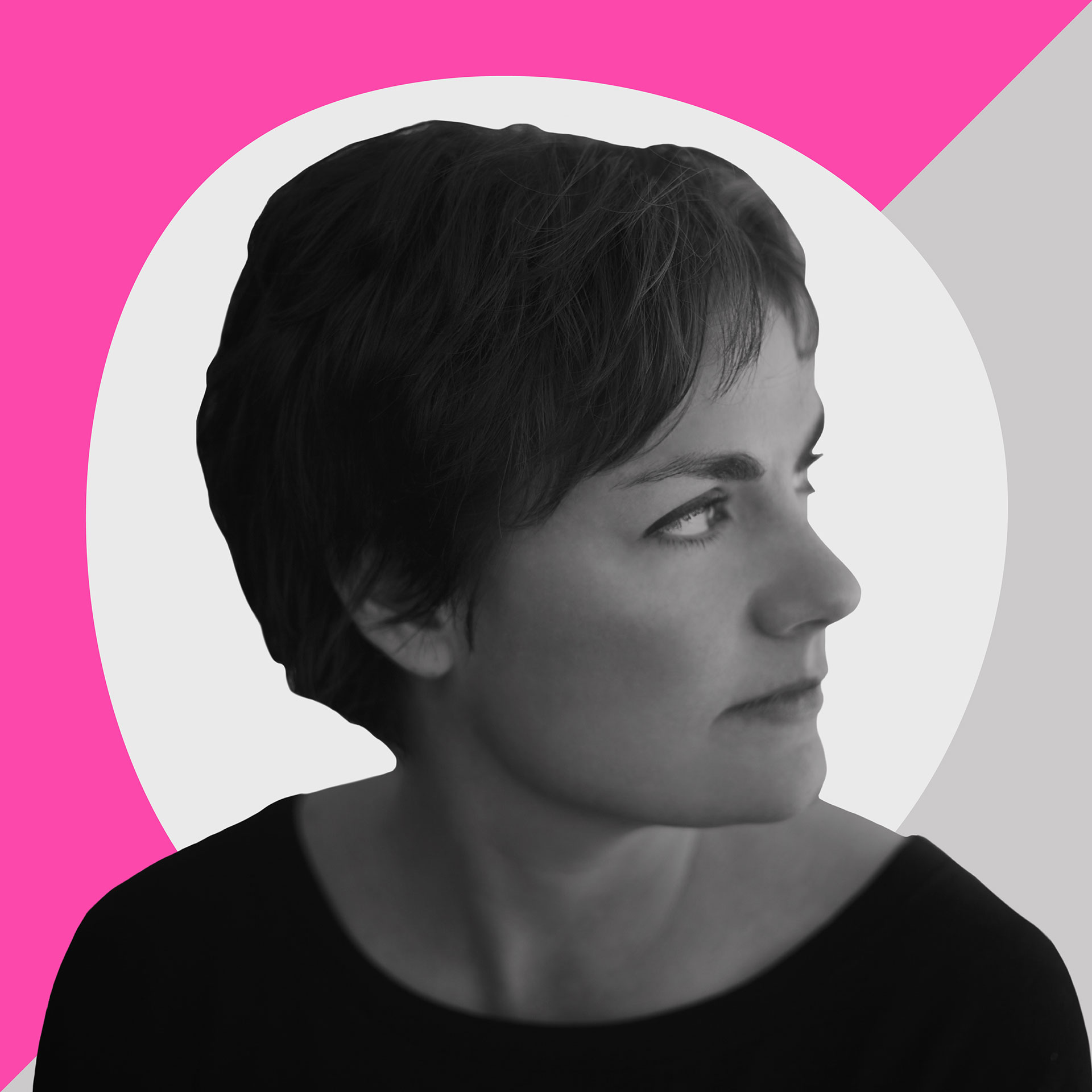 Fran Luckin is chief creative officer of Grey Africa, a post she has held since 2016.

From 2013 to 2015, she was executive creative director of Quirk Johannesburg, a digital agency and part of the Mirum group. She has an MBA from the Berlin School of Creative Leadership.

We spent two minutes with Fran to learn more about her background, her creative inspirations, and recent work she's admired.

I grew up on the east coast of South Africa, in a town called Durban. I now live in Johannesburg.

I wanted to be an actress, because it was the only way to be all the other things I wanted to be as well—a doctor, and astronaut, a rock star, a writer…

I had my nose in a book from a very early age. Family folklore has it that one of my first words was "books!" but I think this is probably apocryphal. It wasn't long before I started to write my own stories.

When I was in my first school play and went out on the stage and said my first line and got a laugh. It was probably my first major hit of dopamine, and it was intoxicating.

Probably Johnny Clegg and Savuka in my hometown, Durban, when I was at high school. Favorite band or muso—aargh. Difficult to pick just one. I love Van Morrison and always have. His music has accompanied large parts of my life and his version of "Be Thou My Vision" is the one they'll play at my funeral.

Again, hard to pick a favourite, but I do love Cy Twombly.

Ooh, that's tricky. I love Instagram for its randomness, actually. But if I were to recommend a feed to follow, @afrodyssee is a very cool collation of African design, art, photography and trends.

I think Covid forced me to really live with the awareness that life is transient and uncertain. It's always been that, of course, but I think up to now I've been able to kid myself that I have some kind of control. This has been is enormously anxiety-inducing of course, but it's taught me to really cherish the moments with the people I love, and never to take for granted the mundane, everyday things.

This piece for the Topsy Foundation is still very close to my heart. It took over 18 months to make because we had to find a woman with HIV who was prepared to be filmed every day from the time she started taking anti-retroviral drugs. And then we had three months of filming.

The film brings to life something called the Lazarus Effect: the dramatic reversal and retardation of illness that ARVs can achieve in an AIDS sufferer in just 90 days. This was little known at the time among South Africans—the film achieved enormous amounts of awareness of just how powerful ARVs can be.

A piece we did for our client, Savanna Cider, called "Decolonize Autocorrect." Autocorrect in your phone only recognizes English. But in South Africa, most people's mother tongue isn't English, and this creates a constant level of irritation when you're trying to text in Afrikaans or Zulu and autocorrect keeps changing the words to English. We found a really simple way around it.

Burger King's "Whopper Sacrifice" is still one of my favorites. Such a simple yet deeply subversive idea.

I loved the collaboration between RZA and Good Humor to produce a new ice cream truck jingle for a new era.

Persistence. I know it sounds boring but it really is my strength. There are so many "no"s and setbacks in the creative process. You have to just keep swinging at it or you'll probably never make anything at all. Rewrite, rejig, rethink, try again…

Procrastination. But my secret is that I start procrastinating really early … so by the time I get to that mental point where my anxiety levels mean I actually can't procrastinate any more and have to start, I still have time.