On Jif, Folgers, Google's Black-Owned Friday, and the perfection of VW 'Funeral' 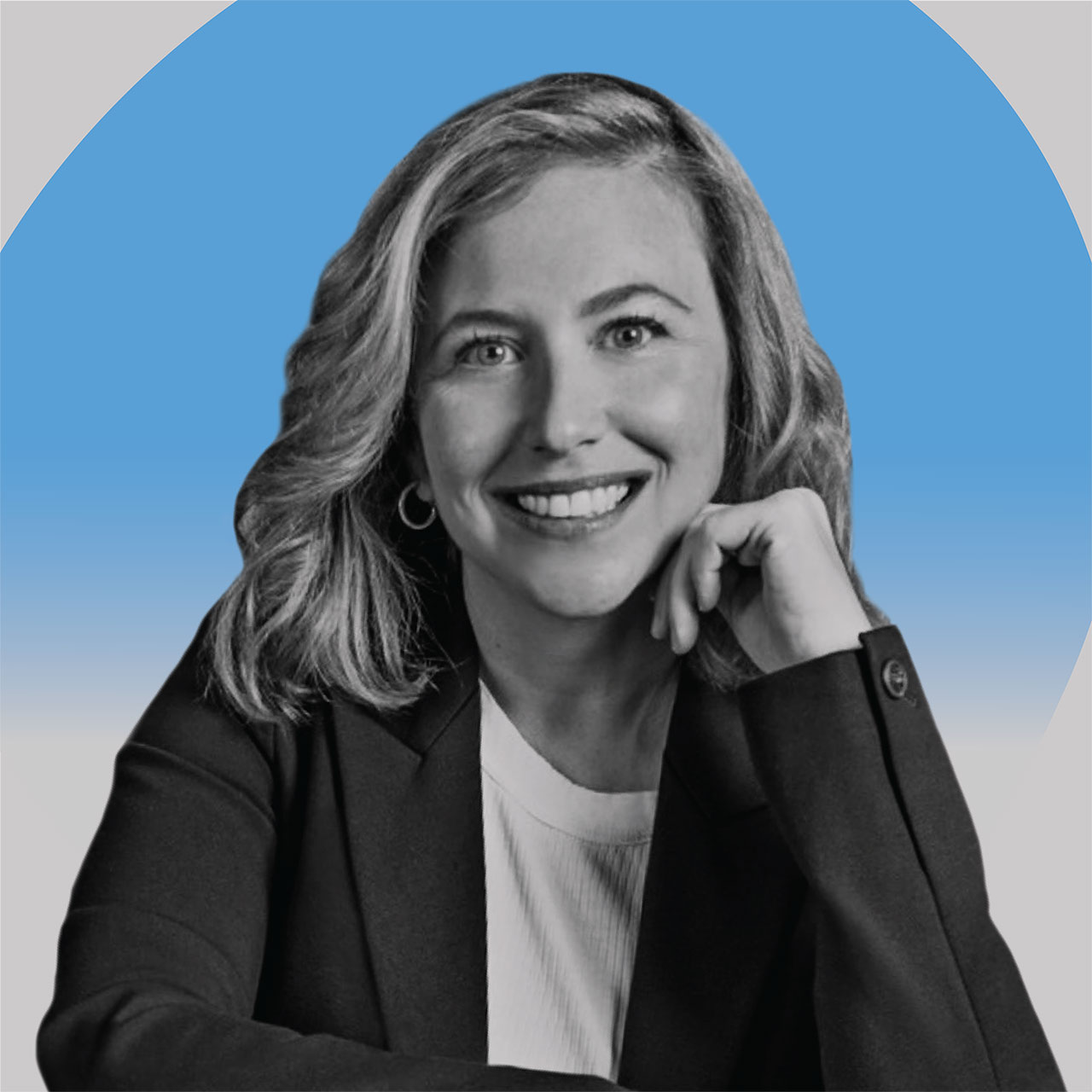 As chief creative officer of BBH USA, Erica Roberts leads all creative strategy and execution for the agency's clients, including Samsung, Google, Mattel's Barbie, Netflix, Martell U.S. and Brighthouse Financial. She is also on the BBH global board.

A 15-year Publicis Groupe veteran, she helped strengthen the Power of One model by bringing media, experience design, strategy, data and PR together with creative to deliver some of the most talked about and recognized work in the industry. Most recently, Erica was CCO of Publicis New York; prior to that, she was executive creative director for PSOne, the bespoke Publicis Groupe solution for The J.M. Smucker Company, where she created work including "Jif vs. Gif" and the Lil Jif Project's #JifRapChallenge.

Erica lives in New York City with her husband and son. We spent two minutes with her to learn more about her background, her creative inspirations, and recent work she's admired.

I grew up in an idyllic '80s enclave in northern New Jersey with arguably more malls and Cinnabons per capita than anywhere else in the U.S. If you've ever seen the show The Goldbergs, you've seen my childhood. (Yes, the daughter on the show was named Erica, and yes, my maiden name is Goldberg.) Most of my family is still in Northern Jersey, so living on the Upper East Side means my son gets lots of time with his grandparents and cousins. <3

Hard to know. It was either in first grade, when I won an art contest for a self-portrait of me walking my dog replete with a pile of clay-modeled dog poop, or in middle school, when I created a 3-foot-tall sculpture out of chewing gum.

My dad. The funniest damn accountant you'll ever meet. He's an incredible poet and lyricist, and a whiz with one-liners. Even his bad jokes are funnier than dad jokes.

I thought I wanted to be a journalist. That was until I got my first assignment from the editor of my university's (I went to Syracuse) NPR station. I had to cover a black-tie event for some municipal charity in downtown Syracuse—everyone looked so nice, sipping wine and laughing. And there I was with a tape recorder from the late '70s slung over my shoulder and a boom-sized microphone in hand. I reluctantly interrupted their fun and got the interviews. When I got back to the studio, I edited the segment and switched my major to advertising the next day.

Over the past five years, I've developed an affinity for Western art. Cowboys, bison, barns—I love it all. During my last trip out to Jackson Hole (the birthplace of my affinity), I was introduced to the work of B Shawn Cox. He works across all different media, from paper constructions to photography to mixed media painting. I'm obsessed with his lenticular photography series called "Duality Icons." Check it out.

Earlier this year, Maus, a Pulitzer Prize-winning graphic novel about the Holocaust, was banned from schools in Tennessee. I had read it in high school and just re-read it again this summer. I then bought a second copy and sent it with my son to camp.

Stewie and Selena Meyer, with Franck Eggelhoffer as a close third.

1843mag—it's part of The Economist and it publishes some really interesting narrative journalism. They just did a deep dive on Mr. Beast (I have a deep love/hate relationship with that man), and one of my favorite pieces from a few years ago was how breakfast is the last meal to resist globalization. And for no good reason, I'm also a big fan of @shouldhaveaduck on Twitter

Personally, it resulted in terrible back problems. I really should've gotten off the couch more. But the pain was worth it because that couch time was spent next to my son and husband. I hadn't spent much time with either of them at all in the two years leading up to the pandemic.

I really love all the Jif work. And thankfully, the industry and awards circuit loves it, too. But I want to use this moment to give a shout-out to a campaign that hasn't received quite as much attention, our new Folgers campaign, "Damn right, it's Folgers." It's a proud and somewhat punk reintroduction of an American heritage brand. Even though it's the No. 1 coffee in the U.S., if you ask someone under 30 to describe Folgers, they'd tell you it's watered down "Grandma coffee." So we combined the pride of our 35 million drinkers with some punk from Joan Jett, and told the world, "[We] don't give a damn 'bout our bad reputation."

Allow Us to Reintroduce Ourselves | Folgers

One of my GOATs is from the DDB archives circa 1969. "The Funeral" for VW. Every word of that script still makes me jealous: "To my wife Rose, who spent money like there was no tomorrow, I leave $100 and a calendar."

I've been a huge admirer of the Google Black-Owned Friday work since the campaign launched—year one, year two and now the much anticipated year three!

Like I said, I can't bullshit to save my life. It's a real weakness when I'm in high-stakes situations that require bullshitting, mostly because my inability to BS usually leads to uncontrollable, inappropriate laughter. I feel it coming on as I finish this response…

Every day at around 4 p.m., I text my son and ask "How was escuela?" and every day he responds, "Gooda."

The theme song to Love Story and goodbyes.

When I was little, I wanted to be the first female umpire in the MLB. Sadly, no one's crossed that threshold yet. I suppose there's still hope.