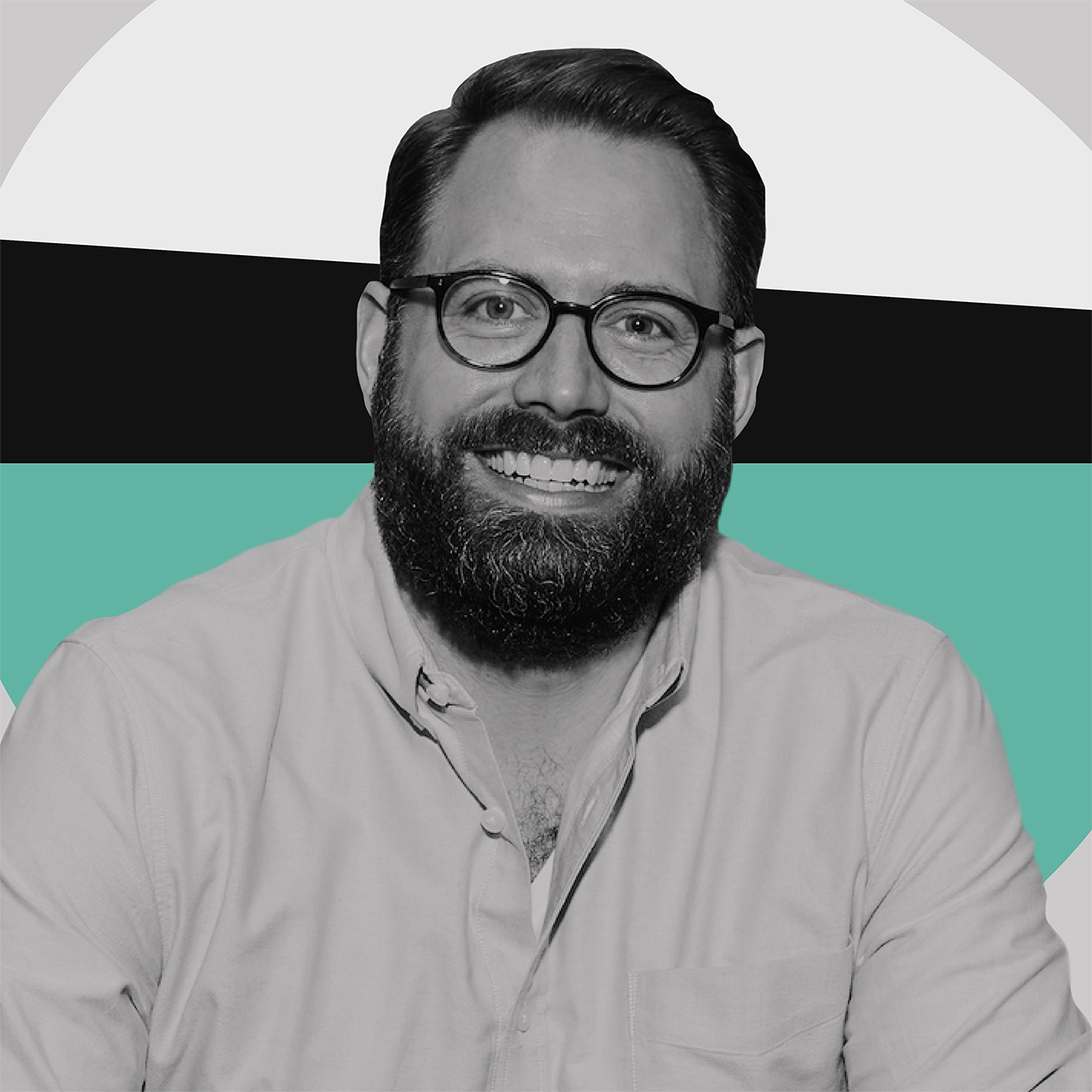 Prior to joining DDB, Eric was chief strategy officer at Crispin Porter + Bogusky, where he oversaw work for Domino's, Infiniti, Kraft, American Airlines, Hershey's and Hotels.com. Eric was also a partner at Mekanism, where he helped the transition from a digital production company to a full-service creative agency.

He is a graduate of the University of Richmond and holds an MBA from Harvard Business School, where he studied innovation and strategy. He lives outside New York City with his wife Grace, son Charlie and daughter Ellie.

We spent two minutes with Eric to learn more about his background, his creative inspirations, and recent work he's admired.

I wrote a "Weird Al" Yankovich-style parody album of TLC's CrazySexyCool in the fourth grade.

My older brother Neil. From his fashion sense to his eclectic music preferences to his ability to draw freehand really well, he is how I learned what "taste" was.

Study abroad in college. Copenhagen. First time outside North America. The first week totally changed my perspective on humanity—how much we have in common at our cores, but how superficially different we allow ourselves to seem to one another.

Okkervil River. Will Sheff paints beautiful stories with nothing but words and sounds.

Walking my kids to school. It's where all the kindergarten gossip gets spilled.

All credit to the brilliant people who actually made these ideas, but there are two that immediately come to mind that I feel lucky to have been involved in.

The World's Largest Blind Taste Test for Kraft. It was one of those rare instances of a sharp insight ("Don't change my mac 'n' cheese") resetting the marketing strategy, becoming the brief, leading to a "Could we actually do this?" idea and literally stopping the presses in a production facility to rethink the entire go-to-market plan for a product launch. And the print ad—"We would invite you to try it, but you already have"—was genius.

"Exclusive the Rainbow" for Skittles. The depth of understanding of our audience to get meta and make ads about ads to get people to watch one kid react to a Super Bowl ad was a lot of fun. And the fact that—to this day—nobody but Marcos has seen that ad starring David Schwimmer is mind-blowing.

"Farewell, Holiday Work Parties" for Miller Lite. The insight was unexpected. The execution was flawless. And we made art, that happened to be an ad, but was treated like art—being featured physically and digitally at LACMA (Los Angeles County Museum of Art). Oh, and it sold a lot of beer.

Crispin's early work on Burger King… from Chicken Fries to the Western Bacon Ranch to Subservient Chicken to Whopper Sacrifice and Whopper Virgins—they knew their audience SO well and just committed to it. Creativity knew no boundaries and found its way into every nook and cranny of that business.

The Volvo E.V.A. initiative. Doing the right thing for the industry and humanity, even if it means giving up their intellectual property.

Making sense of the seemingly nonsensical.

Wanting to be "right."

The sound of water.

Unnecessary interpersonal conflict, on any scale.