On Naija Comm, ADMagic, elevating people's stories, and using her power for good 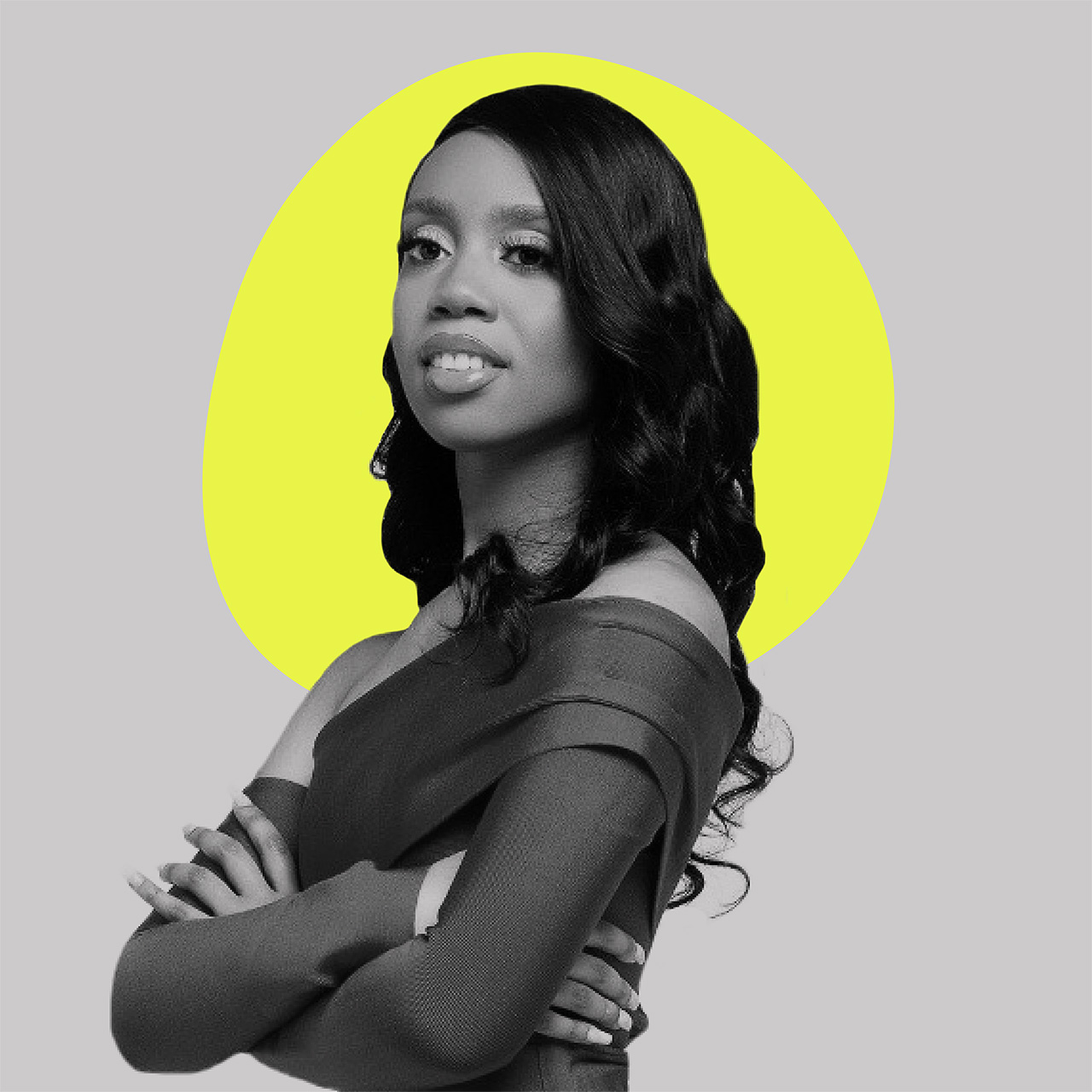 Eno Oduok might be somewhere between a virtual architect and a digital alchemist, but overall she's human. She is a Nigerian-Houstonian (first-generation Nigerian-American and Houston native). Eno is a passionate storyteller and creative who is dedicated to amplifying the voices and stories of people in the community. She is the founder of Naija Comm, the first-ever online community catered to Nigerian creatives and professionals in overlooked career fields.

Eno was in entertainment before she joined advertising. She comes from a non-traditional advertising background and never considered being in advertising until she landed a PR resident role at Wieden + Kennedy New York. Later, she transferred to Wieden + Kennedy Portland and became the agency's first content and editorial strategist.

She has contributed to impactful initiatives by working on PR and social campaigns for critically acclaimed organizations, TV shows and events, including AMC Networks and The Creative Collective NYC.

We spent two minutes with Eno to learn more about her background, her creative inspirations, and recent work she's admired.

I'm a Houston native and I'm currently there.

Growing up, I wasn't interested in traditional career paths. It was never my style. My family has traditional careers but they always did creative stuff on the side, especially my mom. My mom is a nurse but her hobby is sewing. As a kid, I noticed she would draw pictures of outfits before sewing them and the drawings were fire. I gained an interest in visual art and content creation from that moment, so I decided to create some stuff of my own.

I never idolized anyone but Issa Rae is really cool and so is her story. Her mind and creativity is on a whole other level! The world doesn't deserve her.

A prevalent moment for me was when I created my brainchild, Naija Comm. I was craving a space catered to Nigerians in non-traditional career fields but I didn’t see any available. So I had to be the change I wanted to see and do something I never considered before. I developed a space for people to be immersed in while embracing the uniqueness within my community and learning about routes many of us aren't accustomed to. This strengthened my love for community and storytelling.

Are you ready for this?! Jazmine Sullivan all day. Every day. She's a vibe. You need to listen to her live performance of "Girl Like Me." You're welcome.

Have to plug Issa again. Should we talk about Insecure Season 5??? ... Let's do it. It really dives into the complexities of life and relationships—mainly friendships—as well as the versatility of the Black experience (shoutout to Issa and the team). This is their last season, by the way ... so I'm hurt right now but it's fine.

I would say Jimmy Neutron. He's a relatable character and we're both deep thinkers.

@IAmAnImmigrant and @humansofny feature human stories that deserve to be heard.

It made me realize that you can have a list of plans and the universe will ruin all of them. But I also realized that God and/or the universe could have bigger plans for you ... something you never would've imagined. As cliché as this may sound, you truly can do whatever your heart desires regardless of age, experience, etc. Don't ever conform to normality for the sake of convenience or to make other people feel comfortable because ... that's lame.

Know your value and worth. As an individual, especially as a young person coming up in this game, there will be people in our industry or life period who will TRY to humble, belittle, gaslight and/or finesse you. Ignore the haters. Just know if they're bothered by your presence right now … they'll be bothered for life and that's OK.

Lastly, Alice Walker once said, "The most common way people give up their power is by thinking they don't have any." And trust me, you have plenty ... but make sure you use it for good.

One of your favorite creative projects you’ve ever worked on, and why.

Ooo, great question! The first thing that comes to my mind is CultureCon, which is owned by The Creative Collective NYC. I was a part of the team and worked with them for their first-ever virtual CultureCon, which thousands of people across the globe attended.

Another amazing question! You are on it! I am a part of Wieden + Kennedy's ADMagic team and we prepared everything for the upcoming season to welcome the next class. For people who don't know, ADMagic is a program that provides HBCU students with impactful opportunities in the advertising world. If that isn't cool, I don't know what is.

Someone else’s work that inspired you years ago.

Jordan Peele. The world doesn't deserve him either. It's rare to come across a person who creates work that impacts people psychologically and leaves them wanting more. His work is profound and you're reminded of it every year. I still see Get Out memes on Twitter.

Someone else’s work you admired lately.

The people at Wieden + Kennedy in general. Their work is amazing and I get to be around some of the most passionate, beautiful and inspirational people in the world. There's not enough words to explain it, you just have to be there ... points to W+K's career page and @wktalent.

Empathy. Growing up in this society, as a young Black woman, I know what it's like to feel unseen and not heard enough. So I make it a priority to see, feel and hear other people. And most importantly, amplify their voices and stories.

Words of affirmation. It's truly a love language to me.

What you’d be doing if you weren’t in advertising.

I think I would be the next Picasso—but bigger—or I would probably be somewhere behind the scenes in entertainment, whether it pertains to TV and film or music.