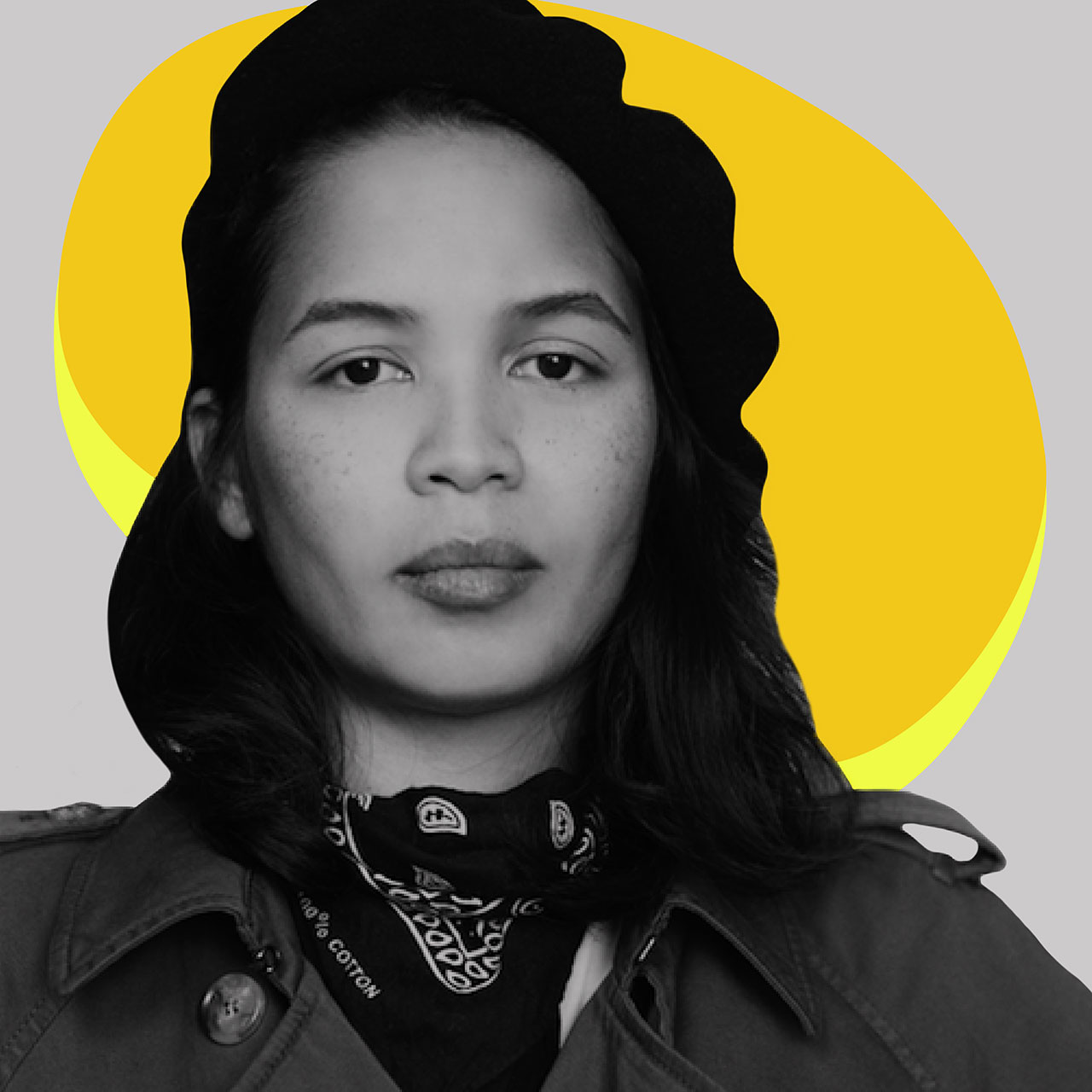 In 2009, after stints at fashion and photography magazine and production firm Bandit, Elsa Rakotoson founded Frenzy in Paris. At 29, she became one of the youngest leaders—and among very few women executives—in the French production field.

After six years, she expanded her horizons, forming Frenzy Pictures, dedicated to photography and digital content, serving as a creative studio for agencies and advertisers, particularly those promoting luxury goods and high-end services. In 2018, Elsa opened another production company, Hirvi. Specializing in films and fiction, the unit's "Chien Bleu" short earned a César nomination the following year.

Today, her group represents and develops a roster of multidisciplinary talents from across the globe, specializing in visual narratives and music videos of all kinds.

We spent two minutes with Elsa to learn more about her background, creative inspiration, and the work she most cherishes.

I grew up in Paris' 11th Arrondissement and am now living in Paris 10th. I consider both to be my place of birth, my home, my workplace—and forever in my heart.

I wanted to be a fashion designer, spending my time creating and drawing. I dreamt of Saint Martins.

When I felt so bad about not being allowed to go to art school.

My first internship with a fashion photography magazine. It was the early 2000s and I was in London's vibrant East End! That internship would ultimately lead to more internships and jobs in the indie press world—Pop magazine, The Face, I-D, Nylon, etc.

My first concert was Beck at the Bataclan in Paris in 1996. I was 16. It was awesome! I loved him as a musician, artist and performer and I still love his music. I have no favorite band today, but that's partly because I listen to a lot of different types of music, from a wide range of eras. It all depends on my daily mood. For example, recent artists range from Bon Iver to Philip Glass to Kendrick Lamar.

So many! From Bruce Davidson to Vivian Sassen, from David Hockney to James Turrel, from Sol Lewitt to Elysabeth Peyton.

Again, so many! I particularly love the whole American scene from the '70s: Apocalypse Now by Francis Ford Coppola, Lumet's Serpico, Taxi Driver by Scorsese, Bonnie & Clyde by Arthur Penn. Since then, Spike Lee's Do the Right Thing, The Thin Red Line from Terrence Malick, and more recently, Interstellar by Christopher Nolan and Mommy by Xavier Dolan.

I'm not on Instagram. I know it's unthinkable, given my job. Let's just say I'm not against using it professionally, quite the contrary. But I really need to disconnect in my personal life. And I don't miss it.

I became pregnant with my second daughter during our first lockdown. A personal milestone, in the context of unprecedented crisis. But between that and Covid, when I went on maternity leave, it was the first time in my life that I really stopped: No more emails, no more phone calls, no more work. I took the time I never had! And it did me a lot of good.

Apple's iPhone X campaign. This was the first Apple campaign aimed at the French market. There was immense pressure and the stakes were huge. But on the other hand, we had total carte blanche and a global brand campaign: TV, cinema, print, stills, DOOH, social media. We could only use an iPhone X and its features to show that creating with an iPhone is within everyone's reach. It was also a great opportunity for the director to sign the campaign—something Apple never allowed before—which is to say, to be promoted as a creative artist by Apple on a worldwide level. This allowed us to launch Axel Morin's career in France and internationally.

Apple even sponsored a photo exhibition for Morin, which we co-produced as part of the campaign launch. This project really reflects my vision in production today: Develop a concept and an artistic direction for a global campaign, in any medium, with an approach that's both creative and technical. It's stimulating for the creative, the director-photographer and the producer.

And lately: Ubisoft: Ghost Recon Breakpoint, directed by Vellas. Very proud of my team—immense work, great creative challenge, and what a technical crew!

Nike "You Can't Stop Us." Simple, efficient, and timeless.

Injustice, stupidity, and a lack of dark chocolate.