On Spike Jonze, Megaforce and her Run The Jewels and Andy Grammer videos 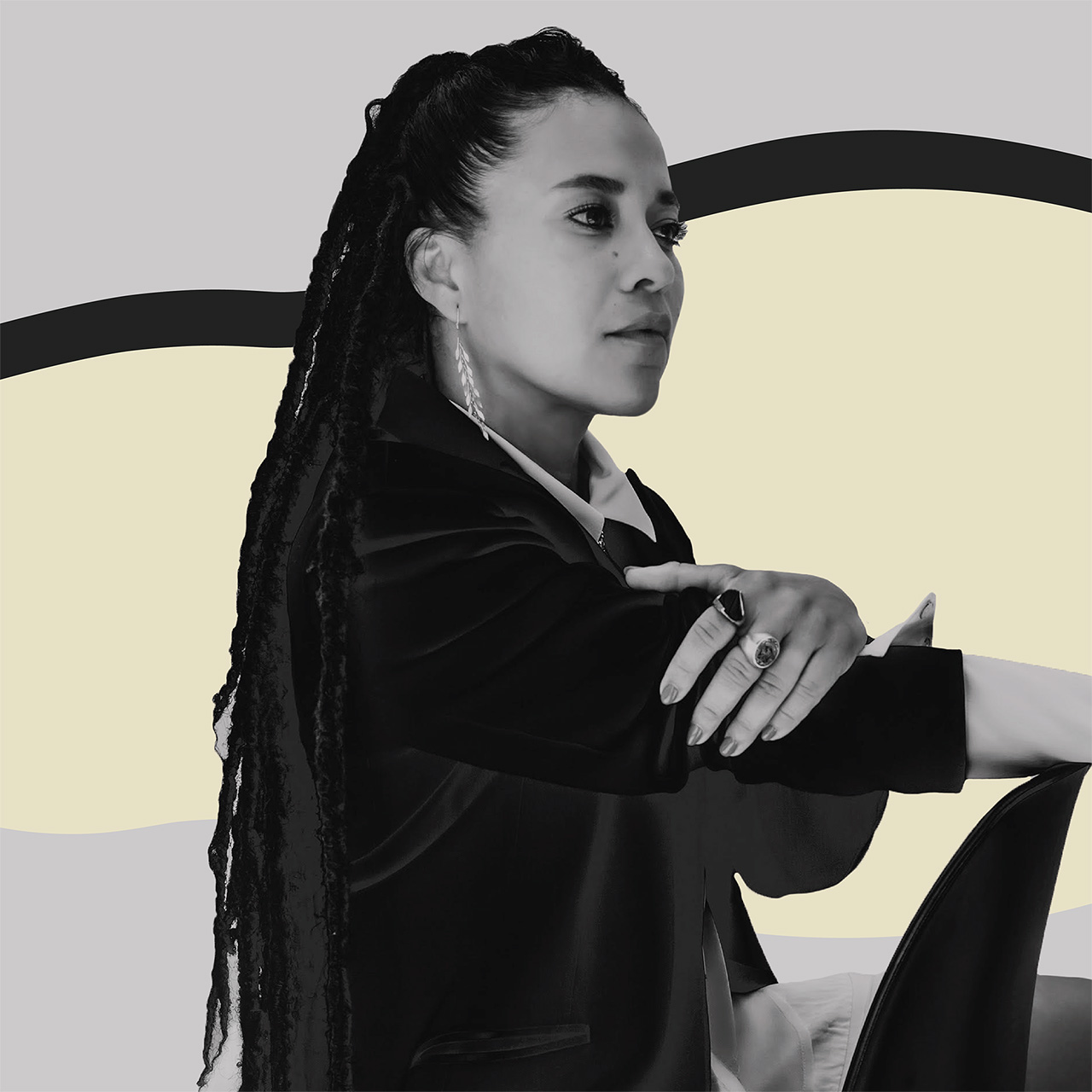 Born and raised in Haiti by her Haitian mother and Jewish father, Vanessa Beletic spent years forging her own path into lifestyle advertising as a writer and director. A pioneer of branded video content, she's created award-winning work for brands like Levi's, Theory, Estée Lauder and Samsung and has influenced a new category of storytelling that continues to permeate digital culture today.

Now exclusively focused on her life-long passion for film, Vanessa is bringing her diverse background, eye for bold aesthetics and relentless filter for authenticity to tell stories grounded in reality with characters who defy the odds, by way of magic, perseverance or straight up hustle.

Vanessa's music video for Run The Jewels' "Ooh-La-La" was nominated for the 2020 MVPA, UKMVA and the 2021 Libera awards. Her work has been featured by Condé Nast Entertainment, Fast Company, Popsugar, Rolling Stone and Complex.

Vanessa recently signed with Rattling Stick for U.S. and U.K. ad representation. We spent two minutes with Vanessa to learn more about her background, her creative inspirations, and recent work she's admired.

I lived the first nine years of my life in Port-au-Prince, Haiti. The next four in Guatemala City and then onto the U.S. as a teenager, college in NYC! I'm living mostly in L.A. now but consider NYC my "other hometown."

I started dancing and training in ballet at the age of 4 and continued into adulthood as a professional dancer but my love for filmmaking showed itself at 9, when I picked up my dad's video camera, recruited my sisters and neighbors to star in commercials I wrote and directed. I also shot my first horror film—a proper slasher—at 9 years old.

Katherine Dunham—a pioneering Black American dancer who spent a lot of time in Haiti studying folkloric dance and creating her famous technique. I just love that she connected with the culture the way she did and helped to de-stigmatize some of it, as she brought back the dance to the U.S. She really saw the meaning and beauty in the dances of Haiti. She respected the culture.

In community college, the director of the dance program sat me down and said, "Go study dance in New York."  It was the advice that opened me up to a whole new world of art and culture. It led to my work in production and exposure to incredible directors in the music video and advertising worlds.

Lous and The Yakuza is deeply inspiring to me. Everything about her feels fully developed and unique. Originality is everything!

I listen to a fashion industry podcast hosted by Recho Omondi called The Cutting Room Floor. My career in advertising started primarily with fashion brands, so I enjoy the "industry insider" insights. She's a host with a strong voice and opinion, in an industry that likes to play it safe. I respect what she's doing.

The vintage Count from Sesame Street really does it for me. I have an affinity for puppets—it's their physicality! I love how their body movements (not just their voices) express emotions, silliness and disappointment. The Count is the chicest of them all—his eyebrows, his cape. He's a man with a purpose, style and a little OCD.

Haitian folkloric culture has gotten a bad rap in Hollywood. I'd like to help shift that perception as a storyteller. I've been following @ancestral_voices on Instagram. It's an account looking to de-stigmatize African spirituality—something I'm interested in as a Haitian American filmmaker.

I, like many, am laser focused on what really matters personally, but also on the type of films I direct moving forward. I've always been an artist who wants to be of service to others with the films I make. That mission has been amplified more than ever. I'm running as fast as I can toward making meaningful work that pushes culture forward and leaves a lasting impression.

We didn't know how cathartic the release of Run The Jewels' "Ooh La La" music video would be. It was shot right before Covid 19/quarantine lockdowns took place. The idea was: If money and class didn't matter anymore, what would we do? Answer: run into the streets, burn money and have a mutha**g party! After being in quarantine, this film took on new meaning. It was a release for many when we couldn't have one.

Andy Grammer's music video "Damn It Feels Good To be Me" stands out this year. The message is for everyone and the film featured people from all walks of life, feeling good in their own skin and celebrating their individuality. We were genuinely having a great time on set. I think that comes through the screen and inspired the acoustic ending. It was cool to show that the good vibes weren't just for the camera. [See the director's cut here.]

Andy Grammer | Damn It Feels Good To Be Me

I always watched Spike Jonze. He seemed to follow his nose and play in whatever space he's curious about—humor, dance, scale, story, character.

I'm in love with what Megaforce has been doing with the Burberry fashion/dance spots—the imagination and cool factor is off the charts. I'm a sucker for movement and magical realism.

What a question! I lead with a genuinely passionate and collaborative spirit that energizes those around me and inspires them to give their best. I'm also very clear with my vision and communicate it with ease.

As a creative or overall human? Human—chocolate.

Dogs. We don't deserve them!

I have a hard time with "inanimate objects come alive with feelings" in film and advertising, to the point I can't watch. This dates back to the 1980s film Short Circuit with the robot that comes alive and is hunted by the government.

Another version of storytelling—it is an unavoidable calling!