2 Minutes With ... Devon Hong, Executive Creative Director at 360i

Creative adventures from Cheerios to 7-Eleven 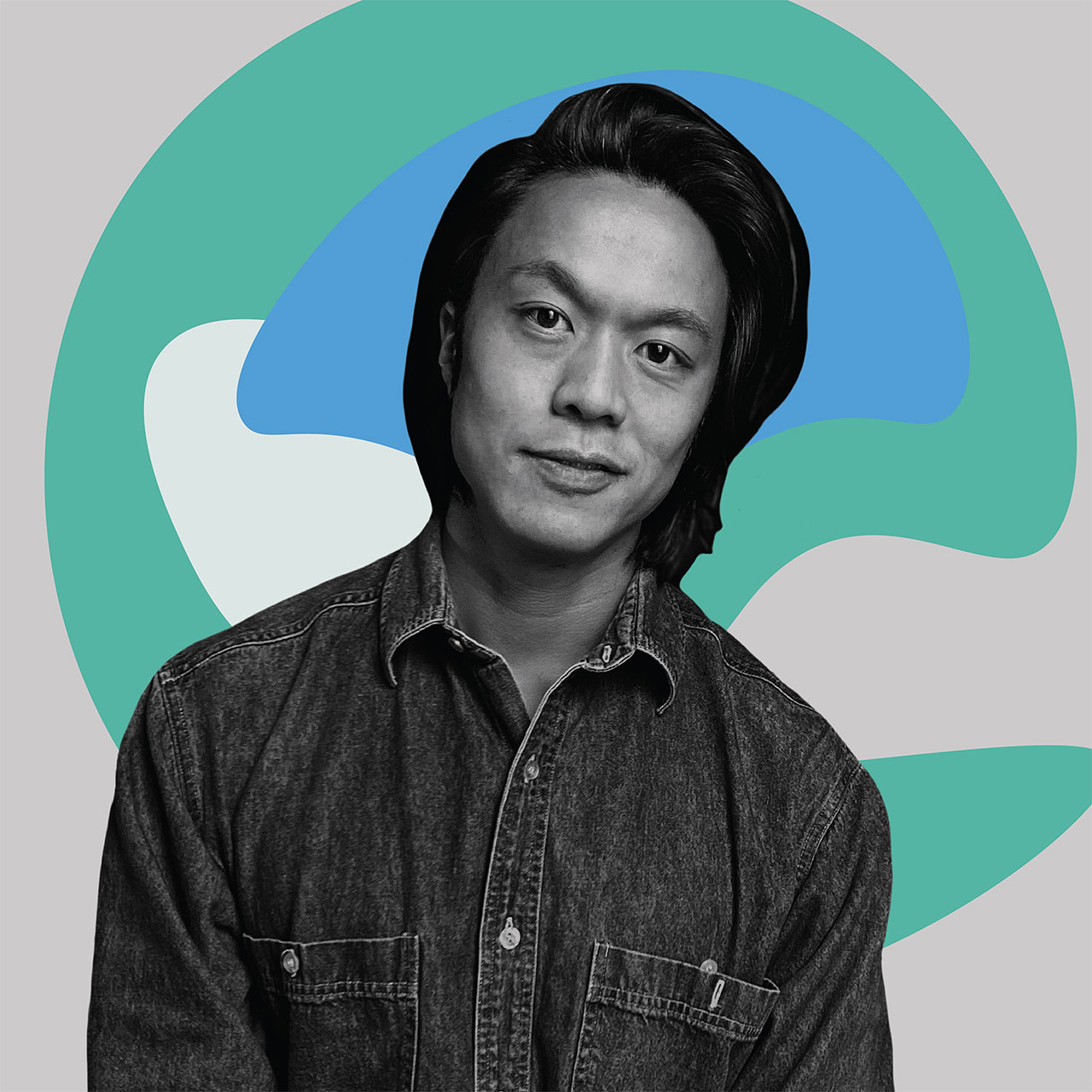 Devon Hong joined 360i last November as executive creative director, leading creative on 7-Eleven. He previously spent three years at 72andSunny New York, where he led the celebrated Etsy holiday work, among many other campaigns.

Prior to 72, Devon rose from art director to creative director over a four-year span at Droga5. His other work over the years has including artful, inventive work for Spotify, Cheerios, Smirnoff and Uniqlo.

We spent two minutes with Devon to learn more about his background, his creative inspirations, and recent work he's admired.

I was born on Hong Kong Island and now I live on Manhattan Island.

I didn't have one specific occupation, but at a very young age I wanted to be someone who said "No" "No" "Yes" "No" to things. I guess it worked out?

I don't know if there was one pivotal moment, but I used to be obsessed with making up superhero teams. There was one that was a team of rhythmic gymnasts using their apparatus as weapons. Related: I knew I was gay at a very young age.

The late Eiko Ishioka. The best art director of all time. She designed packaging, costumes, sets and an iconic ad featuring Faye Dunaway eating a hard boiled egg for a minute and a half.

I'm not sure if fashion design is considered visual arts in the traditional sense, but I love the simplicity and thoughtfulness of Issey Miyaki and the exuberance and whimsy of Elsa Schiaparelli.

Divine in any John Waters film. I don't think she counts as fictional, but the line is a little blurry when it comes to drag.

I will always love reading Giovanni's Room by James Baldwin.

In the Mood for Love by Wong Kar Wai.

@uglydesign. An endless stream of WTF things from around the world.

I like to think I'm pretty adaptable as a person, so candidly it hasn't really affected me as deeply as many others. I'm thankful I have a job that didn't put me at risk of the virus, and that my loved ones have remained safe. I've felt rather lucky. The one drawback is that I'm an extreme extrovert. I love the exchange of creative energy between people that you can't replicate on Zoom. But the flipside of that is that it's forced me to get better at providing clear feedback and practicing more patience at work.

My favorite project is one I did for Cheerios called "Right on Tracks." It's a series of sing-alongs to teach kids empathy, during a time we had a bully for a president. Walter Martin of The Walkmen wrote and performed all these charming tracks and my dear friend Johnny Kelly brought them to life with puppets.

We just launched a new brand campaign for 7-Eleven called "Take It to Eleven." It was so exciting to build on a brand that evoked so many memories. From hanging out in the parking lot after school to late-night munchie runs, 7-Eleven is a cultural touchpoint that transcends demographics. It's sort of how we got to the work, actually, using all the eccentric people who show up at a 7-Eleven to promote the simple pleasures of a Slurpee, coffee and Big Gulp.

I also feel very lucky to have worked with the most "eleven" of directors, Harmony Korine. I've been a huge fan of his work, and this was truly a dream.

I didn't fall in love with advertising until I saw the Hans Brinker Hotel campaigns by KesselsKramer. Especially the posters by Anthony Burrill. The strategy was to position the hotel as the worst hotel in the world so everything you get is a step up. It was such a playful approach. This prankster energy is something that I try to bring into every project.

I'm forever obsessed with this bunch of commercials for Sakeru Gummy. To advertise their Long gummy they made the commercial serialized so people actually looked forward to the next ad. Like, when has that ever happened?

I'll be the first person to admit I'm no different creatively to an intern. But if I had one strength, it is the desire to find what people are good at and give them the space to succeed in their own way.

My biggest weakness is timesheets. Close behind is being more selective about how I spend my creative energy. I'm an eternal optimist, so I have a harder time homing in on the opportunity in front of me. I want to make everything great.

Working smarter, not harder, wasn't necessarily something my immigrant parents instilled in me. So while I love that they taught me to put my head down and get the job done, I have to remind myself to take a step back and reset.

Tags
360i
2 Minutes With
Advertising