2 Minutes With ... Danny Miller, Director of Content Production at EP+Co

A look at the agency's Virtual Video Village, plus the challenges of shooting during Covid 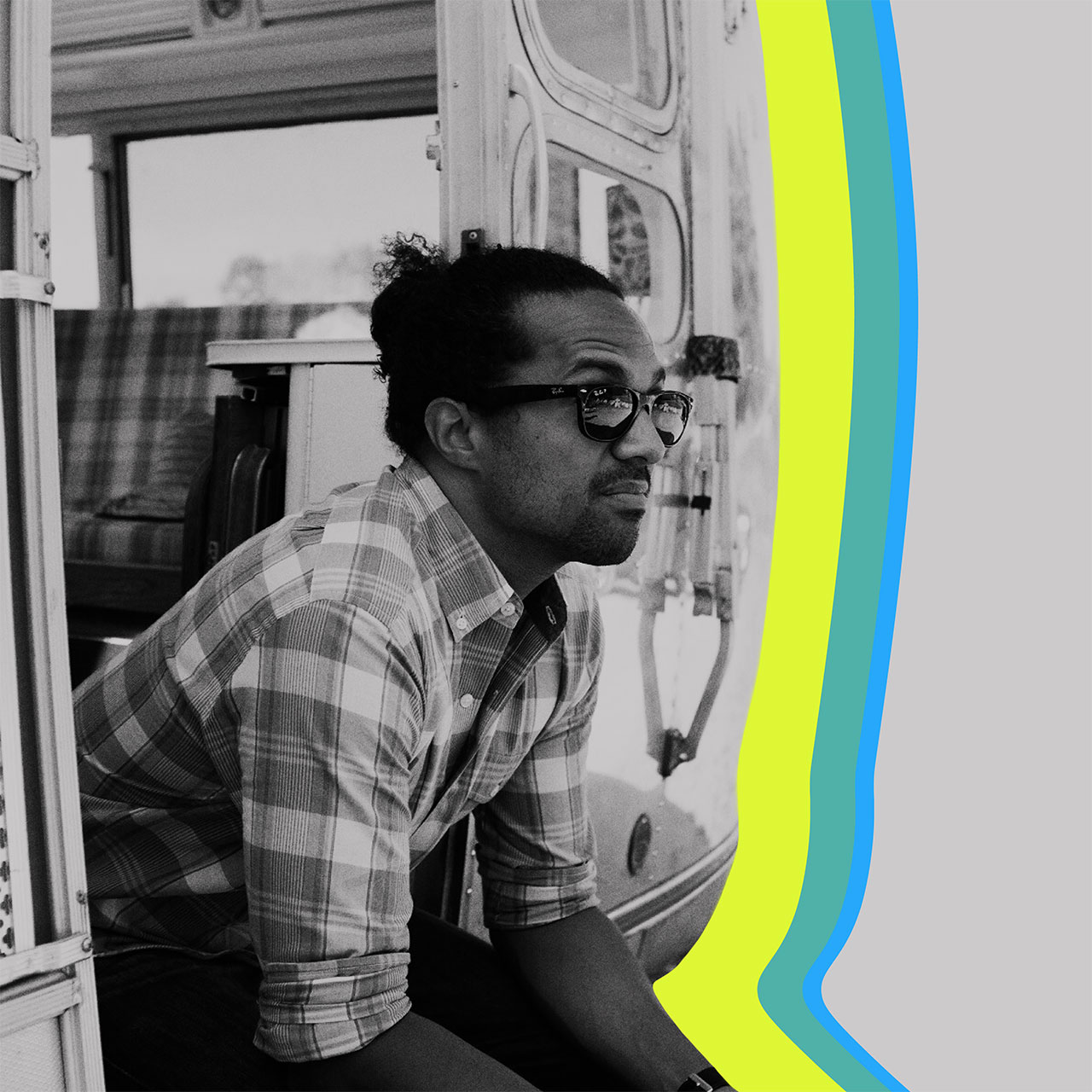 Danny Miller joined EP+Co in 2015 and has played an integral role in building out content production, one of the agency's most crucial disciplines. Starting as a senior producer, Danny helped to grow the agency's content production capabilities from broadcast campaigns with the likes of L.L. Bean, Lowe's and Denny's to an entire internal edit facility that enables 100 percent of client needs to stay in-house.

In previous roles at McCann and Saatchi & Saatchi, he worked on brands such as Johnson & Johnson, Skippy Peanut Butter and Major League Baseball.

We spent two minutes with Danny to learn more about his background, his creative inspirations, and recent work he'd admired.

An architect, from a deep-rooted passion in Lego construction.

I can't recall an exact moment, but from when I was young I gravitated towards music and the arts. I was taking singing lessons at a very young age, received a minor in music with my bachelor of arts degree and continue to perform with my cover band to this day.

Adam Sandler. He made me laugh, he made his own films, he made a comedy CD, and he did it all with his friends and none of it ever went to his head. And yes, I know he made some unsavory film decisions later in his career, but hey, he still got paid. And Uncut Gems was one hell of a bounce back.

My father was very sick when I was in high school. Gave me a massive appreciation for life, family and the generosity of friends. I've taken nothing for granted ever since.

Boyz II Men, ABC, BBD. Nassau Coliseum in the early '90s. Probably where I first noticed the spectacle that is production. Currently trying to ease my soul during the pandemic with Leon Bridges and Gary Clark Jr.

James Niehues. Super interesting artist who is commissioned to paint nearly every ski mountain/trail map in the world. I started noticing the consistency in the look of the trail maps at every mountain I would visit, and turns out there's just one man who painstakingly puts mountain to paper. They just recently put all his work into one collection, The Man Behind the Maps.

Nelson Mandela: Legacy. It's a good time for some overseas perspective.

As a producer by trade, working remotely wasn't the issue. The challenge was adjusting to ever-changing restrictions and guidelines to shooting, and the hardest part was simply not being allowed to go to work and be on set. We've had to completely realign how we make original content, but luckily for our agency we were able to keep our content creation facility humming in Greenville, S.C. (home to EP+Co headquarters). So although we had to play the animation and re-edit game for a bit, we quickly started shooting again and provided our creatives the ability to concept around new content capture opportunities. This year has been a never-ending puzzle to piece back together, but as production grows we only get stronger and more efficient and creative in how we work. I wouldn't be a producer unless I liked problem solving, so here's to 2020!

It's a spot I worked on in my Saatchi days, for Duracell, where we brought Derrick Coleman's story to life. It started with a brilliant script (Lincoln Boehm, writer) and was executed to perfection with our director, AG Rojas out of Park Pictures. The project gained momentum in late December 2013, we shot over the holidays, and delivered before the NFL playoffs kicked off. It was intense, grueling and challenged every aspect of the creative and production process. What wouldn't a producer love? The end result was a beautiful cinematic and auditory portrayal of a deaf player's ascent into the NFL. What made it all worth it was the impact Derrick made on the hearing-impaired community. Every once in a while we get to work on something that transcends advertising; this one made me proud.

Not a specific project per se, but the development of EP+Co's Virtual Video Village platform, coined "V3." We had been kicking around ideas to bring our clients and creatives into our studios virtually, avoiding travel when we could, but still maintain the interactivity of a shoot. When clients started to scale back and rethink production due to Covid, it actually offered the perfect opportunity to focus our attentions on bringing this platform to life. There are a few other platforms available to us, but we wanted to create something unique to our agency and for our clients. Working hand in hand with our creative technology we were able to build V3 from scratch in-house—we started utilizing it in April, and haven't looked back since. It's been awesome to play a part in bringing it to life, design from the ground up and now see it in motion working flawlessly!

I'll never forget Nike's "Write the Future" spot for the 2010 World Cup. It's big, it's loud, it's logistically impossible to pull together, and probably cost more money than all the projects I've ever worked on combined. Because of all those things, and the fact that it still gives me goosebumps, just brilliant.

Every city and every artist that's contributed to painting "Black Lives Matter" on city streets.

Something in music or sports. Probably production. I can't escape it.