The Brazilian's adventures in visual craft 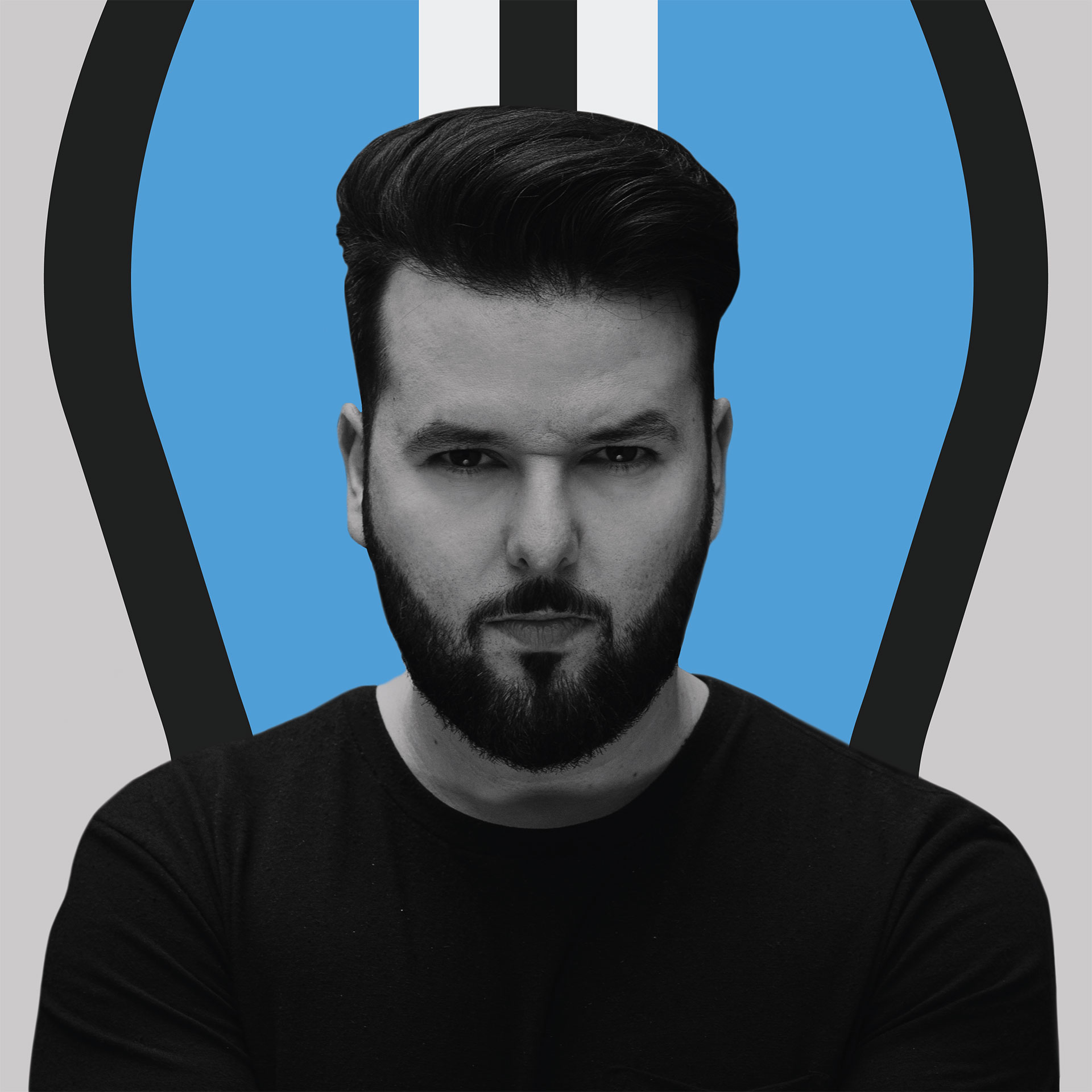 He is currently leading ideas, visuals and craft for brands such as Gatorade, the Grammy's, Google and Disney+, among others.

Hailing from Brazil, Bruno began his career at Agência Yeah! before co-founding Candy Shop. He joined TBWA\Chiat\Day in 2018.

We spent two minutes with Bruno to learn more about his background, his creative inspirations, and recent work he's admired.

I was born in Rio de Janeiro, Brazil, but spent most of my life in a beautiful city in southern Brazil called Curitiba, and now I live in sunny Los Angeles.

A mix between an MTV VJ, guitarist of some rock band, soccer player or comic book artist at Marvel Comics.

I found my creativity during my high school years when my grades in class were low. I spent most of my time writing short films, comedy scripts, drawing, painting and playing in different bands and producing music videos.

Visually, David Carson. When I first saw his work in Ray Gun magazine, it blew my mind. Creatively, Marcelo Serpa and Fabio Fernandez from Brazil. Globally, I look up to Tim Riley, Lee Clow, Dan Wieden and Paul Belford, among others.

When I accidentally set a fire during a theater performance that I directed and acted in during my high school years (oops), I realized that chaos and art attracted me. I don't think we can call the show "art"—it was actually terrible, but it had good "craft" pyrotechnic effects, hehe.

Just one would be impossible to say. So I would say something in between David Carson, Reid Miles and Michelangelo Merisi da Caravaggio.

If i had to choose: Spider-Man x Rocky x Ferris Bueller.

On Anger by Agnes Callard.

I could try something cult-blasé by some indie director from Eastern Europe to make me look more interesting, but nothing has made me as happy as the classic Ferris Bueller's Day Off.

How Covid-19 crisis changed your life, personally or professionally.

Covid left scars on all of us. In our daily lives, in our relationships and even in our way of staying creative. Not being able to go to a movie, visit a museum, travel or see friends and family was and is a hard blow. It's not just for everyday inspiration, but also for everyone's mental and physical health. And it was certainly no different with me. I also carry some scars.

I always believe the best work is the last, so I would highlight one of the last projects I worked on: "Behind the Record" for The Recording Academy. Music streaming platforms are a godsend. All your favorite tunes are just a click away. But unfortunately, this shift to digital meant challenges for a lot of creators. Album credits disappeared, and with them, the people who work "Behind the Record." With this campaign, we brought them out from behind the record, literally, by giving them credit on the front. We brought credits back to the digital music era.

Not necessarily a classic project, but I created and lead a new Chiat\Day business unit called C\DSGN, an evolution of our design division specializing in craft and design to help find the visual soul of brands.

"Surfer" for Guinness by Jonathan Glazer. 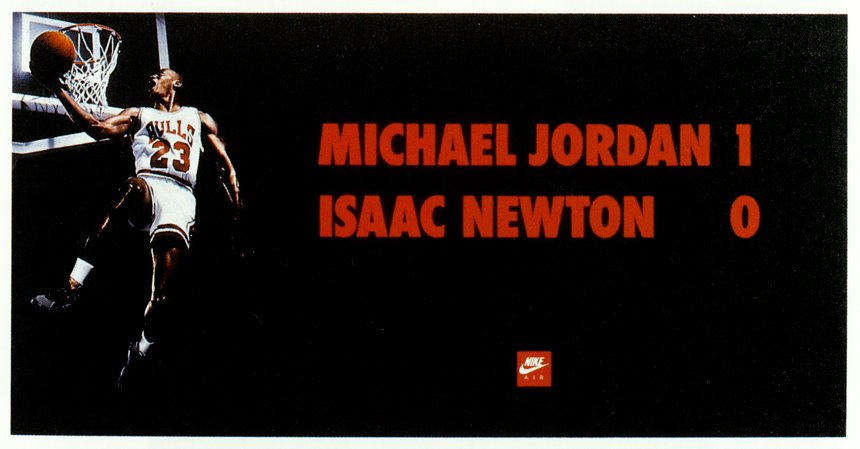 "Yesterday You Said Tomorrow" for Nike by Caleb Jensen. 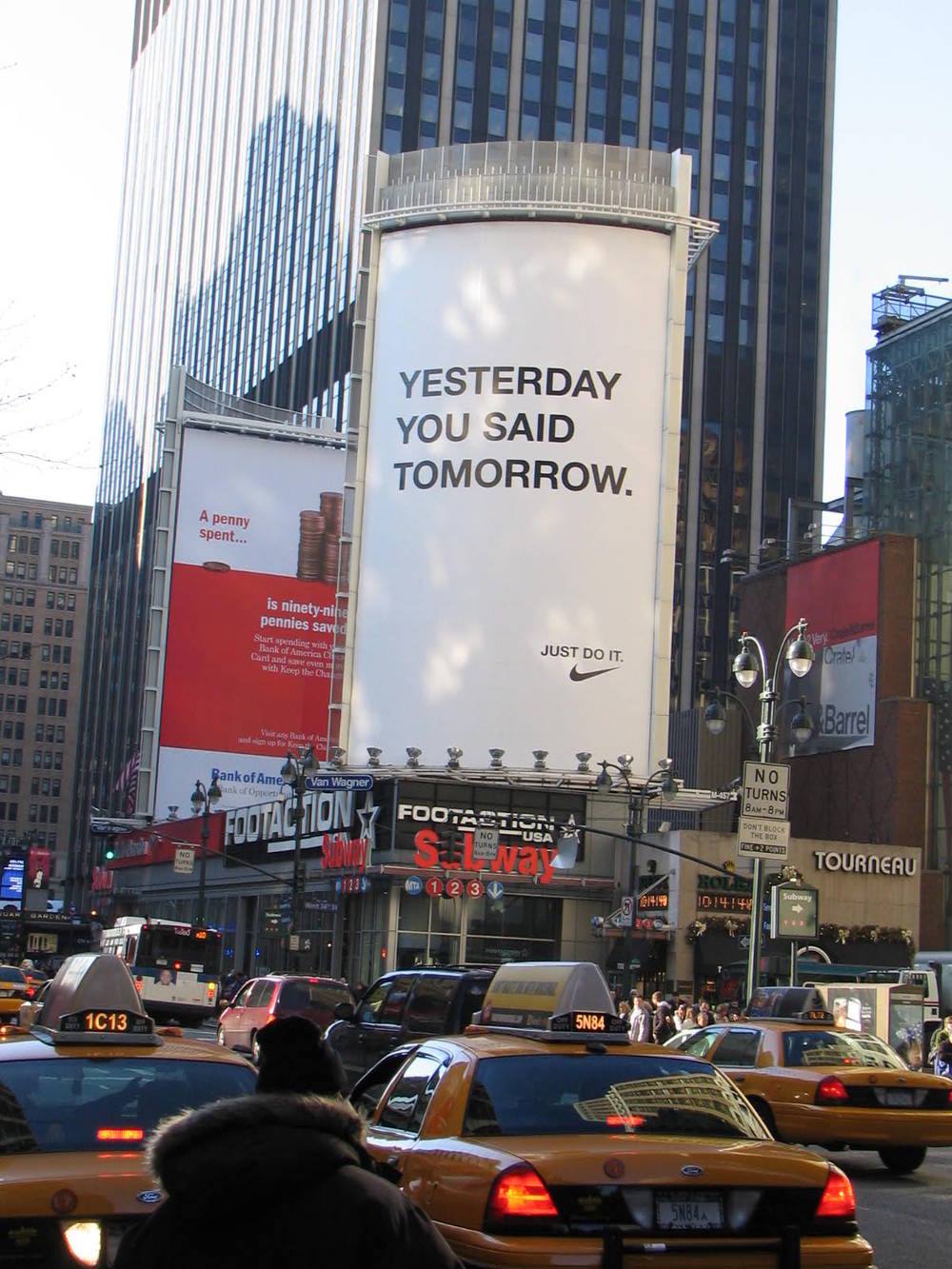 I can't get "You Love Me" for Beats by Dre by Translation out of my head. This work is so impactful that I can't think of anything more inspiring lately.

Keeping my hands dirty and always pursuing a unique and different craft for each project. I never give up and I believe there are at least 10 different ways to make a project happen.

I'm also always in a good mood ... after all, life could be worse and I could be spending hours of my day in some boring and bureaucratic job.

Anxiety. The rush to see things come to life. Unfortunately, not all projects can be done quickly. Some processes are long and need a certain amount of time to happen, so the long waits for projects kill me.

California sunsets with my friends, cocktails and an acoustic guitar in hand.

My soccer team, Vasco da Gama, one of the greatest teams of all time. Zero titles since 1998, and it just makes me feel sad.

Running a music production company or maybe a sports commentator.