On 'Project Understood,' Barton F. Graf, and pizza with pineapples 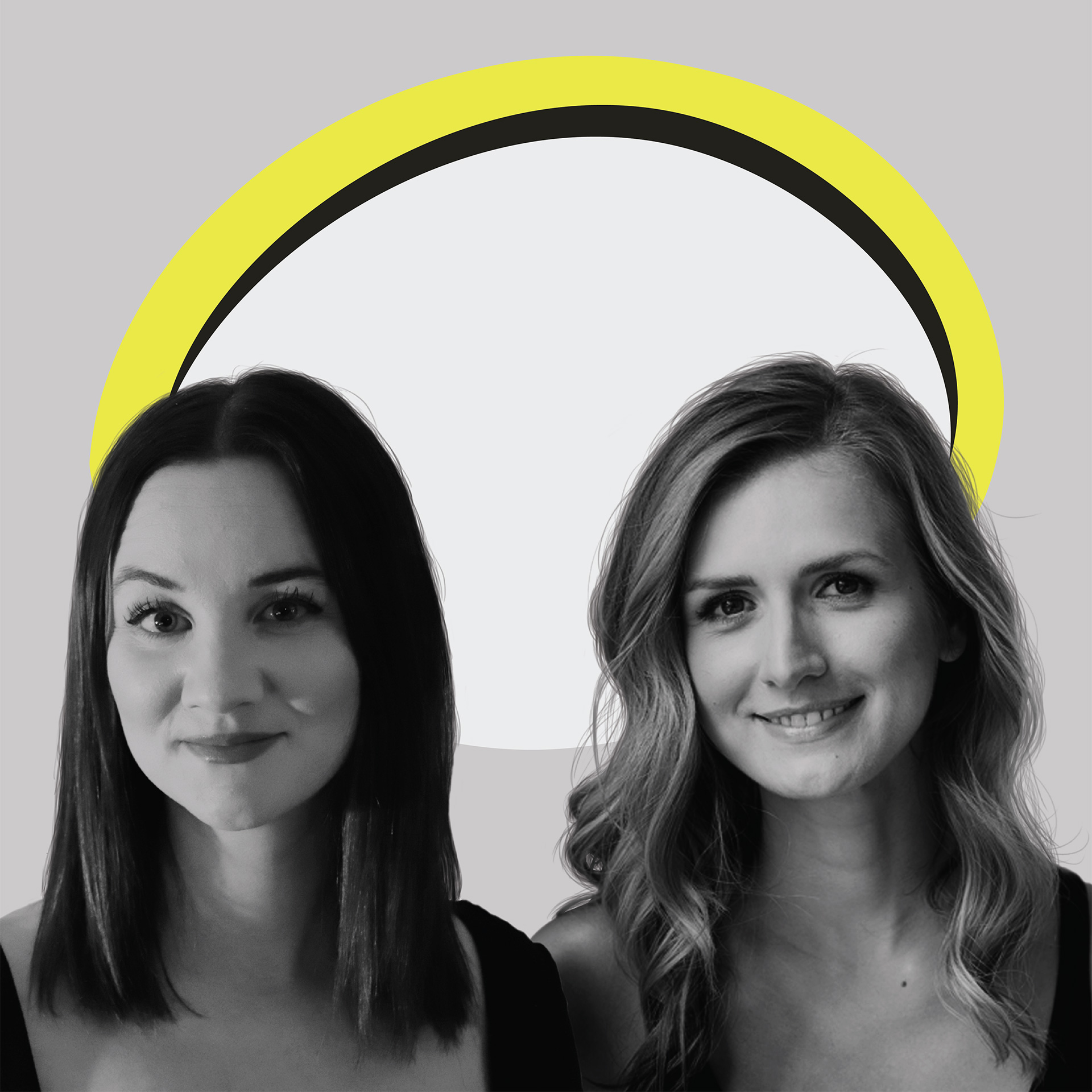 Elma Karabegovic and Shannon McCarroll both joined Toronto agency Broken Heart Love Affair this summer after four years at FCB Canada, where they worked on the Grand Clio-winning "Project Understood" campaign for the Canadian Down Syndrome Society.

Elma, an associate creative director, has channeled her passion for behavior-changing work into campaigns like "Consent Is Simple" for Project Consent and "Jane's Story" for BMO. When she's not making ads, she's teaching them at Miami Ad School. Shannon, a senior copywriter, has less than six years of experience in advertising, yet her work has been recognized in almost every award show globally.

We spent two minutes with Elma and Shannon to learn more about their backgrounds, their creative inspirations, and recent work they've admired.

Elma and Shannon, tell us...