His journey through Nike ads and beyond 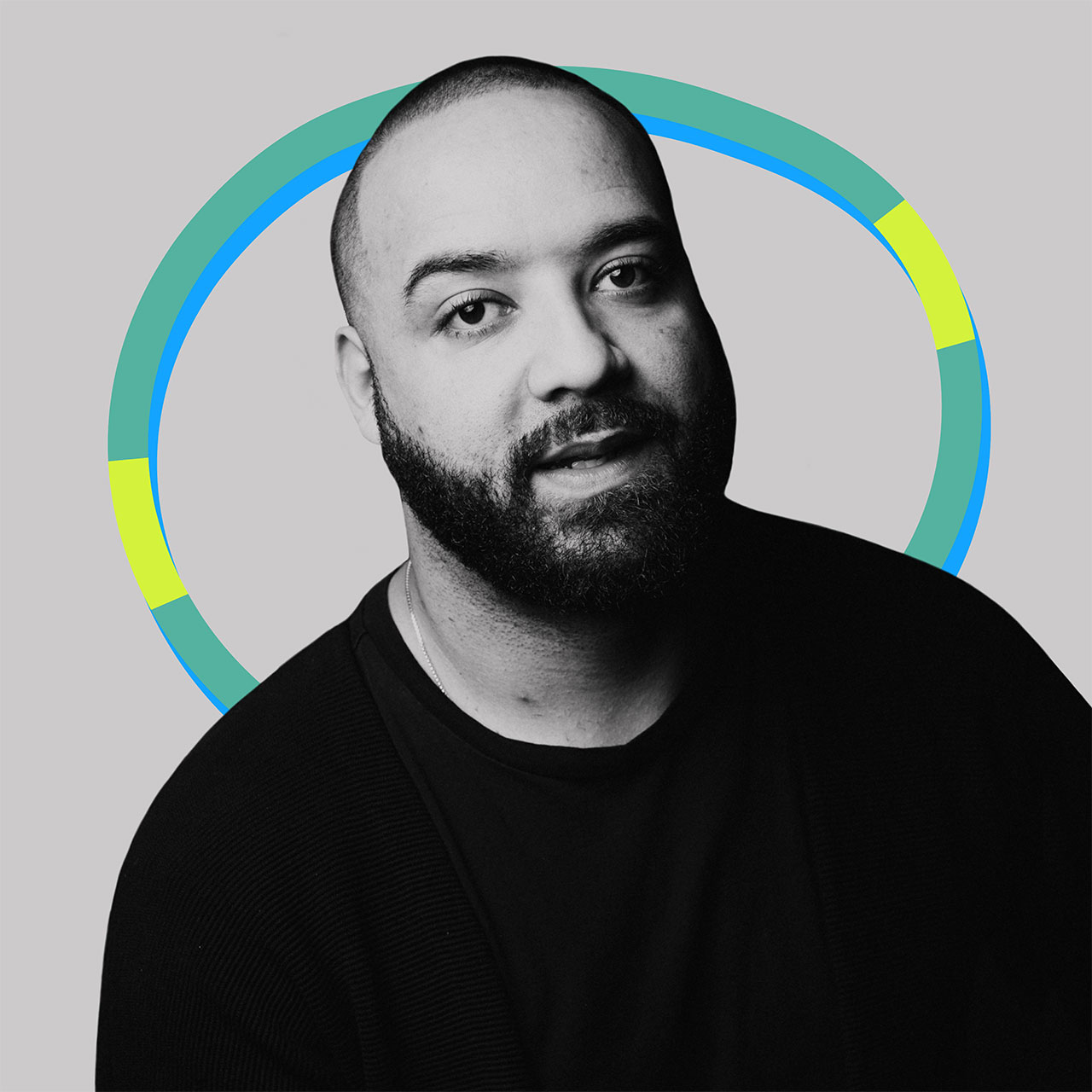 Brandon Viney grew up Tazewell, Virginia, a remote town in the western part of the state. He told his career counselor at VCU that he wanted to make Nike commercials. Nine years of classes (including a masters from VCU Brandcenter), odd jobs and an economy crash or two later, found himself in Portland, Oregon, at the agency that makes those Nike commercials.

"I made work I loved, I made friends I love, and I made the decision to keep growing, which brought me to Google," he says.

As a creative lead in the Google Brand Studio, he's worked on meaningful pieces of communication including "Black Girl Magic: A Moment in Search" and "The Most Searched: A Celebration of Black History Makers."

We spent two minutes with Brandon to learn more about his background, his creative inspirations, and recent work he's admired.

I'm from a place called Tazewell, Virginia. It's beautifully located in the middle of nowhere. Look it up. I currently Live in Portland, Oregon.

I wanted to be a football player/music producer/painter/architect. Where I'm from, we didn't have any real exposure to anything outside of the basic doctor, lawyer, dentist careers.

I didn't really know I was creative until much later in life. Well, I knew I was creative but I had no proof or validation. I used to draw a lot. In fact, I got in trouble a lot for drawing. I'd draw on things, I'd melt crayons and paint on things, I would carve in things. Growing up, being "creative" was seen as more of a nuisance than something that was recognized as a gift. I was generally encouraged to not do artistic things.

My cousin Bill and Outkast. I grew up Southern and country. I never witnessed Black creativity until I experienced Outkast. That changed everything for my mind. Bill was my first exposure to drawing. I used to trace his drawings to teach myself.

I had a little accident and broke my big toe pretty bad. It was serious enough that it stopped my delusions of sports grandeur. So the only other thing I had left was art. As the old folks say, "Gotta have a backup plan."

The first concert I ever saw was in Hampton, Virginia. It was an early '90s bad boy summer concert. Puff Daddy, Faith Evans, Changing Faces and a few others.

My favorites today: Outkast, Tyler the Creator, Cole, Kendrick, Ye, Drizzy, Gibbs, KRIT, so many more. Yves Tumor. I could list 100 artists easily. There is a lot of great music out there.

I really gravitate toward painters that make me feel something. Kehinde Wiley, Chuck Close or Yue Minjun.

Ramit Sethi's I Will Teach You to Be Rich.

Long ago, I created a separate account and I only follow creative accounts. No people, no opinions, no news, just art. It is my way of distancing from the negative. So there isn't one particular account, rather just my creative burner account.

I'm a social person. I need human interactions to power me up. So it's been an adjustment to learn how to maintain important relationships and work from home.

That's a hard one. It's tied. Years ago we did a Powerade campaign called "Just a Kid From" that at the time was the only thing in that space. 2pac was the actual VO clip so it had other sentimental value. That and a spot we did for Nike called "Skates." Those two pieces of work illustrate the different sides of me. I love powerful, reverent, meaningful work. As well as straight-up fun.

Google's Most Searched Black History Month. To be able to make something that shows the power of my community is special.

The Most Searched: A Celebration of Black History Makers

Nike "Swimming Pool" with LeBron. It was just cool.

Swizz and Tim's Verzuz, and D-Nice Club Quarantine. I've been trying to sell a series for years called Versus/Verzus so it kinda killed me when it came out. But at the same time, I love that it's here! As a fellow DJ, it's been crazy to see D-Nice blow up like that so late in his career.

Having fun with it! And collaborating.

My weakness is experimenting with everything creative. My blind spot is being too nice.

The news. I'm so tired of seeing my sisters and brothers being senselessly killed.