On destroying L.A. for King Kong and Stacy's #ShareForHer campaign 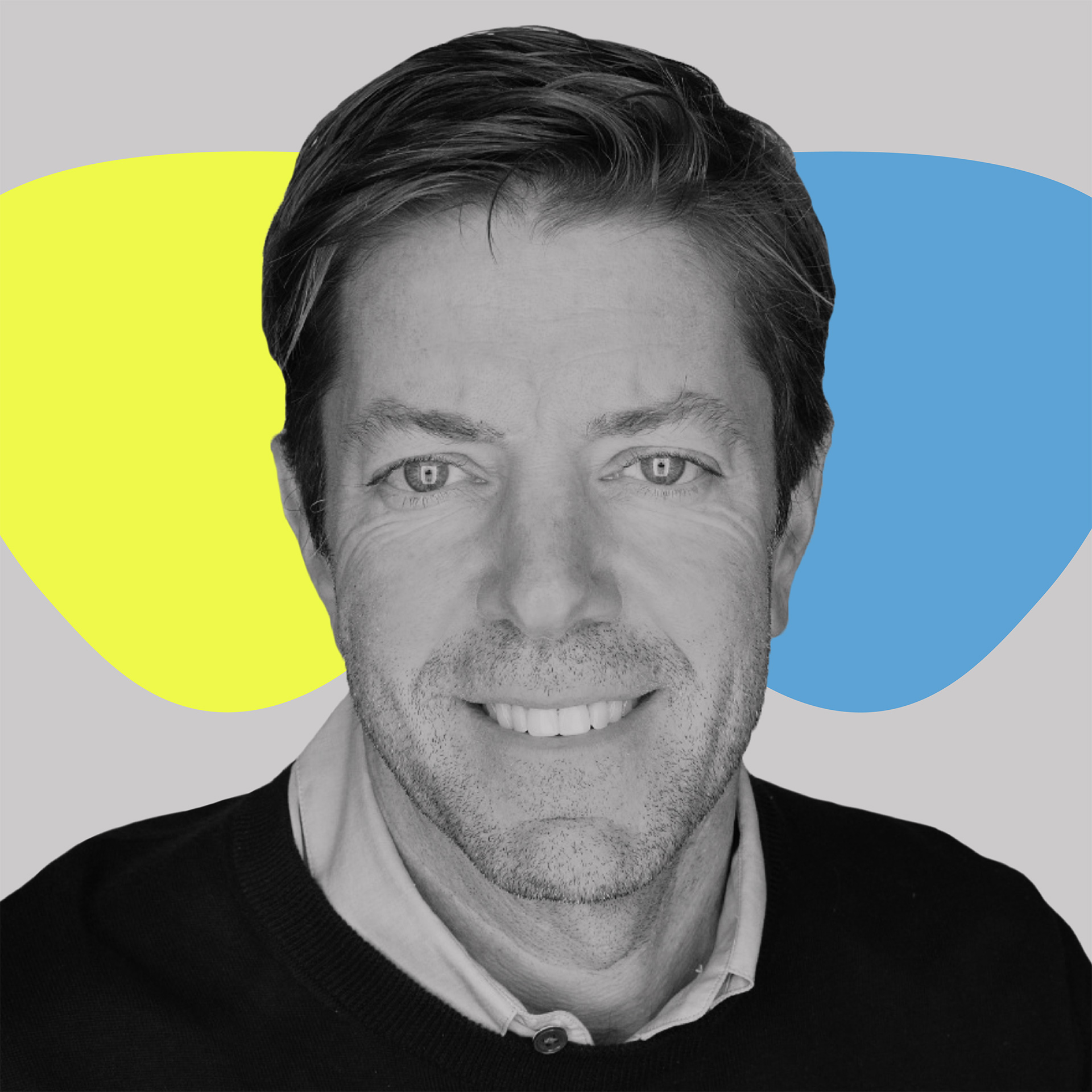 In 1999, Ben Purcell joined David Angelo and helped open the doors to David&Goliath in Los Angeles. Over the years, he's been instrumental in building the culture, as well as creating award-winning work across all brands. For Kia alone, Ben has worked on six Super Bowl campaigns, including "Hero's Journey," which starred Melissa McCarthy as an eco-warrior.

For Jack in the Box, he helped create the World's Largest Coupon, which was recognized by the Guinness Book of World Records. And for VIZIO, he led the effort to create Slam Dunk Poetry with Blake Griffin. Today, as chief creative officer, Ben continues to grow the agency, cultivating creative work that's purposeful and impactful. Ben is married and the father of three girls. To keep his sanity, he cycles and works a lot.

We spent two minutes with Ben, to learn more about his background, his creative inspirations, and recent work he's admired.

I grew up in Kentucky. I have the slightest accent that only comes out after a few bourbons. I have lived in Los Angeles for the past 25 years.

I was in the Cub Scouts for one year. We were asked to design a cake for an auction. Everyone designed a cake that looked like a Scout uniform. I designed one with the image of Gene Simmons from KISS sticking his tongue out, spitting blood. Only my dad bid on it. I knew I wasn't like the others and that was OK.

Keith Haring. The New York City graffiti subculture was exciting and inspiring to a kid from a small town in Kentucky.

At the University of Kentucky, the Journalism Club flew in guest speaker Maxine Paetro, author of "How to Put Your Book Together and Get a Job in Advertising." I picked her up from the airport in my beat-up Celica with a permanently reclined passenger seat. She told me about the Portfolio Center in Atlanta and kindly let me know what I had to do. I listened.

Noma Bar. His graphic style is so conceptual. I have his framed prints and coffee table books at my place.

I recently saw the documentary Street Gang: How We Got to Sesame Street. To think about the vision and the collaboration of artists and educators to make a sustainable difference in the world at that time is mind-blowing.

I'm also into the NPR podcast How I Built This with Guy Raz. It's always inspiring to hear their stories. I usually get lost in my car when listening to them.

Walter White from Breaking Bad. The development of that character from a tighty-whities-clad pushover to drug pin was brilliant. No matter how dark his character got, you couldn't help but root for him.

On Instagram, I always check @CreolBrothers to see what's the latest in pop culture. And @coffeeforthearts, created by David&Goliath group creative director Rob Casillas, which raises funds to help inner city kids get exposure to the arts.

The pandemic has been a reminder of how important culture is to our agency. We've been incredibly efficient in working through this. But without our weekly Thirsty Thursday gatherings in the agency bar, the Brave Stage speaker series and the random table tennis tournaments, we've had to find new ways to stay connected on a personal level.

One of your favorite creative projects you've worked on.

A few years ago, Universal Studios asked us to relaunch the King Kong ride. Rather than treat it like a ride, we created an experiential campaign that turned the city of L.A. into a path of his destruction. Before sunrise, we dug larger-than-life footprints at Venice Beach, crushed a lifeguard truck, destroyed the outfield at Dodger Stadium and left overturned cars around town, leading to Hollywood. The earned media generated from all of it was equally epic.

One of the earliest ads I remember was a headline from Gary Goldsmith: "Toys break. Crayons multiply." Today, I have trouble remembering the years of my kids' birthdays. But I can always remember old headlines like that. 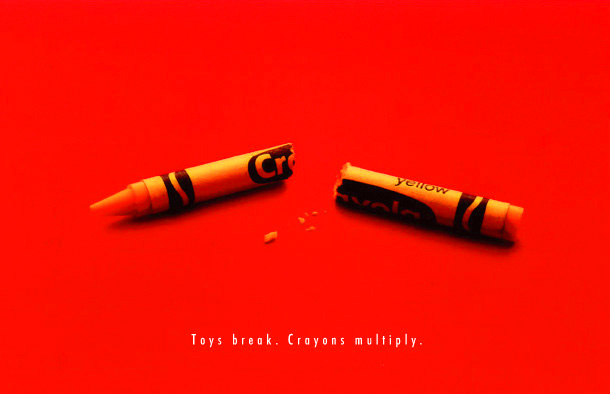 For film, it was "Life's Adventure." A beautiful spot for Leroy Merlin, a home improvement store. I'm the least handy home-improvement person on the planet, but it made me feel something. Directed by Reynald Gresset, it was so good that I worked with him as soon as I could.

The Lacoste work over the years is so good. "The Big Leap" is a classic.

The most recent addition to the Lacoste campaign is "Crocodile Inside."  A simple idea, beautifully executed. I've watched it a dozen times.

My love for the process and my work ethic. Plus, my ability to find the simplest version of an idea.

A few thousand feet of elevation gain on my carbon gravel bike.

Laziness. And apathy. I would rather have someone disagree with me with the most impassioned POV than to say or do nothing.

Bourbon taste tester. I'm not sure it pays well, but it does come with some nice benefits.