2 Minutes With ... Ben Parker and Paul Austin of Made Thought 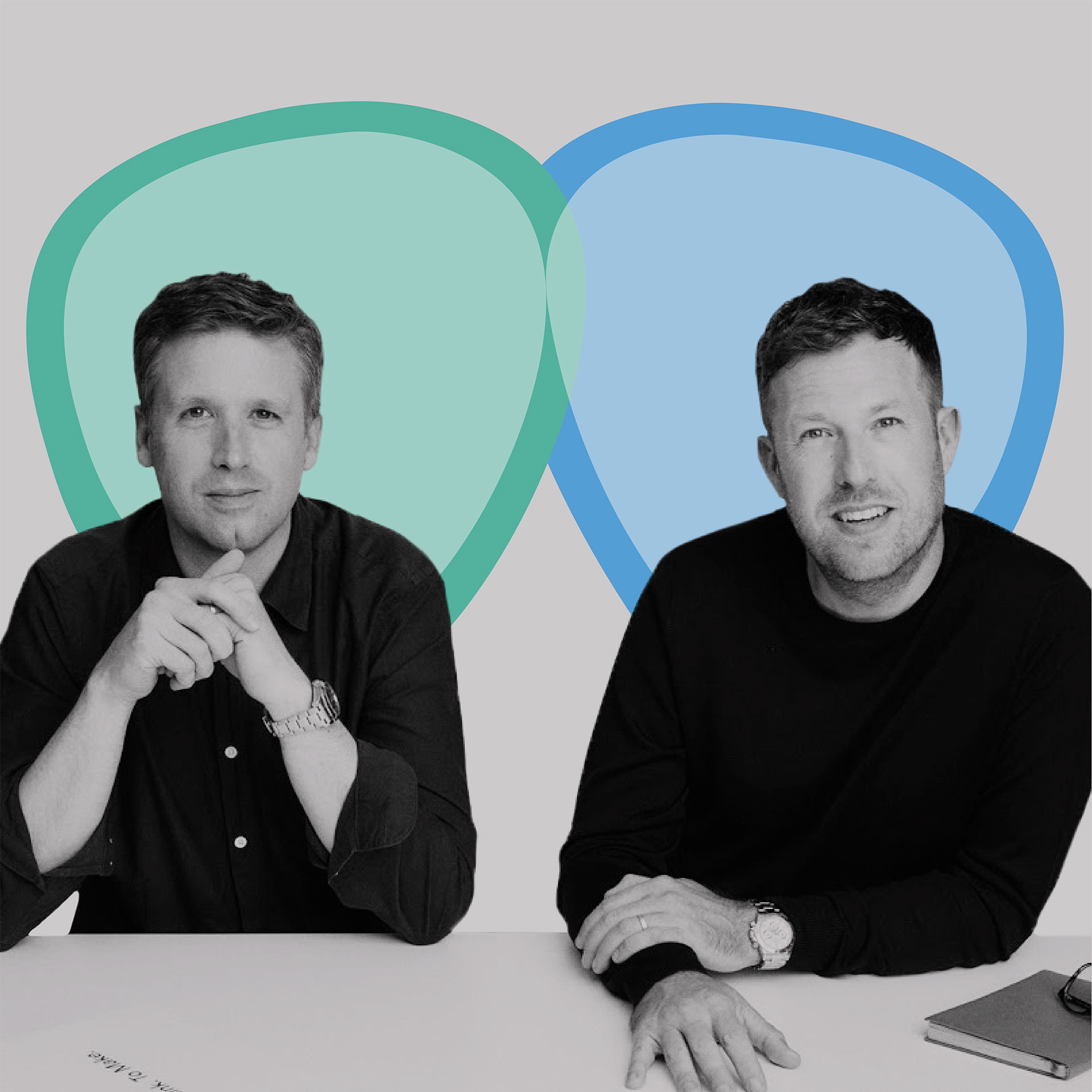 Ben Parker and Paul Austin co-founded London-based Made Thought in 2000 to work with good people who shared the ambition to create progressive and beautifully crafted intelligent design. The pair have always seen the relationships they hold with clients as an incredibly vital part of creativity, going on a journey together to inspire, push and excite each other along the way. This approach still sits at the center of how the pair steers Made Thought today, encouraging the team to always pursue the highest level of thinking and visual craft.

The partners are behind some notable and iconic designs for long-standing clients such as Design Miami, Adidas by Stella McCartney, MoMA and most recently Pinterest.

We spent two minutes with Paul and Ben to learn more about their backgrounds, their creative inspirations, and recent work they've admired.

"Whatever it is, coronavirus has made the mighty kneel and brought the world to a halt like nothing else could. Our minds are still racing back and forth, longing for a return to 'normality,' trying to stitch our future to our past and refusing to acknowledge the rupture. But the rupture exists. And in the midst of this terrible despair, it offers us a chance to rethink the doomsday machine we have built for ourselves. Nothing could be worse than a return to normality.

Historically, pandemics have forced humans to break with the past and imagine their world anew. This one is no different. It is a portal, a gateway between one world and the next. We can choose to walk through it, dragging the carcasses of our prejudice and hatred, our avarice, our data banks and dead ideas, our dead rivers and smoky skies behind us. Or we can walk through lightly, with little luggage, ready to imagine another world. And ready to fight for it." 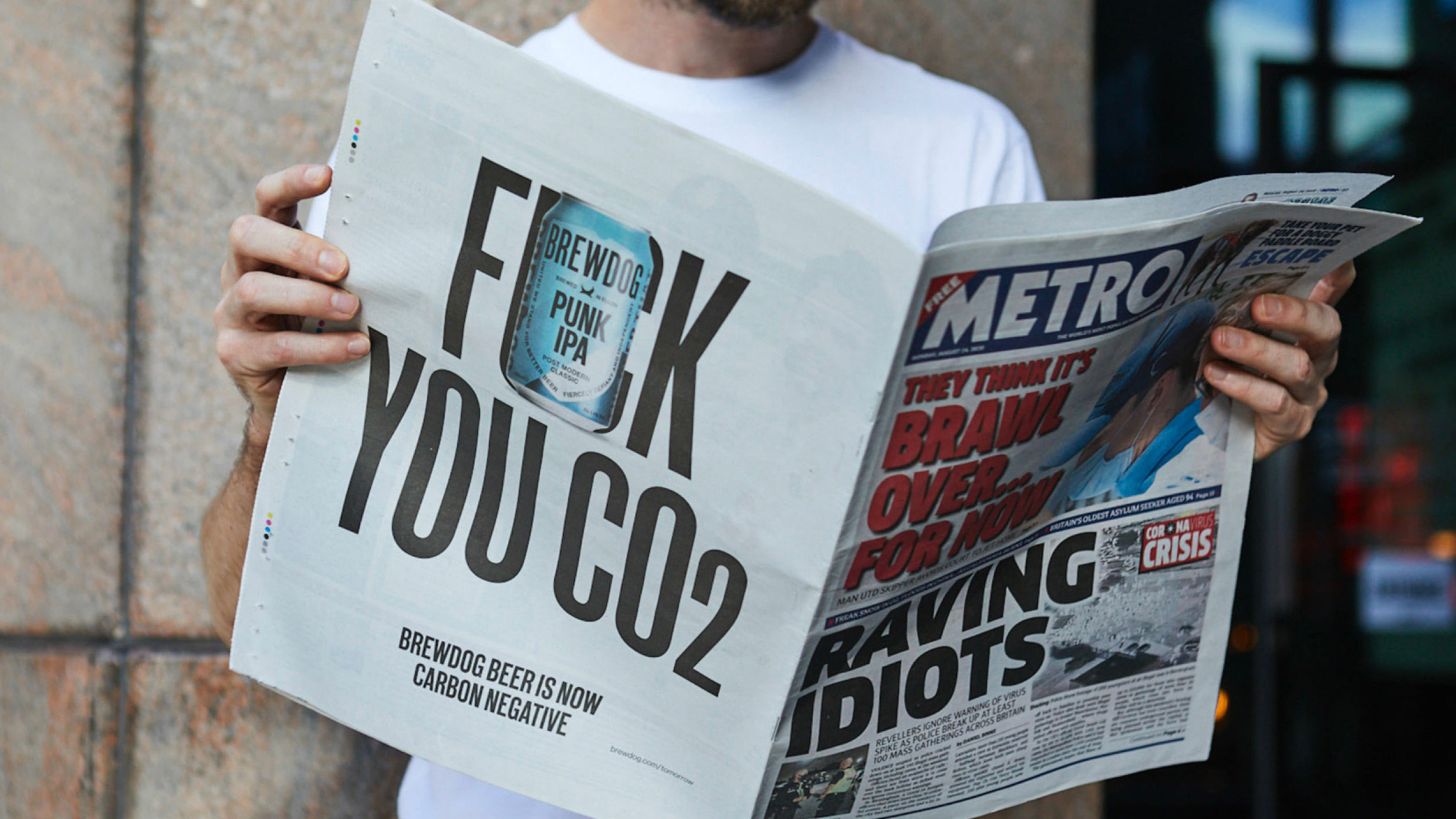 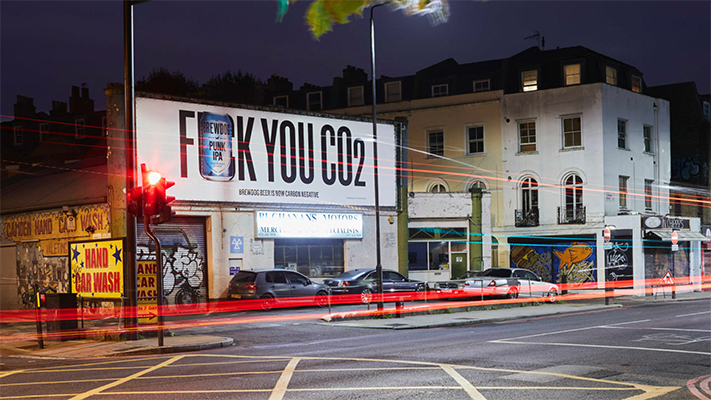 What you'd be doing if you weren't in this industry.

Tags
Made Thought
2 Minutes With
Advertising