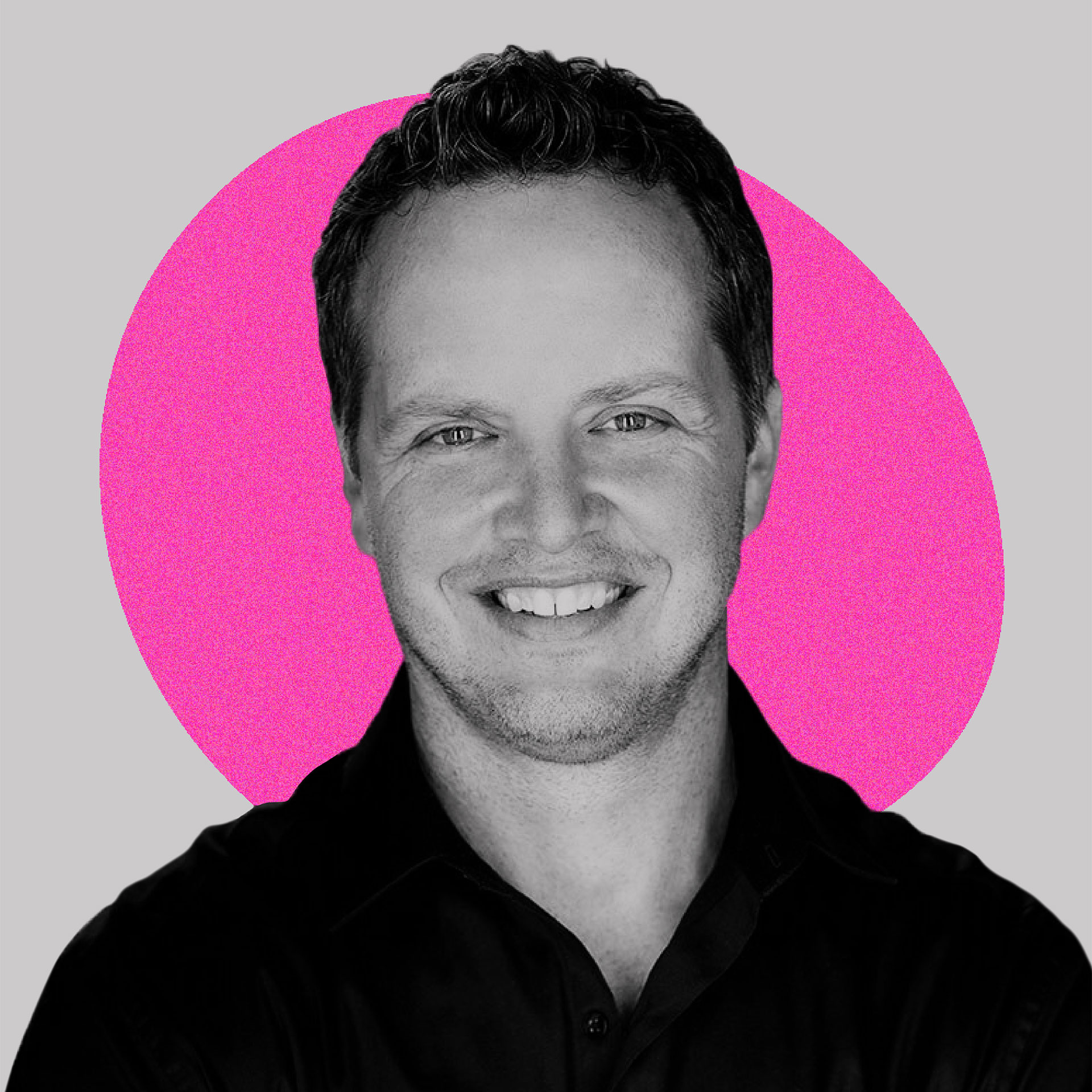 As executive creative director at Innocean USA, Barney Goldberg develops and oversees national integrated campaigns for Hyundai. His work on the brand has included the famous "Smaht Pahk" Super Bowl spot in 2020.

Prior to Innocean, Barney worked at Deutsch LA as an associate creative director with top brands such as Dr Pepper and Volkswagen, producing Super Bowl spots for both brands. Before that, he served at TBWA\Chiat\Day L.A. in the same role for Nissan.

Throughout his career, he has also worked with Saatchi L.A., BBDO West and The Martin Agency, contributing to brands such as Mercedes-Benz, Wrangler, Starbucks, Jack in the Box and Toyota.

We spent two minutes with Barney to learn more about his background, his creative inspirations, and recent work he's admired.

I grew up in Maryland, between Baltimore and D.C. I live in Rossmoor, California, near Seal Beach.

In an effort to actually be Batman, I would draw Batman logos on all my white T-shirts. So basically, I created Underoos but my parents didn't capitalize on it—so here I am, working in advertising.

I started at The Martin Agency when I was 18, so I'll count that as "growing up." I was around some really great creatives there: Luke Sullivan, Andy Ellis, Jelly Helm, Sean Riley, Raymond McKinney, and of course Mike Hughes. I wanted to do what they did, and they all took time to help a young darkroom assistant.

Making the lacrosse team in high school. I was a failed baseball player, and a friend convinced me to play lacrosse. I ended up being OK at it. The sport introduced me to a whole new circle of friends. My kids now play at their high school and that's pretty cool.  And they're way better than I ever was.

Van Halen. But it was with Sammy Hagar, not David Lee Roth.

And your favorite band or musician today.

Um, same answer. My musical tastes stopped developing when I was 15. In actuality, I listen to most anything but I still like the old stuff.

Can there really be one? Here's a list by decade:

How Covid-19 has changed your life, personally or professionally.

It's made me appreciate work relationships. While I'm thankful to be able to work during this, a lot of the connections have become transactional. We're in wall-to-wall Teams meetings with very little "water cooler" talk. As it turns out, we all need some of that to keep engaged with people. And it's a great way to find good Instagram follows.

"Smaht Pahk" is a favorite. It was great from the beginning and just kept getting better at each stage. From Bryan Buckley's direction to the cast making it their own—it still makes me laugh when I watch it.

It would have to be SportsCenter. They created a perfect campaign where anything can happen. Great writing, directing, performances. It's Simpsons-like in its longevity. It just keeps going.

This Is SportsCenter | High School Anchor

I always appreciate great writing and performances. I think it's incredibly hard to get right, and when you do, it stands out. For me, Progressive is the embodiment of that. There's a spot where the coach says, "Do we really need a sign to Live, Laugh, and Love?" That's great. But when they complete the loop with another sign that reads: "No Fussin', No Cussin'," it's gold. The best part is the woman's performance when the coach throws it away. It's perfect.

Probably better to ask the people I work with, but I'd say I'm fairly empathetic. I'm not so far removed from actively concepting that I don't know how hard it is. I know it's tough to present work you've sweated over. I really try to give clear, actionable feedback. And I try to be kind to people. I've never understood the "leaders" who aren't.

I had to learn to let go of things and trust the people you work with. To be an effective leader you have to let go of controlling every last detail. I also have a weakness for basically all types of candy.

My kids. Talking to my kids. Watching my kids play sports. Watching movies with my kids. I find joy in pretty much whatever they do.

Was I not clear about being Batman? I almost became a cop. I was at a fork in the road right out of high school: go into advertising or become a police officer. I was about to join the Army to be an MP, then become a cop. My mom, who was working at The Martin Agency at the time, called and told me I should apply for a darkroom assistant job there. I did, and they hired me. The Army recruiter was less than pleased when I backed out.