On Refugee Nation, the 'Touch Card' and 'True Name Card,' and fighting for great ideas 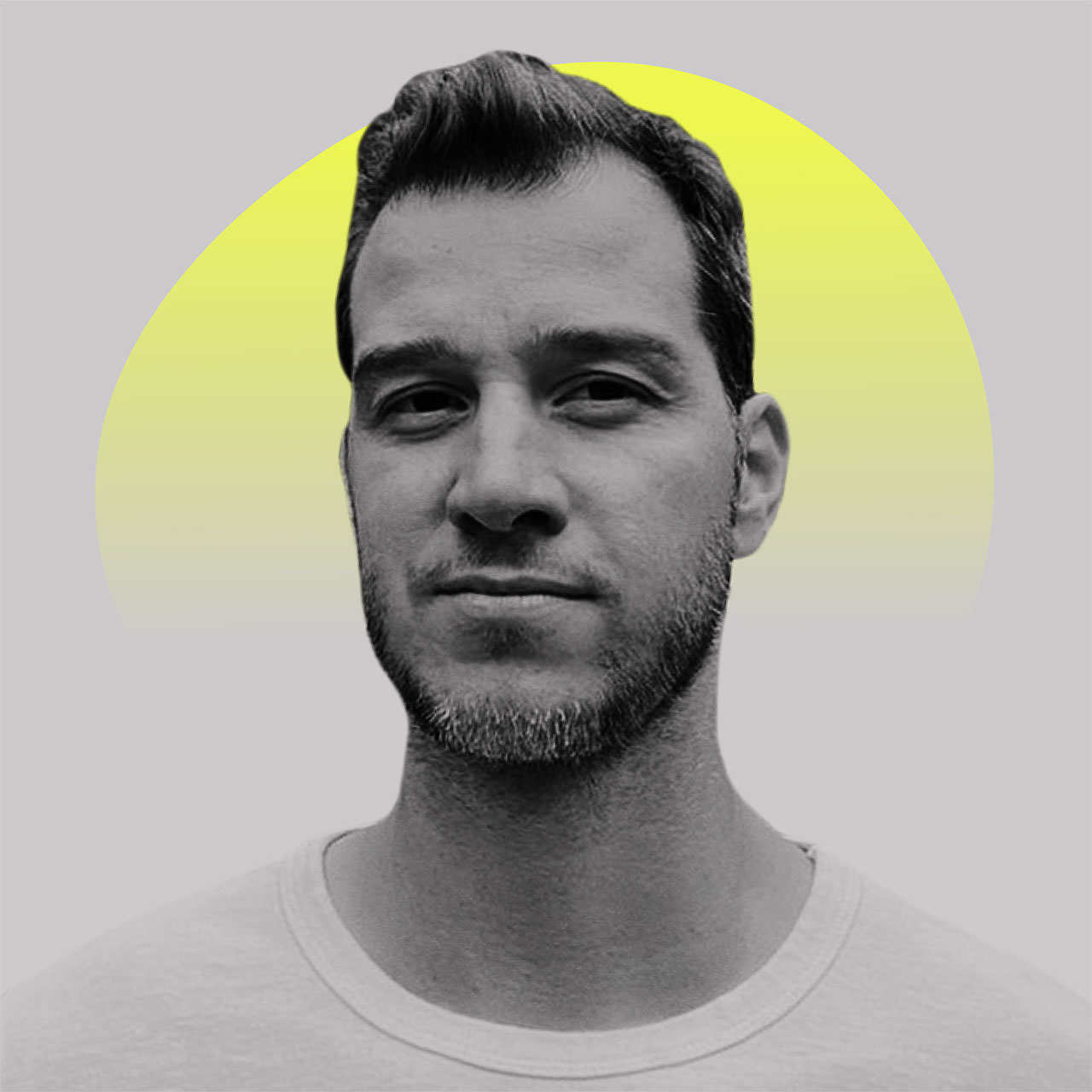 Artur Lipori is a creative director and consultant at Google Creative Lab. He has been focusing most of his time and energy on ideas that generate positive impact in the world. His passion for purpose-driven projects led him to use creativity to help address global issues such as the refugee crisis, LGBTQ+ rights, mental health, climate change and wildlife conservation, among others.

We spent two minutes with Artur to learn more about his background, his creative inspirations, and recent work he's admired.

Curitiba, Brazil. I've been living in New York since 2014.

My parents would always encourage me to try things in a different, unusual way. So that helped a lot. But I guess it only clicked when I started at college and met other people who loved creativity. All of sudden, I started to see crazy ideas being celebrated as opposed to being frowned upon.

I wish I had a cooler answer for that one. But the truth is … Steven Spielberg. I was a kid in the '80s, and at some point I realized that this guy was involved in so many movies I loved. For many years "Directed by Steven Spielberg" became my filter when visiting VHS rental stores.

Forming a band. Playing in front of a crowd. Highly recommended experience.

Visual artist: Paul Klee. I remember seeing some of his works for the first time when I was a teenager and feeling mesmerized by its beauty and unexpectedness. I still have that visceral reaction every time I see his work.

Musician: Andrew Bird. I have followed his work since his swing jazz phase with the Squirrel Nut Zippers. But his solo career is when you can fully witness his talent and endless creativity.

I recently watched a short doc called Tuesday Afternoon by the Brooklyn-based director Pete Quandt. The doc follows a man (Jack Powers) on his first day living a new life after spending over two decades in solitary confinement. Beautiful, touching, and reminds us that life is about the simple things.

Podcast: The Ezra Klein Show. It touches so many relevant subjects with the right amount of depth.

I'll go with an antihero. Emmet Ray, from Sweet and Lowdown. A jazz guitarist from the '30s who idolized Django Reinhardt and would faint in his presence.

@dailyoverview. They show places from above and frame them in a way that they look like pieces of art.

Personally, it made me more aware of the brevity of life. And that helped me enjoy and be grateful for the present moment. Professionally, it reminded me that the world needs help. And that made me understand my mission in life: use creativity to help make the world a little better.

The Refugee Nation, for sure. It's a project my partner Caro Rebello and I started from scratch and got help from many incredible people to create a flag, an anthem, and a symbolic nation to represent millions of refugees around the world. 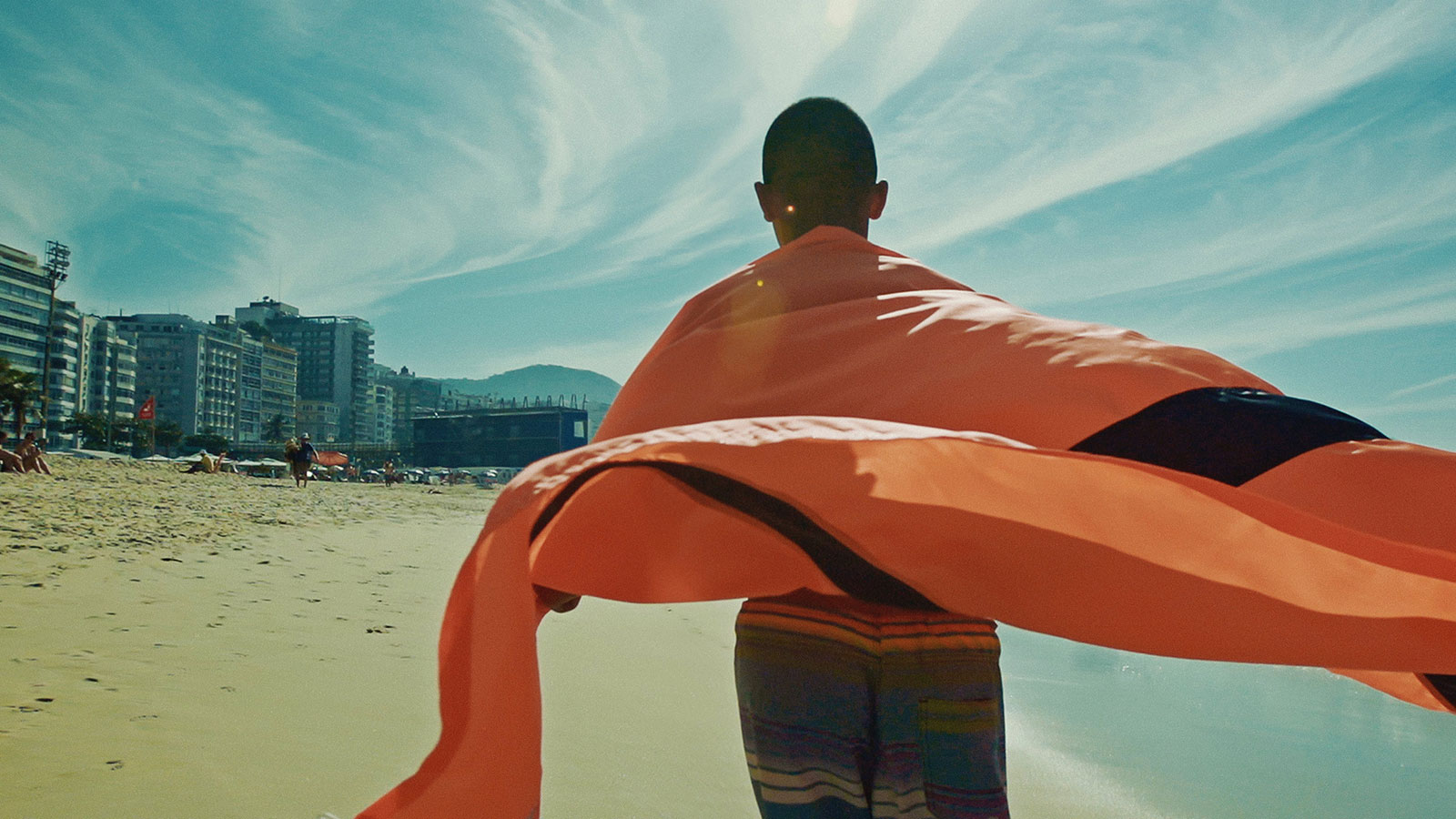 Touch Card for Mastercard. It's a project that helps low-vision people tell their cards apart with a touch. The cards were created in partnership with the low-vision community and accessibility leaders from around the world. To launch the card we created a film where audio descriptions were not an afterthought, but an intrinsic part of the story.

True Name Card, also for Mastercard, created by Lucas Crigler. He used his own life experience as an inspiration to come up with the idea. The card is a game changer for the transgender and non-binary community.

Resilience. I've seen many people having great ideas. What makes a real difference is how much any of us fight for them.

I'm a terrible multitasker. When I do one thing at a time, things flow incredibly better.

When it's April in NYC and it's still cold.

I'd buy a piece of land, build really nice tennis courts there, and hopefully would make some profit with that.