Her creative experiments across mediums 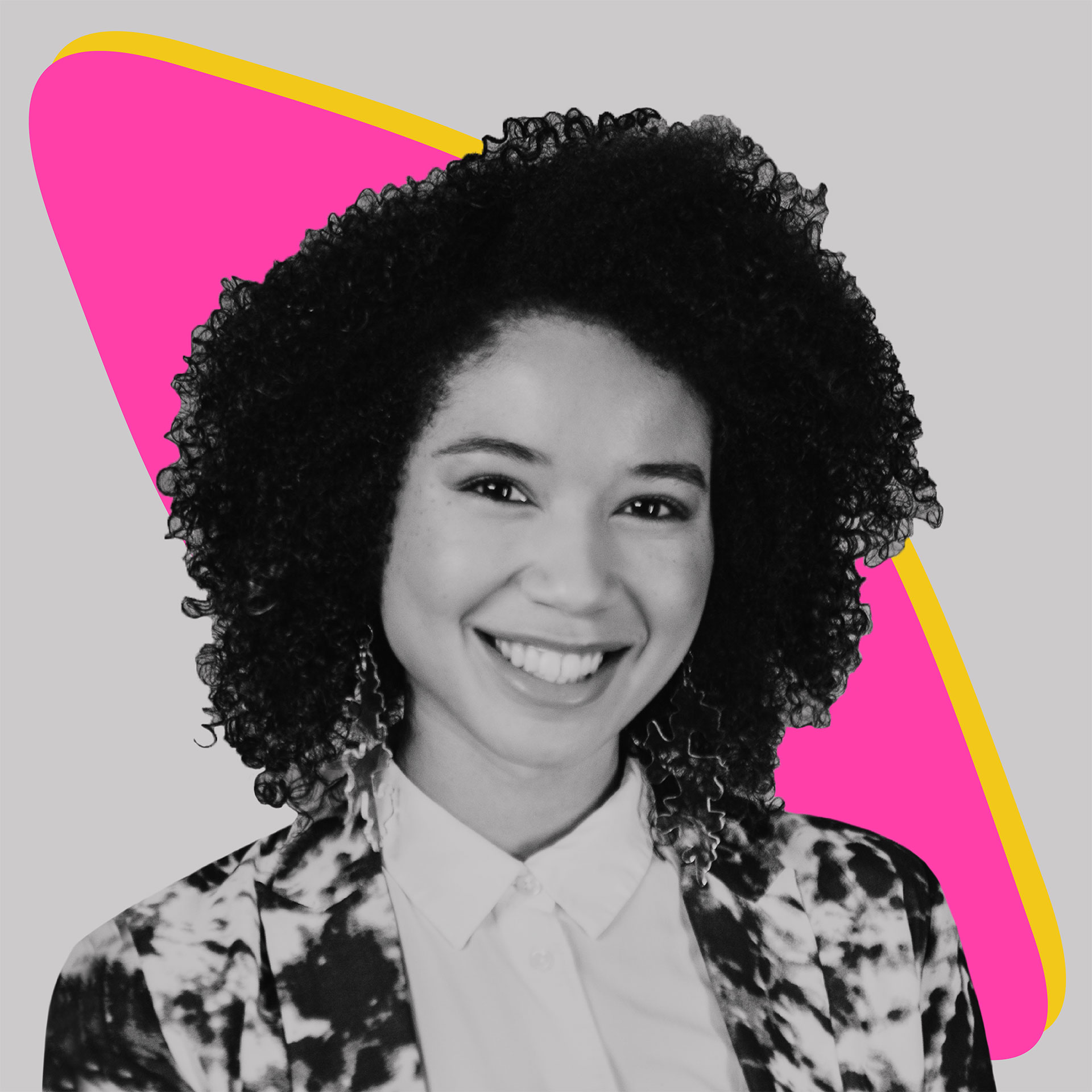 Born in the Bayou, Armani Barron is an production and visual designer. She is currently working at Quirk Creative in New York as an art director.

From video to experiential, she has immersed herself in a variety of mediums. Her notable projects as a production designer and art director include SELFISH, a self-help pop-up experience, Women Of The Now's short film Scutly, and the comedic web series All American Sex Offender.

We spent two minutes with Armani to learn more about her background, her creative inspirations, and recent work she's admired.

I was born in a small town in Louisiana called New Iberia. I currently live in Brooklyn but have lived in quite a few other U.S. cities.

I initially wanted to be a veterinarian in Alaska. I basically read Call of the Wild and just wanted to be surrounded by Huskies and snow. Which was basically the opposite of where I grew up.

I grew up with a very creative family, but the real moment that stood out to me is when I made a paper-mache horse in the 6th grade. I really fell in love with the ritual of creating. Breathing life into something with your own hands.

I always really loved the works of Edgar Allan Poe.

Hurricane Katrina. It happened my first week of my freshman year and my family moved from New Orleans to a suburb in North Atlanta. It was bittersweet, but I met some of my closest friends in Atlanta. They helped to inspire me to become the artist I am now and I'm still very close to them to this day.

The first concert ever was Beyoncé, Missy Elliott, and Alicia Keys on the Ladies First Tour. My mom knew someone who worked at the arena in New Orleans, so I got to go backstage and meet Beyoncé and Alicia Keys. A pretty solid first!

I've been listening to a lot of Leon Bridges lately. There's been a lot of ups and downs lately, and his music is really soothing.

Kehinde Wiley. One of my favorite works from him is the Equestrian Portrait of the Count-Duke Olivares. I grew up with a big appreciation for classical paintings, especially those in the Baroque era. As a Black woman, seeing another Black body in such a regal and powerful position is incredibly moving.

Violet Baudelaire from A Series of Unfortunate Events. Growing up, I loved how resourceful she was and how she was able to overcome so many challenges with her siblings.

I've recently read Upton Sinclair's The Jungle. It's definitely a darker read, but it dives deeper into the mechanizations that create our capitalist society and why it so easily corrupts those who devoutly follow it.

This is a super hard question for me. I love film and even contribute to a small review site called FilmcoreReviews with one of my friends. One of my favorites is Moonlight. I was living in Miami at the time, and I actually haven't been able to watch it again because it was such a cathartic experience.

@moviesetmemesofficial. They are film industry specific, so if you're not in that world, you won't get all of them. But for those who are, they're a must follow.

We have all had to adjust. My number one take away was, don't be afraid to reach out. At the start of everything, I was sending emails to everyone I knew looking for any projects opening up. I felt a little bit like a door-to-door salesman.

This is a really hard question. All of my projects have really been so different. I am really proud of this short video I worked on as a production designer, Pineapple Right Side Up Cake. It was the last project I worked on before moving to New York from Chicago. I was also recovering from food poisoning during it, but the team was so awesome and I loved the concept so much that I pushed through. And I was so happy I did.

The installation I created within the Chicago pop-up Womanish. It was so inspiring to work with so many other womxn creatives. The space I art directed within the pop-up, Selfish, is an experiential salon all about self-care and mindfulness. Which are two important things that are always important, but especially now. 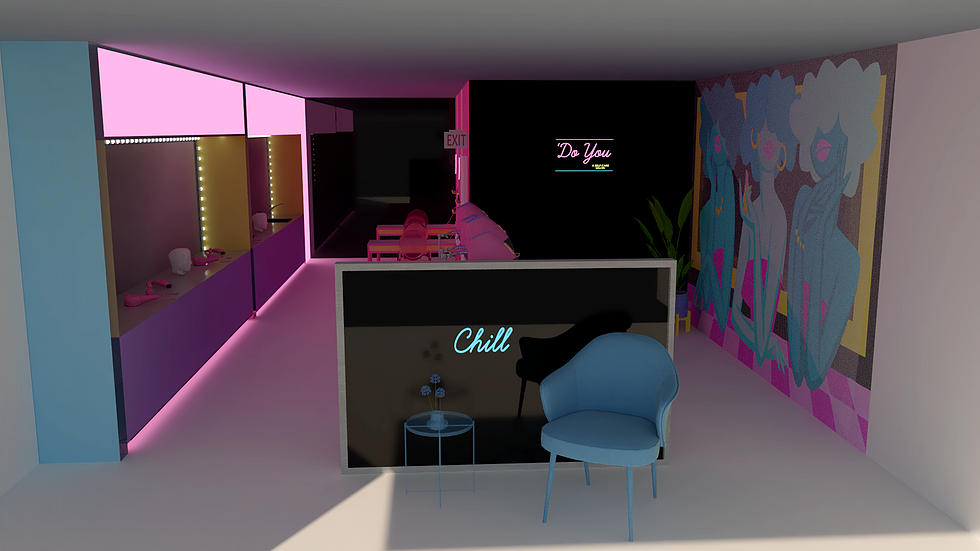 I'm lucky enough to have really talented friends. Eileen Tjan started Grand Circus Magazine with her partner, capturing some of the awesome things happening in Detroit. It's beautifully designed and I love the perspective the publication has on Detroit's community.

Definitely my versatility. I love leaving a project with a new skillset or applying something completely random that I've learned outside my craft and using it as a creative solution.

Overextending myself. I know alot of creatives struggle with this. One of my biggest takeaways from 2020 has been to push back more on timelines, ones that aren't just from clients, but the one in my head that makes me feel like I have to GO GO GO all of the time.

The lack of empathy that people have for each other. A lot of the issues that we face in our society stems from our inability to truly "do unto others as we would them do to you."

I'd be back into narrative filmmaking or doing more installation art. While it's important to work on personal projects, in a lot of ways I'm still able to integrate these passions into advertising as well.