2 Minutes With ... Laurie Malaga, Head of Integrated Production at the community

On Foo Fighters, Björk and creating Oreo's Doomsday Vault in one month 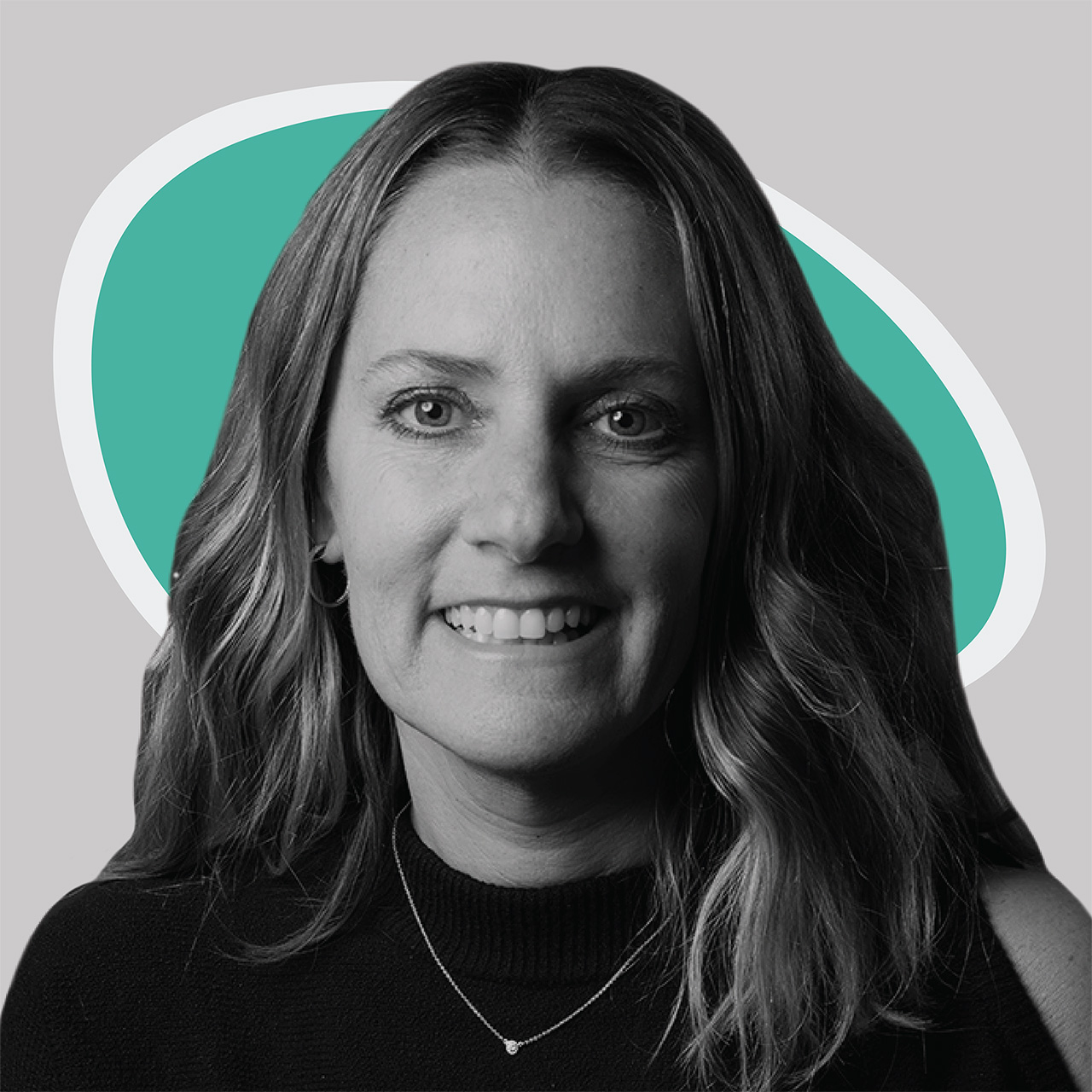 While at the community, Laurie has worked across a wide variety of brands, including Verizon, Amazon, Constellation, Converse, Oreo, Porsche, Samsung and Volkswagen.

Before joining the community, Laurie was an executive producer and head of the music video division at Propaganda Films, working with director talent such as David Fincher, Michel Gondry and Stephane Sednaoui and artists like the Rolling Stones, U2, Beck and Björk.

We spent two minutes with Laurie to learn more about her background, her creative inspirations, and recent work she's admired.

I grew up in East Brunswick, New Jersey, currently live in Miami, and did fun stops in between in New Orleans, Los Angeles and New York.

A writer for Rolling Stone magazine. I've always been a music junkie and thought it would be great to spend my days writing about it.

I spent many years in L.A. running the music video division at Propaganda Films. A dream job bringing together directors like Michel Gondry and Stephane Sednaoui with bands like the Foo Fighters, Björk and the Red Hot Chili Peppers. This is where I realized my strength as a second set of eyes, editor, and creative collaborator for people that inspired me with their talent and vision.

My Papa Charlie. My mom's family was from New Orleans, and we would go visit for Mardi Gras every year growing up. He was a musician and just had a zest for life, a great laugh, and always lit up a room.

New Orleans is in my blood, and going to Tulane introduced me to many of my lifelong passions: music, great food, art and the spirit of enjoying the moment.

Sade and The Meters.

I've found comfort in films like The Peanut Butter Falcon and TV shows like Ted Lasso lately. They both surprised me with their humanity and filled me up in a way I really needed in these troubling times.

I need way more than two minutes for this one. I will stick to professionally. It's taught me that adaptability is the only way to survive, and our production team at the community, and our partners at the Makers Lab, truly rose to the occasion in every way imaginable.

I've worked with so many amazing artists and legends throughout my career, but none more so than when I was doing music videos. If I had to pick two to share, they would be working with the Foo Fighters on the video for "Everlong" and Björk for "Bachelorette," both with Michel Gondry.

To hear Michel pitch an idea to a band was just so mind-blowing. He was always the only one in the room who ever knew how it was going to turn out. And it always sounded so out there, but in an amazing way.

The Oreo Doomsday Vault was an incredibly challenging but amazing project. We had one month from start to finish and I never thought I would send a producer to quarantine in Oslo and shoot at the North Pole. It was one of those projects where the collaboration between the agency, our client, the director, the editor and the music house were all just very in sync. Those are the gems.

I'm also really proud of the documentary film Speed of Thought that I worked on in partnership with our client Verizon about the first innovators using 5G to do incredible things. Firefighters creating masks that can see through smoke, remote surgery, incredible things. We worked with an amazing documentary filmmaker, Mila Aung-Thwin. Mila, his DP and producer, shot the entire film. Working in such a nimble way, and with real people making such an impact with new technology, was very inspiring.

Everything Ruth Bader Ginsberg's ever said. Really missing her these days.

I really admire so much of what Melina Matsoukas is doing right now. We recently worked with her on a global 360 campaign. Having seen her film Queen & Slim, and then working with her and seeing her attention to every visual detail, I went back and watched the film again and saw so much more of her style in it.

Putting the right team together. The best projects always come from creative collaboration.

Running out of cold brew in my fridge.

I would open a center for music and art therapy.

Tags
The Community
2 Minutes With
Advertising