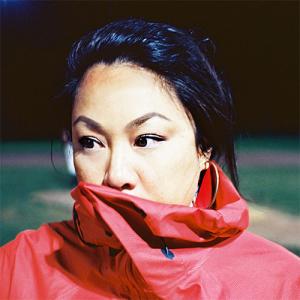 Erica Eng is a fourth-generation Chinese American director signed with Strike Anywhere whose work has been showcased at the New Orleans Film Festival, Atlanta Film Festival and SHOOT Magazine's 16th Annual New Director's Showcase. Erica is inspired by her Oakland roots and creates work that reflects the diverse community in which she grew up.