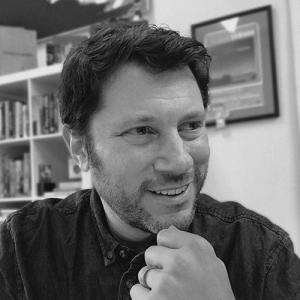 David Gorman is the co-founder of 1021 Creative, a pop-culture curation and consulting agency that helps creators, platforms and brands build trust and deeply human connections with their audiences. Prior to launching 1021 Creative, Gorman founded the music-driven creative agency, HackMart, served as Rhino Entertainment's creative czar and WEA's vp of creative. He's also a Grammy-winning art director whose credits include albums by Otis Redding, Willie Nelson, Keith Richards, Sam Cooke, the Doors and Paul Simon. In 2019, he was awarded a Clio Gold Award for Keith Richards' Talk Is Cheap 30th Anniversary Edition.