Sky Brown glides into the spotlight 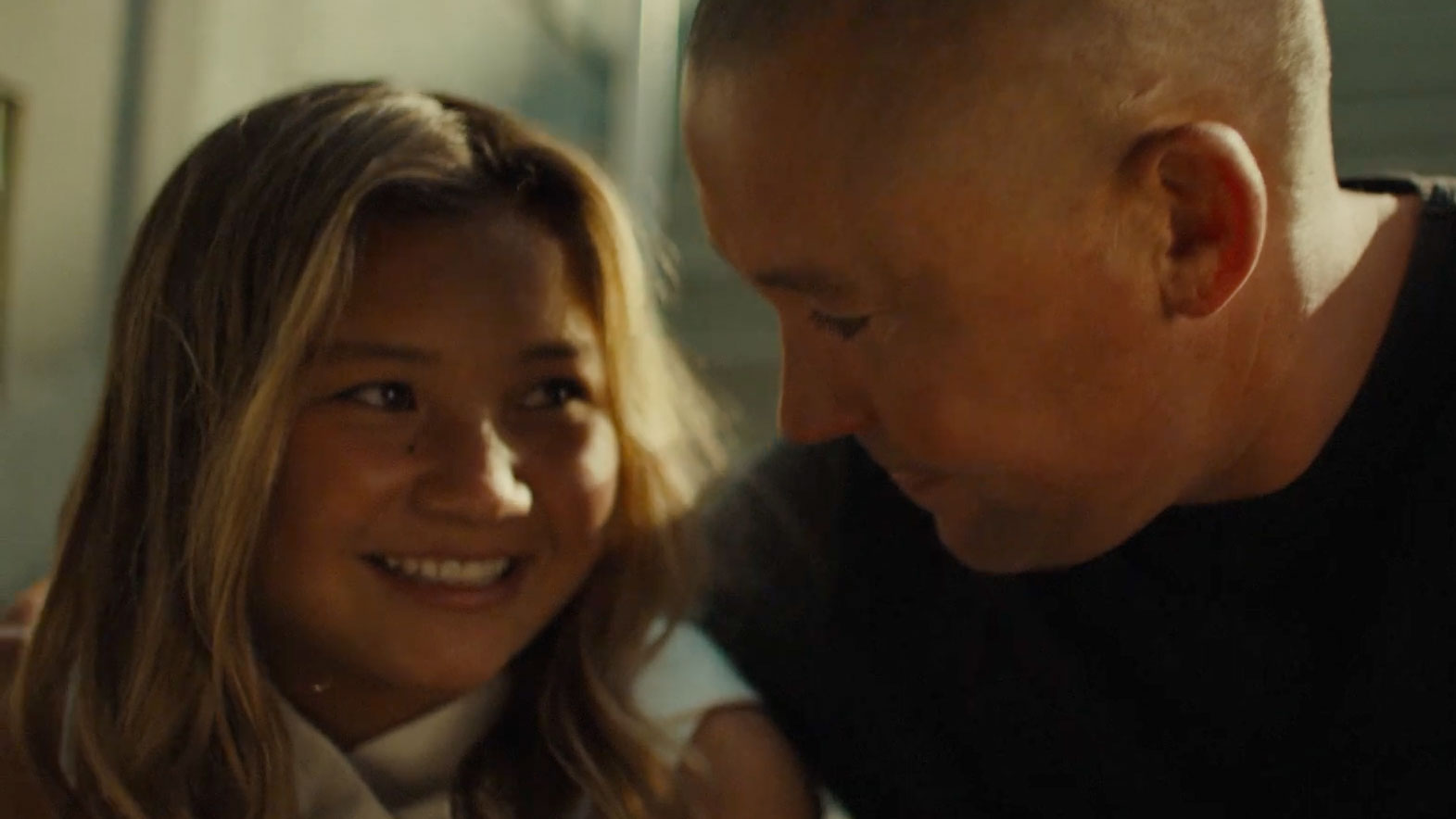 At 13, skateboarder Sky Brown will become the youngest British athlete ever to compete at the Olympic Games. Under normal circumstances, she'd have a large group of friends and family along to provide support, plus scores of fans rocking stadiums to cheer her on.

This year, however, owing to pandemic concerns, spectators have been barred from the Tokyo Games, and athletes' entourages will be kept to a minimum. Even so, technology helps provide connection, comfort and cheer on a global scale.

Samsung will provide mobile phones to to all 17,000 Olympic and Paralympic competitors. In this short film from The Community, Brown makes good use of her Galaxy S21 5G, sharing the love from thousands of miles away as she prepares to face the biggest challenge of her young life:

"Sports are inherently emotional—you're cheering, celebrating wins, grieving loses with each other and with athletes," Marcelo Padoca, executive idea director at The Community, tells Muse. "But this year we can't all be together. So, the spot is a story about people being brought together over great distances by Samsung, giving them the experience that's just like being at the Games in person."

"We wanted to show that we'll all be together, even though we're apart," Padoca says.

Such notions capture the enduring spirit of the Games, casting Samsung in the best possible light.

With skateboarding making its Olympic debut, sponsors are rolling big with the sport, which appeals to a youthful and often hard to reach demographic.

CLIENT Samsung
PROJECT NAME "Be there" 2020 Tokyo Olympics and Paralympics