The Power of Fictional Characters in Advertising

They're just as popular as celebs, athletes and musicians. Why aren't they in more ads? 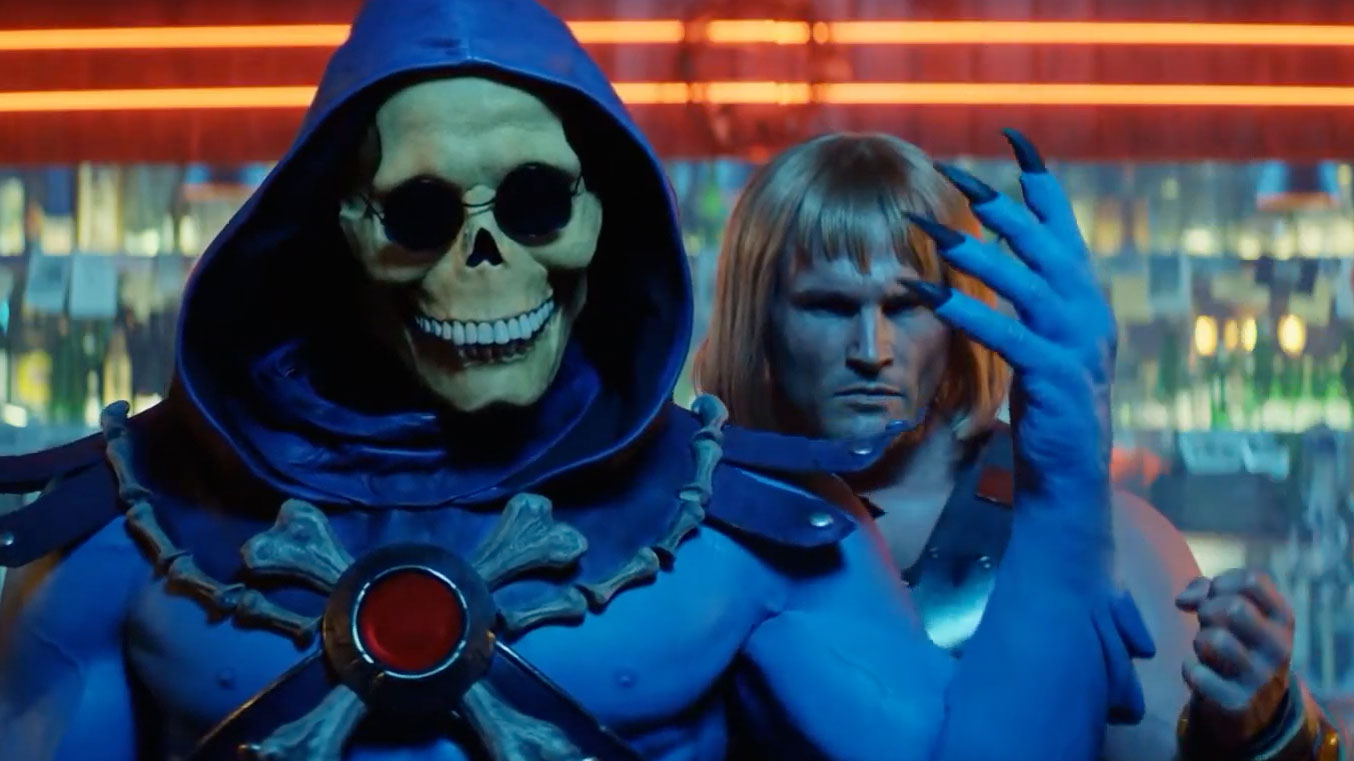 I recently listened to Episode 2 of Tagline, which gave a fascinating insight into how Volkswagen's iconic "The Force" Super Bowl campaign came together, with a young boy dressing up as Star Wars villain Darth Vader.

My company, Born Licensing, focuses on the licensing of fictional characters and IP for advertising campaigns, so I was of course familiar with the work. It's actually an example I use often when highlighting to creative agencies and brands the power fictional characters and IP can bring to their advertising. Although clearly a brilliant script, the creative here lives or dies by the awareness and distinct characteristics of Darth Vader, and most importantly, obtaining the rights to use the likeness of the character from the rights holder.

The power of fictional characters is undeniable. They can add instant recognition and credibility to an advertising campaign, as they bring strong awareness and an established fanbase. They're able to tap into existing emotions and ideas that consumers associate with the character, as well as bring an element of entertainment to a campaign.

Three advertisers invested in fictional characters during the Super Bowl this year:

• Wayne and Garth from Wayne's World returned to screens for Uber Eats
• Sesame Street characters such as Big Bird and Grover came together for DoorDash
• Winona Ryder reprised her role as Kim Boggs from Edward Scissorhands and we were introduced to Edgar, played by Timothée Chalemet, for Cadillac

And in a regional spot, Oikos added popular animated character SpongeBob SquarePants to a raft of athletes who all showed off their workout "ugly face."

But licensing a character isn't as straightforward as some may think. Those wanting to work with a character need to be mindful that they're borrowing something owned by a company that values it very highly. Often a character is part of a franchise with a number of revenue streams attached, such as box office revenue, consumer products and home entertainment. So, you can imagine how careful and selective rights holders are when it comes to lending their characters to third parties to use in advertising.

It's not as simple as an advertising agency or brand getting the rights to use a character and then being able to do whatever they want with it. The rights holders will want to review the creative at every stage to ensure they're comfortable. Each rights holder works quite differently, with some getting very involved while others offering more flexibility. Some choose to hire a third party like us to manage this area of their business for them.

For example, early last year we launched a new campaign with U.K. insurance firm Direct Line. They licensed characters RoboCop, Donatello from Teenage Mutant Ninja Turtles and Bumblebee from Transformers. As we represent all three rights holders (MGM, ViacomCBS and Hasbro), we managed the licensing from start to finish without Direct Line or their agency Saatchi & Saatchi London paying us clearance or brokerage fees. We facilitated the entire approval process, which involves each rights holder approving all material, from script to final edit and everything in between. That included the development of RoboCop's suit, which had to be exactly as it appeared in the original film. The development of Donatello was also a process the rights holder was involved in, as the character was going to come to life in CGI created from scratch.

Another example is our work for U.K. comparison website moneysupermarket.com. The spot featured characters He-Man and Skeletor from Masters of the Universe recreating the iconic dance from Dirty Dancing. It went viral, attracting over 27 million online views in a matter of days. Most people watching wouldn't appreciate the work involved behind the scenes to get those specific characters to dance that specific dance. From the moment the first script was drafted to the moment all material went live, the rights holders of both Masters of the Universe and Dirty Dancing were kept in the loop. It was critically important that the suits created for He-Man and Skeletor were in line with the characters and that the weapons and props were accurate. Equally as important was ensuring that Dirty Dancing dance was in line with the choreography in the film.

We recently released a white paper which highlights how fictional characters are currently under-utilized in U.K. advertising. It determined that barely 1 percent of U.K. ads featured a fictional character, a much lower rate than celebrities (6.2 percent), sports stars (5.9 percent) and musicians (2.4 percent). It also established through IPSOS research that the U.K. public most like to see fictional characters in advertising (38 percent) compared to celebrities (22 percent), musicians (22 percent) and sports stars (18 percent). We plan to expand our research to other markets and expect the outcome to be similar to the U.K.

The team at Born Licensing are working hard to help creative agencies and brands better utilize fictional characters in their advertising. Our mission is to see them appear as often as celebrities, sports stars and musicians. 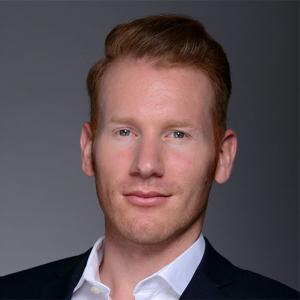