4 approaches to actually doing something fun 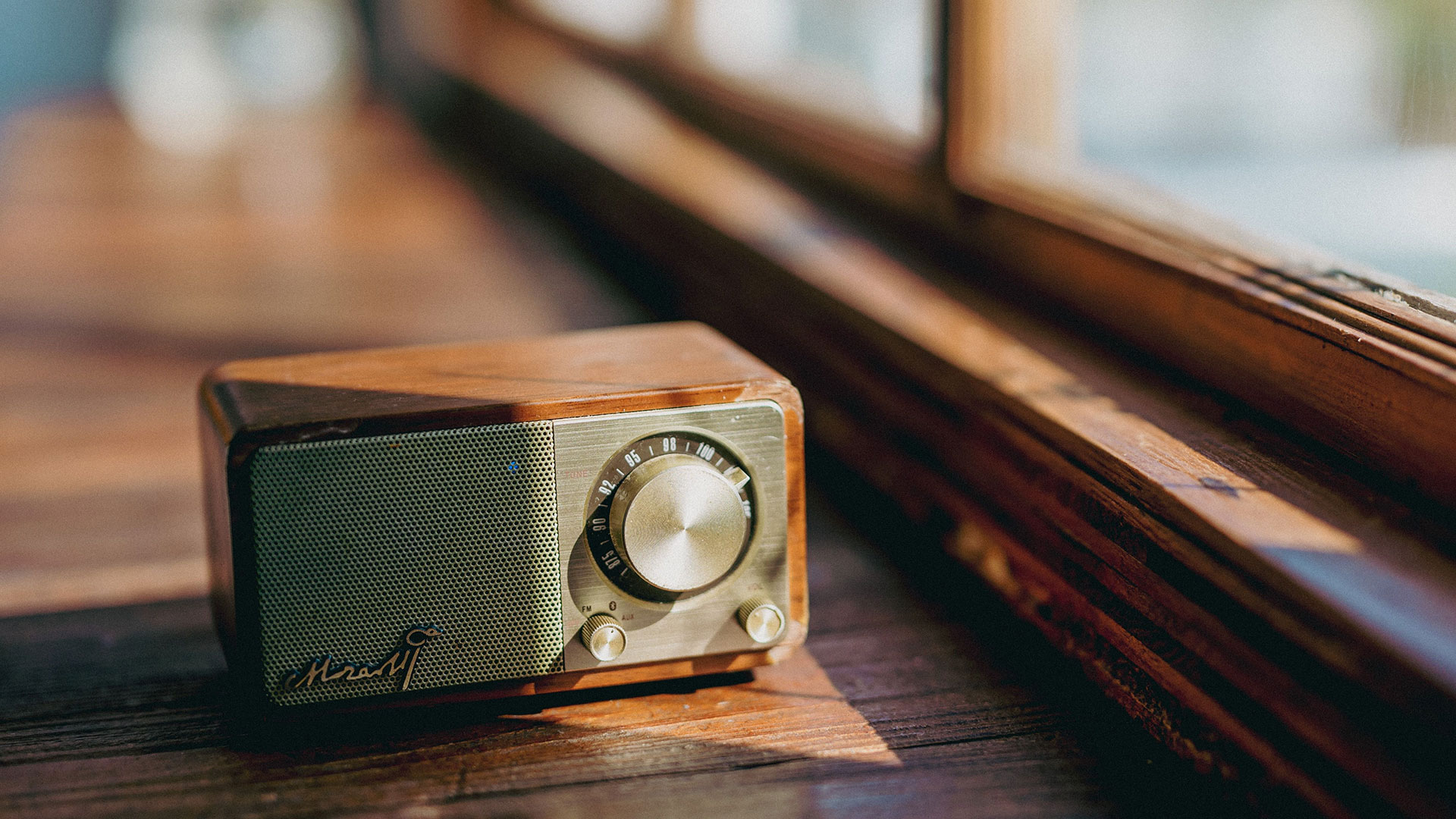 While most creative assignments are met with open minds and a world of possibilities, the second you give someone a radio brief, all training and creativity goes out the window. We know what a radio commercial sounds like, so the only thoughts that come to mind are, "Hey Bob, did you know Honey Baked Hams is having a ham sale? Why yes, Ann, and let me add something even less interesting that we'll continue to chat about in a manner in which humans have never spoken."

I personally love concepting from an audio-first perspective. If your idea can work with sound only, it can easily work elsewhere. And it's the one place where the writer is in total control despite having no discernable Photoshop skills. (Though the best art directors tend to be amazing at radio concepting as well. Showoffs.)

Here are four approaches to creating the good kind of radio advertising.

No problem! Simply craft a script so funny or clever or emotional that people enjoy it more than what they were trying to listen to. This kind of spot is hard to pull off, and you have to hand it to the writer, with nothing but a glowing blank Google doc and budget of dozens of dollars.

Take Motel 6's "We'll Leave the Light on For You." How do you beat this decades-spanning campaign? It didn't cost a fortune to make, but it made a fortune for Motel 6, a brand we might not even know about without Tom Bodett and his no-nonsense delivery. For the whole story of the campaign (including the ending of the client/agency relationship), check out this great episode of Tagline.

Some other fun examples are Radio Flyer's charming campaign from FCB Chicago, this super creeper for Volkswagen South Africa from Ogilvy Cape Town, and "Sad Man Meal" for KFC from Ogilvy Johannesburg.

Here's to you, Mr. Greatest Radio Campaign of All Time. Bud Light's "Real Men of Genius" (known pre-9/11 as "Real American Heroes") found the perfect comedic formula. Pete Stacker's over-the-top announcer action plus the preposterous pipes of Dave Bickler from Survivor plus a pithy gospel choir equals 10 years of sarcastic perfection. Weirdly, the campaign worked so well on radio that it lost something when it became a TV campaign following the same formula. Here's a healthy hour's worth of the radio campaign—and there's also a Tagline episode about this one, too. Hats off to DDB Chicago.

This hilarious campaign from Barton F. Graf and Ragu follows nicely in Real Men's footsteps with a funny spin on the jingle. A great strategic insight and amazing copywriting make it as memorable as the rest of the campaign with all its fancy things to see with your eyeballs.

Make fun of the medium.

This is kind of a sub-genre of "Just great writing." Letting the audience know you agree with them that radio commercials are ridiculous really slows down that impulse to smash the dial or swerve into a tree. Wieden+Kennedy and Old Spice are especially good at this technique. Their 2019 "Pomade Radio" and 2015 "Mandroid" campaign both racked up audio awards using this approach. And Wunderman Thompson Saudi Arabia's recent Ikea "Fits Anywhere Radio Catalogue" had fun with the medium by cramming quick radio ads in tiny spaces throughout commercial breaks.

Don't write a radio spot at all.

You could use your radio brief to come up with a bigger campaign idea, like McDonald's "The Golden Number," which sent Swedes on a hunt for a musical phone number. Or it could be an innovation in how audio is used in the first place, like Go Outside magazine's "Repellent Radio," which broadcast a special radio frequency to repel mosquitos. Old Spice took this approach to extremes by creating an insane audio-only feature-length movie called Invisible World. So ridiculous, so much fun.

It applies to podcast ads, live reads, and any weird audio assignment that comes your way.

Some of my favorite podcast ads are just the non-ad-people hosts talking about products and having self-aware fun that they're doing it at all. And it's not just famous improvisers like Conan O'Brien pulling these off. Hayes Davenport and Sean Clements of Hollywood Handbook are so funny, thousands of people willingly listen to hours-long compilations of their live reads. Rather than slot in an out-of-place made-for-radio spot, we can do this too, having fun with the medium and the very specific fandom that's tuned in. When it comes to the dreaded live-read script, there's no rule that these have to be punted, either. What an opportunity to make a serious announcer type read something insane!

Do you have any favorite audio campaigns? Do people still ask questions at the end of articles? LET ME KNOW RIGHT NOW. 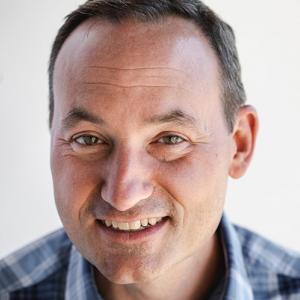 Mitch Bennett
Mitch Bennett is ECD at Baldwin& in Raleigh. He's won 11 Clio Awards for radio and audio-based campaigns for Coca-Cola, Quikrete and Radio Recliner, including a Gold Clio for Radio Innovation.
More from Mitch Bennett