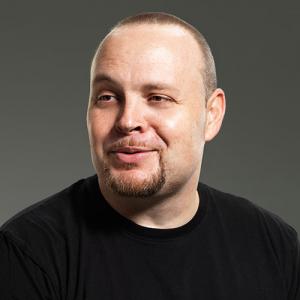 As chief creative officer, Chris Breen sets the tone for all creative thinking at independent, full-service agency Chemistry. His obsession for work that refuses to be ignored began at Crispin Porter + Bogusky, where he was a part of the team that won and launched the Truth anti-smoking campaign. Over the last two decades, he has helped define and redefine brands like Virgin, Sony, Ikea, Guinness and more. Prior to joining Chemistry, Chris served as a founding partner and creative director of breensmith advertising. Recent awards to his credit include a Shorty Award for Best Small Agency in Social Media and being named an Ad Age Small Agency of the Year two of the last three years.