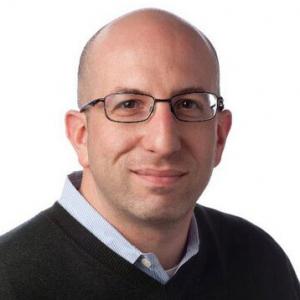 Rick Liebling is a veteran PR professional currently living in North Carolina. In college he had a short-lived morning show on the campus radio station; acted as the assistant to the traveling secretary for the New York Yankees in 1996 (making him the real-life George Costanza); and was once the creative culturalist for Young & Rubicam, where he gave a presentation to MTV about the importance of the Year 1986 in the history of hip-hop and pop culture.