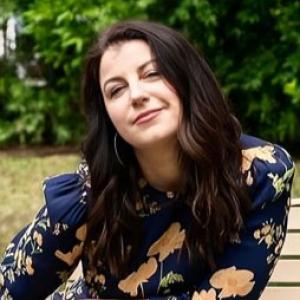 Kelly Bayett is co-founder and creative director of award-winning sound studio Barking Owl and managing partner of newly launched production company Love Song. For over a decade, Kelly has built a reputation as a creative leader and mentor, as well as a passionate challenger of the status quo. In 2009, Kelly co-launched award-winning, woman-owned music and sound studio Barking Owl, which now has studios in Los Angeles and New York. The studio has received numerous awards and accolades over the years including Ad Age's A-List Sound and Music Company of the Year in 2020, 2021 and 2022; the award's first and only recipient to date. In 2021, Kelly made the leap from music to commercial film production, launching Love Song with acclaimed director and co-founder Daniel Wolfe. Built on the same ethos as Barking Owl, Love Song represents a new paradigm for production, one that is purely focused on promoting, mentoring and amplifying exceptional talent. The company won a Grand Prix at Ciclope for their very first project, the Facebook (now Meta) film "Skate Nation Ghana," which also took home Gold and Silver awards at LIA, and the Advertising Excellence/Campaign honor at AICP.