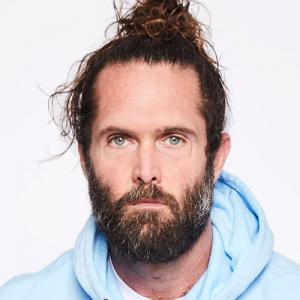 Dexton Deboree is founder and chief creative officer with Falkon.

He wrote, directed and produced the Grand Clio-winning feature film Unbanned: The Legend of AJ1 which premiered at Tribeca Film Festival and is out globally on Tidal and domestically on Hulu, as well as most major digital platforms.

Dexton is also founder and chief creative officer with Falkon, a new creative company born at the intersection of advertising and entertainment.