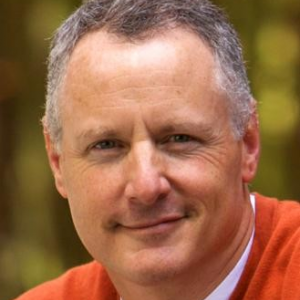 You can call Matt Stiker's return to Maine after almost 30 years away coincidental, but the fact that he left San Francisco, inarguably one of the country's best food cities, for Portland, which was named Bon Appetit's "Best Restaurant City of the Year" last year, was no accident. He'll not deny his love of great food—it was a big part of his experience traveling the world, and a central reason to choose the various places in which he's lived and worked since leaving Maine, which include not only San Francisco but also the other Portland, Seattle, and Amsterdam.

All of which brings him back—gladly—to Portland, Maine, and to Garrand Moehlenkamp, where as president he's responsible for the agency's brand and business development, helping to translate and distill its 30-plus years of experience and its incredibly diverse capabilities into a compelling story to grow the company. Which leaves just enough time to enjoy that list of Portland's best restaurants.