A gallery that's out of this world 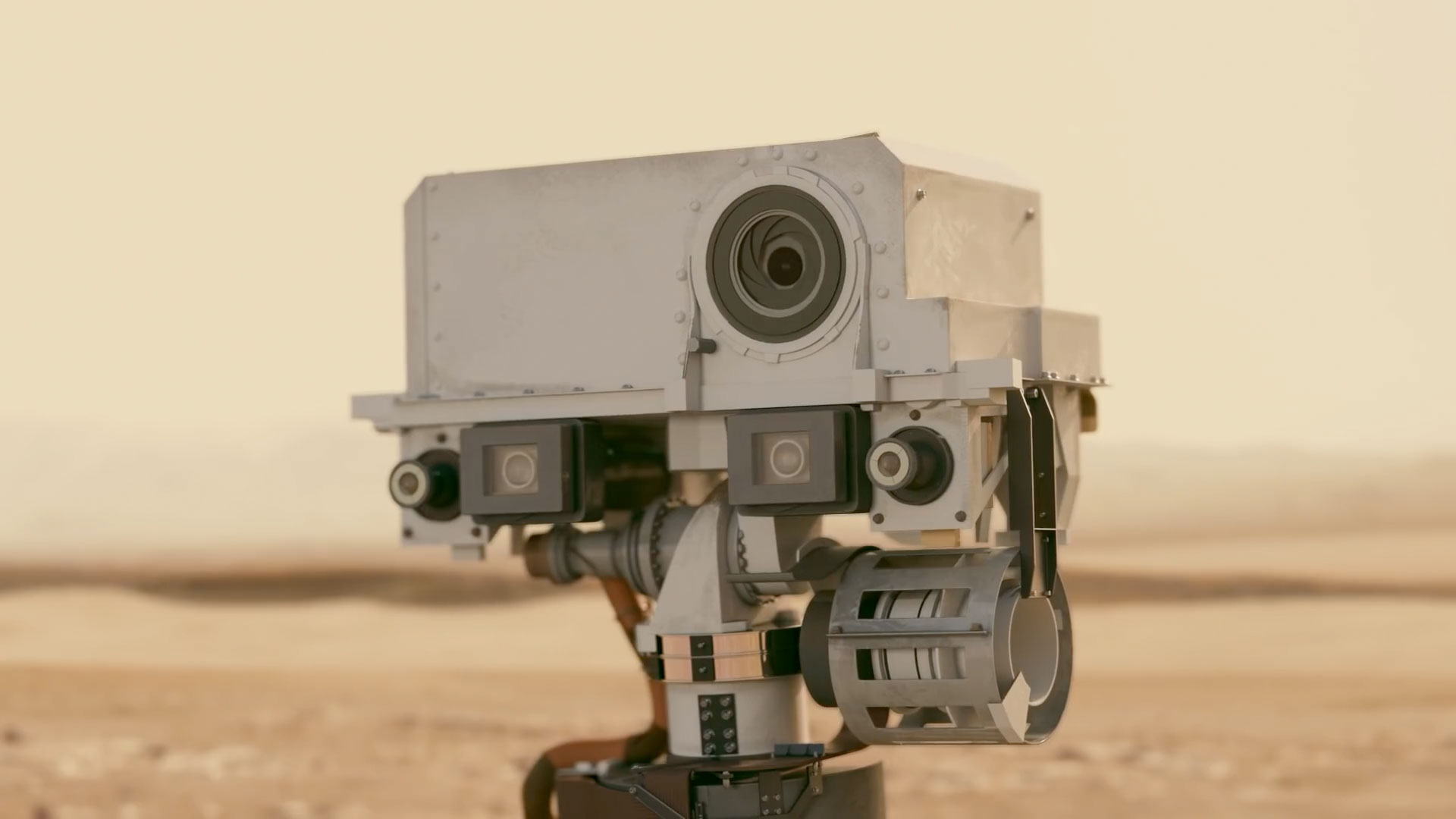 Have you ever wondered what the surface of Mars looks like? The Mars Perseverance Rover has had the incredible opportunity and eye to capture the Red Planet's beauty up close for the past six months.

For that half-year anniversary, Google Photos partnered with NASA for a new ad featuring some of the 125,000 high-quality galactic snapshots the rover has taken of Mars in that time. Titled "A Mars Rover Look Back," the spot was created by Arts & Letters Creative Co.

The unconventional music choice really helps carry the spot: "Put on Your Sunday Clothes," by Barbra Streisand, featuring Michael Crawford, from the 1969 soundtrack of Hello Dolly!

The brief was simple: highlight the rover's photographs while also spotlighting some Google Photos features.

"Our phones are filled with thousands upon thousands of photos. And while others are creating ways to just store our memories, Google Photos has created an app that allows you to truly experience them," says Charles Hodges, founder and executive creative director of Arts & Letters. "So we needed to show off just how they've done it by showing off the features that make Google Photos amazing in a camera roll we'd all love to dive into and see ourselves."

The features they wanted to highlight include: 1) Memories, which proactively groups past like-photos from events, places and with people in a way we might not put together ourselves; 2) in-app search, which brings the magic of Google Search to your photos, allowing you to find a photo based on a word or even an emoji; and 3) Map View, which shows where all your photos were taken.

The rover was a perfect case study of an exhaustive camera reel.

"When you think about it, the Mars Rover is one of the world's—or actually the galaxy's—most prolific photographers," says Hodges. "With 125,000+ photos and counting, the Perseverance is a perfect subject to demonstrate how Google Photos helps you look back on your memories, instead of just an endless camera reel."

Now, you may be asking yourself, where can I find more breathtaking Perseverance photographs? Well, all of them are on the NASA website right now.

The campaign follows Art & Letters' previous viral Google Photos spot with Nickelback, which has racked up some 46 million views to date.