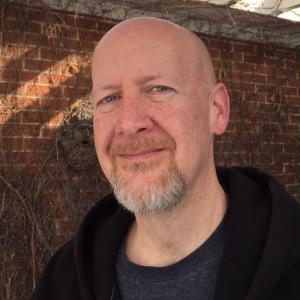 Craig Shparago is a Chicago-based creative director/copywriter. Although he never learned an instrument, Craig grew up surrounded by music; his dad was a barbershop quartet singer, his mom was president of the Tom Jones Fan Club, his brother got him into Elvis, and his sister into the Beatles. He now has a music-centric family of his own and an exquisite cat named Ringo. Craig remains the only person on earth who has licensed a 1959, pre-James-Bond-era John Barry track for use in a Tampax commercial.