Also, Twitter's ad on the WNBA Finals and how sports effect change 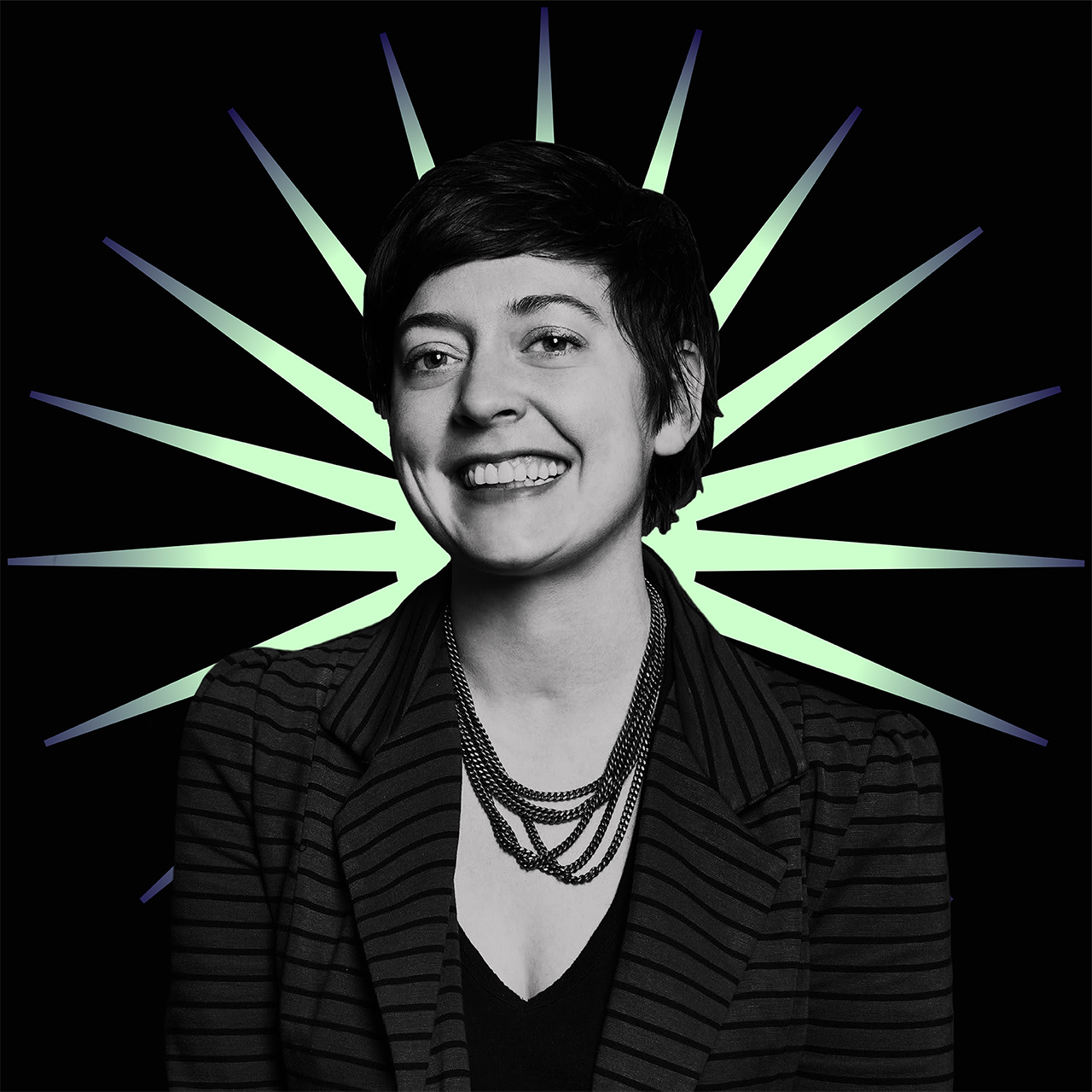 Sarah Flynn is a marketing and creative executive with a strong focus on strategic partnerships, brand relationships, content marketing and digital strategy. She is the chief marketing officer at Thirty Five Ventures, the umbrella company for all of Kevin Durant's business ventures, where she oversees business development, marketing strategy, media projects and more.

Among her projects at Thirty Five Ventures is Boardroom, a burgeoning media platform that has evolved from a channel on YouTube and show on ESPN+ into newsletters, podcasts, video, written editorial and more. The second season of Boardroom's podcast The ETCs with Kevin Durant launched last week, with an episode featuring Issa Rae, and the second season of Out of Office with Rich Kleiman launches this Wednesday.

Previously, she ran marketing at The Players' Tribune and Roc Nation Sports. Prior to that, she spent most of her career in the music industry, where she led digital marketing at Wind-up Records and Sanctuary Records. A Wisconsin native, she did a combined BA/MA in philosophy at The New School.

We spoke to Sarah for our Time-Out series, where we chat with folks in the sports world about their favorite athletes, teams, sports movies and shows, and their love of sports generally.

I grew up in Lake Geneva, Wisconsin, and I've lived in Brooklyn, New York, for pretty much all of my adult life.

My earliest sports memory is going to see the Milwaukee Brewers play when I was 7 or 8 years old. I wanted to catch a fly ball more than anything, but we were seated behind home plate. Between innings my dad went to the merch stand, got me a ball signed by my favorite player—Paul Molitor—and then told me he'd gone into the dugout to get it signed. I was a very gullible child, which led to becoming a cautiously skeptical adult.

I will always root for the Brewers, the Packers and the Bucks, but my New York teams are the Liberty and the Nets.

Obviously I'm going to say Boardroom's podcasts: The ETCs with Kevin Durant and Out of Office with Rich Kleiman. I also love Sports? With Katie Nolan and Burn It All Down.

Two years ago, our Boardroom media network was just a concept we were working to prove out, and now it's a multimedia sports business platform with three newsletters, two podcasts, premium video, written editorial and daily news, and a really incredible and talented staff. We haven't really had the chance to step back and be proud of how quickly we were able to build there, but I really am!

Twitter did an incredible national TV spot around the WNBA Finals that brought together a bunch of the writers and influencers who've been most genuine and most valuable in bringing attention to women's basketball. It was a really cool spot that showed it knew and understood its audience, and they did some great merch giveaways in conjunction with it.

Sports is a microcosm of society, and as such, it very often helps drive not only cultural change but political and structural change. Athletes are able to draw attention to larger issues in the world more quickly than almost anyone else, be it helping to raise money and awareness after a national disaster or literally changing the course of an election in Georgia.

Before I worked in sports, I spent over a decade in music and entertainment. If I wasn't still in that world, I have a feeling I'd have found my way more into the film and TV space—as I've also been able to do a bit working on projects here at Thirty Five Ventures.