Our chat with the Athletes First exec 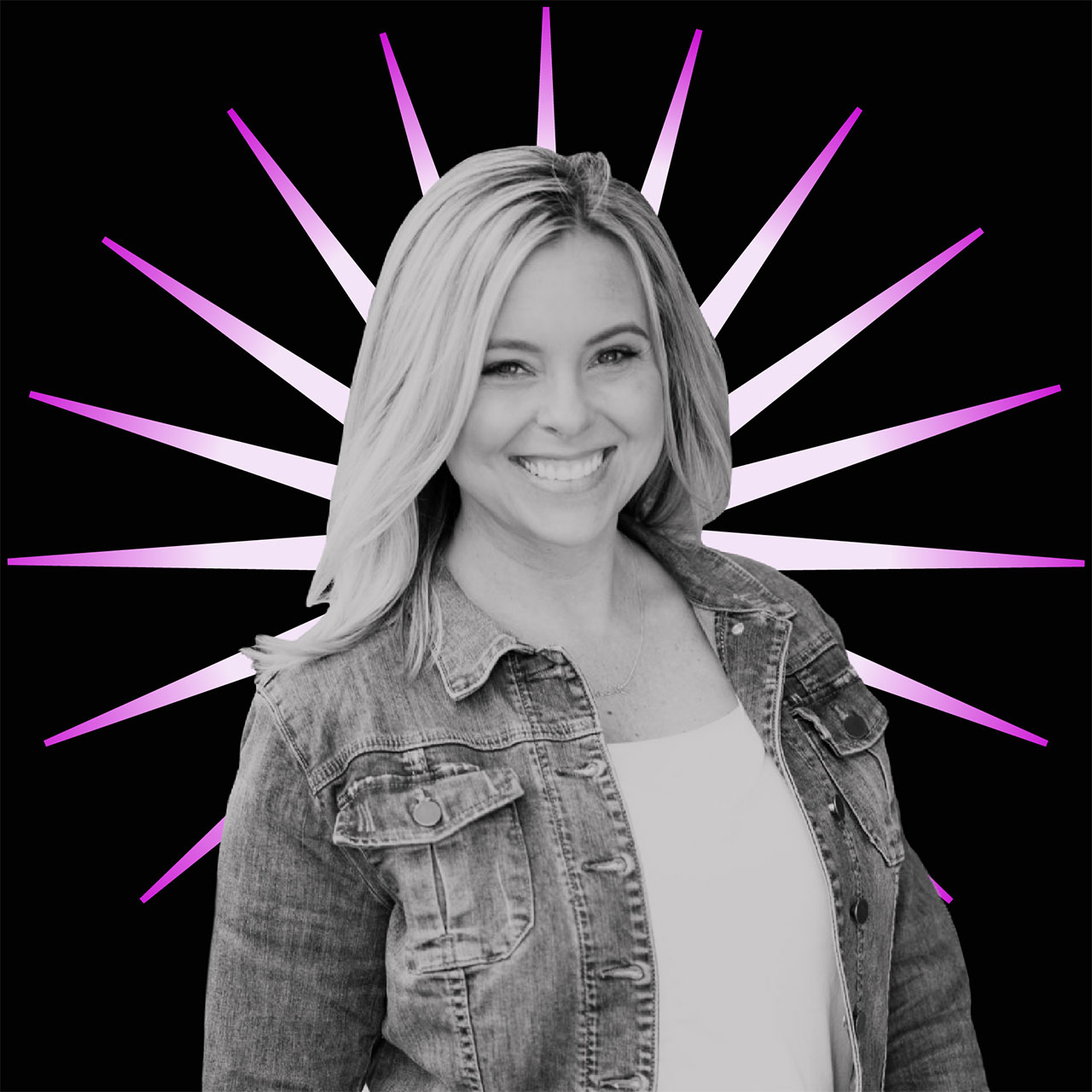 Savannah Foster is an NFL agent and VP of client relations at Athletes First, the premier sports agency for NFL athlete representation, whose include Aaron Rodgers, Jamaal Charles, Clay Matthews, and many others.

Born and raised in Kentucky, Savannah attended the University of Louisville, where she gained her first experience in sports as an ambassador for president's office when she hosted the board of trustees and their guests at the Orange Bowl, NCAA Men's Basketball Final Four, College World Series and home basketball and football games.

After college, briefly worked for the San Diego Padres and The Upper Deck Company while in law school, before beginning her tenure at Athletes First. According to the Sports Business Journal, out of 795 NFL agents, only 41 are women, and out of those 41, only 21 women agents have a client currently on a NFL team. She is honored and humbled to be a part of that 2.6 percent. Among her clients is Austin Jackson of the Miami Dolphins, who was selected in the first round of last year's NFL Draft.

Savannah resides in Aliso Viejo, California, with her husband Brooks and their two young children, Beckham and Romy. We spoke to Savannah for our Time-Out series, where we chat with folks in the sports world about their favorite athletes, teams, sports movies and shows, and their love of sports generally.

I grew up in the small town of Benton, Kentucky, then moved to Louisville for college. After graduating from the University of Louisville, I moved to California in 2007. I currently live in Orange County.

I remember watching the Miami Dolphins with my dad as a young child and cheering on his favorite player, Dan Marino. I'm thankful to currently represent my first NFL rookie client, and serendipitously, he was selected in the first round of the 2020 NFL Draft by the Miami Dolphins.

As a NFL agent, I have to be unbiased, but I love how teammates become family and grow together through trials and successes.

I have dozens of men who would be upset with me if I answered this question, so I'll just say my favorite thing about following the journey of athletes is watching them grow to become leaders and influencers who have a real impact in their communities.

I love Inside the NBA—those guys are hilarious! I also really like First Take. Molly is a total badass!

It's so cliché but I love Jerry Maguire. It gave me my first look into the sports representation industry.

My team hosted an ESPYs Penthouse Gifting Suite Experience last year and was able to give the wives, girlfriends, mothers and sisters of our clients, as well as female industry representatives, a day of networking, gifts, socializing and fun. It was a great success, and we look forward to doing many more of these events in the future.

Sports are so special because they bring people together. People of all different backgrounds and experiences can all enjoy sports—it's the great unifier.

I really enjoy the entertainment industry and all the productions I've been able to witness over the years. I think I would be most interested in working in television and film.