CSM's Christa Carone on Dwyane Wade, Field of Dreams, and the Power of Endurance Athletes 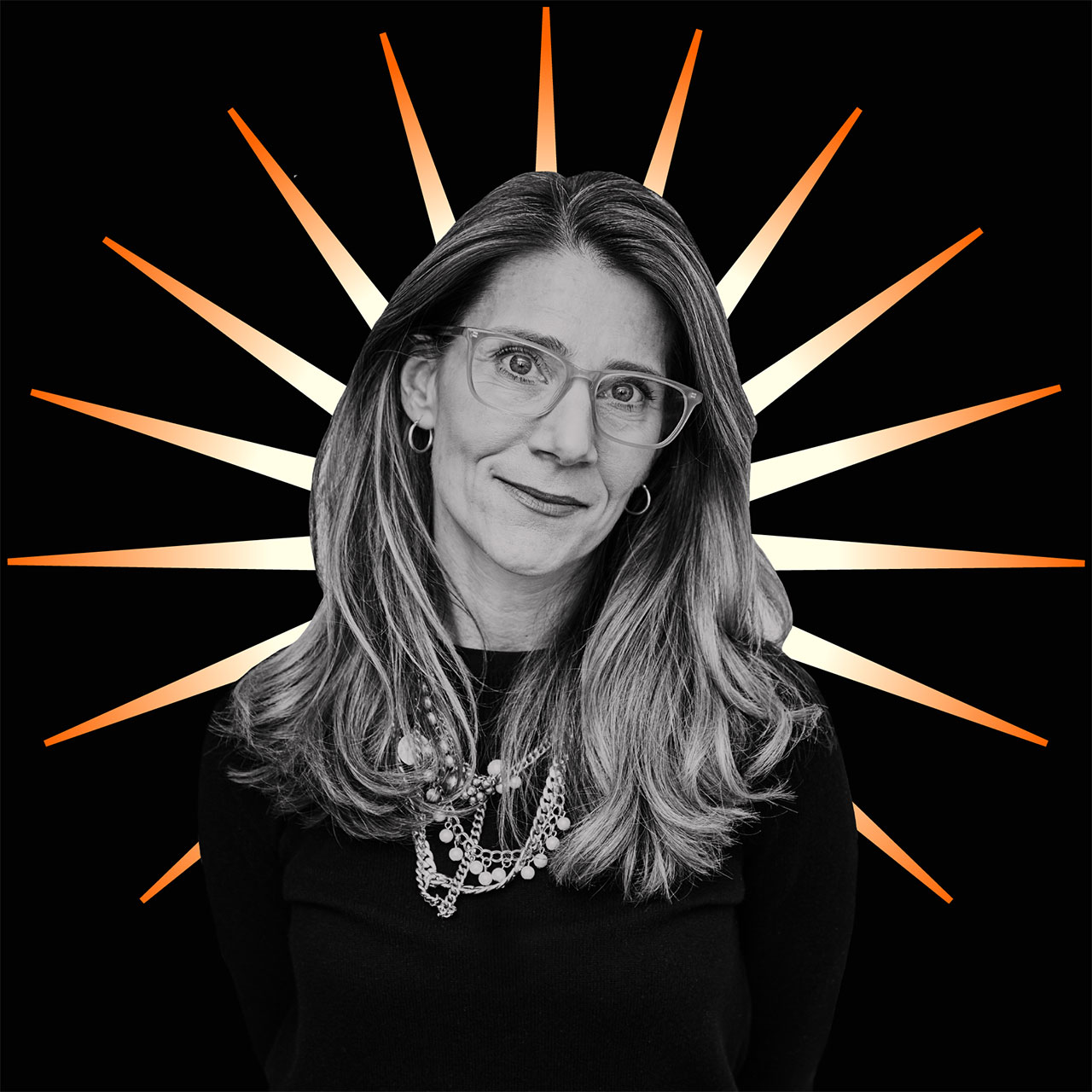 Prior to this role, Christa was president of Group Nine Media, the most viewed digital publisher in the U.S. and home to media brands Thrillist, NowThis, POPSUGAR, The Dodo and Seeker. Christa was also chief operations officer of WPP's Group SJR, working closely with firms like Reebok, Alibaba, State Street and Capital One to design digital content strategies.

Christa served as the chief marketing officer for the Boston 2024 Partnership, the organization charged with developing Boston's bid for the 2024 Olympic and Paralympic Games. Prior to the Olympic role, Christa was evp of communications and brand marketing at Fidelity Investments. Before joining Fidelity, Christa spent 17 years at Xerox Corporation, most recently serving as chief marketing officer.

We spoke with Christa for our Time-Out series, where we chat with folks in the sports world about their favorite athletes, teams, sports movies and shows, and their love of sports generally.

I grew up in Buffalo, New York—go Bills!—and now live in Ridgefield, Connecticut

My father was very active in the 1970s running scene in Buffalo. I can still picture him coming home from his early morning runs and thinking that it was so strange that he would just run and run and run with no obvious purpose. Now that I'm runner, I get it … the purpose is the pursuit of that adrenaline rush and the community that runners build.

I'm a long-suffering Buffalo Bills fan—resilient, loyal, passionate, and possessing the kind of grit that only comes from being a Buffalonian and watching games in sub-zero temps.

I'm in awe of endurance athletes, simply jaw-dropping wonderment of their individual tenacity and pursuit of personal bests. Shalane Flanagan winning the New York City Marathon in 2017. Diana Nyad's record-breaking swim in 2013 from Havana to Key West—at age 63 and after four failed attempts … simply amazing! Cheri Blauwet, who I had the great pleasure to work with on Boston's Olympic bid, and whose accomplishments as a Paralympic wheelchair racer raise the bar on high performance: winning the NYC and Boston marathons twice and the L.A. marathon four times. And for good measure, and because Baltimore is an adopted hometown, the Iron Man, Cal Ripken Jr.

Shout-out to my husband who got me hooked on ESPN's Jalen & Jacoby. The combo of an athlete and a fan, plus the ridiculous overprocessing of everyday life—e.g., ranking Thanksgiving foods—ranks it high on our road-trip playlist.

Field of Dreams, for every reason that every baseball fan loves this movie: steadfast beliefs and untethered commitment to if you build it, they will come.

Our team crushed it in helping Hisense launch #UpgradeSeason with Dwyane Wade and Co., a multi-platform campaign with Dwyane recruiting his friends, including Blake Griffin, to upgrade fans' TVs.

It’s Upgrade Season!! @Hisense_USA and I are upgrading living rooms across the country with Hisense ULED Quantum Dot Android TVs. Tell me WHY you want this UPGRADE! Follow me, like, & retweet for a chance to win TVs & more...👀 #HisenseUpgradeSeason #Sweepstakes pic.twitter.com/A2HgoEPqtc

GoGo squeeZ tapped our social impact consulting team to help connect their brand purpose with partners that will have a positive effect on youth sports. We leveraged GoGo squeeZ's partnership with U.S. Soccer to develop a unique collaboration between soccer star Alex Morgan, GoGo squeeZ and Laureus Sport for Good that encourages youth to have more fun and less competitive stress when they get out to play.

This one is not in the sports world, but huge congrats to Jim Beam for their recent experiential promotion, offering consumers a chance to set up a snowglobe speakeasy in their backyard, complete with a bartender to mix up bourbon cocktails. 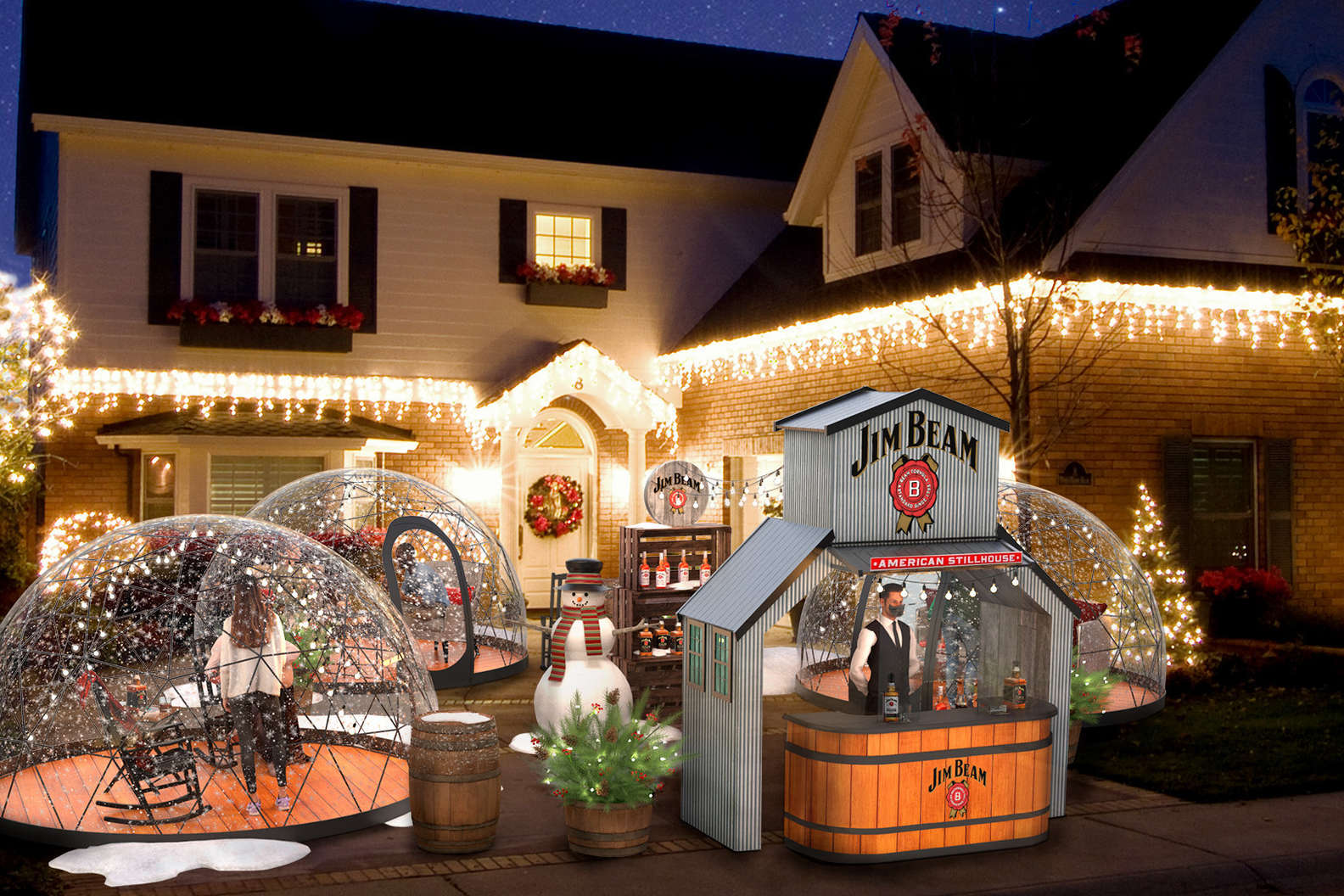 Very simply, nothing unifies diverse communities of people more than their love of a team, a league, an athlete or a sport. There is truly nothing comparable that can ignite such passion, commitment, awe and aspiration.

I'd be in television and film production, but likely making movies about the incredible feats of unknown athletes.