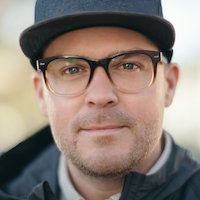 Tony Franklin is a Los Angeles based national multi award winning director who's caught the attention of brands like BMW, IBM, WIRED, Purina, Pizza Hut, Gatorade, Prudential and many more.

After majoring in film, photography and design at the Academy of Art in San Francisco, Tony Franklin worked as a creative at Target. Outside of office hours, he directed a series of passion projects—mostly documentary shorts—that received international acclaim.

Tony's deeply human style of storytelling combined with his past agency experience has helped national brands win multiple high-caliber awards. He's been shortlisted for two consecutive years at The One Screen Show for Best Short Documentary of the Year, premiered his passion work in film festivals across the country, and won both Best of Show as well as two Addy Awards from the National American Advertising Federation. The Atlantic.com has featured Tony's work the last three years on their '10 Best Short Documentaries of the Year' list.

Whether it's commercial or branded content, Tony distills real moments and elevates them into something beautiful and honest.

My most recent campaign shot right before the pandemic in New Jersey for Xfinity. Luckily I was able to fly back home to LA before the lockdown. 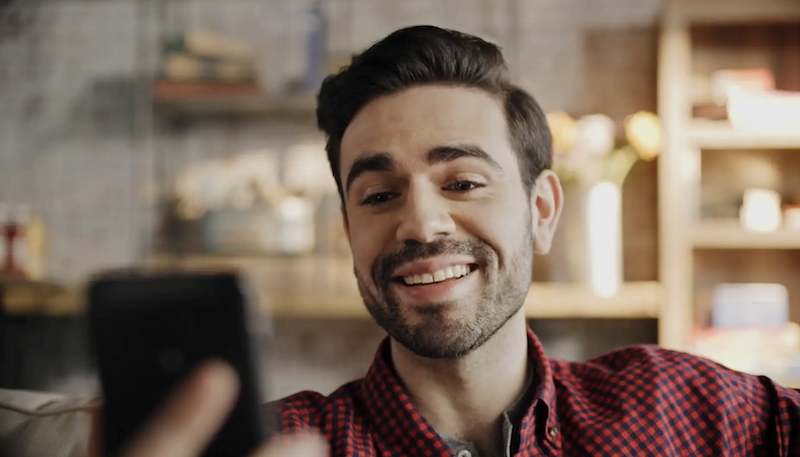 I'm an emotional storyteller so the Apple iPad TV Commercial, 'Holiday: The Surprise' Song by Michael Giacchino really pulled some heart strings. I also like comedy commercials like the GEICO TV Spot, 'Pinocchio Was a Bad Motivational Speaker'.