The epic tale of a campaign that started almost as a joke, yet became iconic

One random morning in 2006, Karl Lieberman and Brandon Henderson were scrambling to come up with a new advertising idea for Dos Equis, the Mexican beer they'd been working on—fruitlessly—for months.

The Euro RSCG creative pair were tired of working on the brand. They couldn't seem to sell anything through. And a new insight that a planner named Caroline Krediet had brought to them—suggesting men in their 20s are generally desperate to seem more interesting than they are—felt borderline insulting.

So, they decided to make fun of the brief. Little did they know what would become of their sarcastic idea for a "Most Interesting Man in the World."

In Episode 1 of our new podcast Tagline, we trace the history of the "Most Interesting Man" campaign, and talk to many of the folks who made it happen—from the agency to the client side to the man himself, Jonathan Goldsmith.

Listen above, or subscribe to the show wherever you get your podcasts. And below, check out some of the work mentioned in the episode.

Every day, millions of Americans get in their vehicles and go. Fueling drives commutes, commerce and connection; and that's when we have the undivided attention of 1 in 3 adults every month. GSTV's national video network owns a unique moment for innovative storytelling, when consumers are engaged, receptive, taking action today and influenced for tomorrow and beyond. Fuel your next campaign with us.

The TV launch spot from April 2007

An advice spot from the launch campaign

The radio work for launch 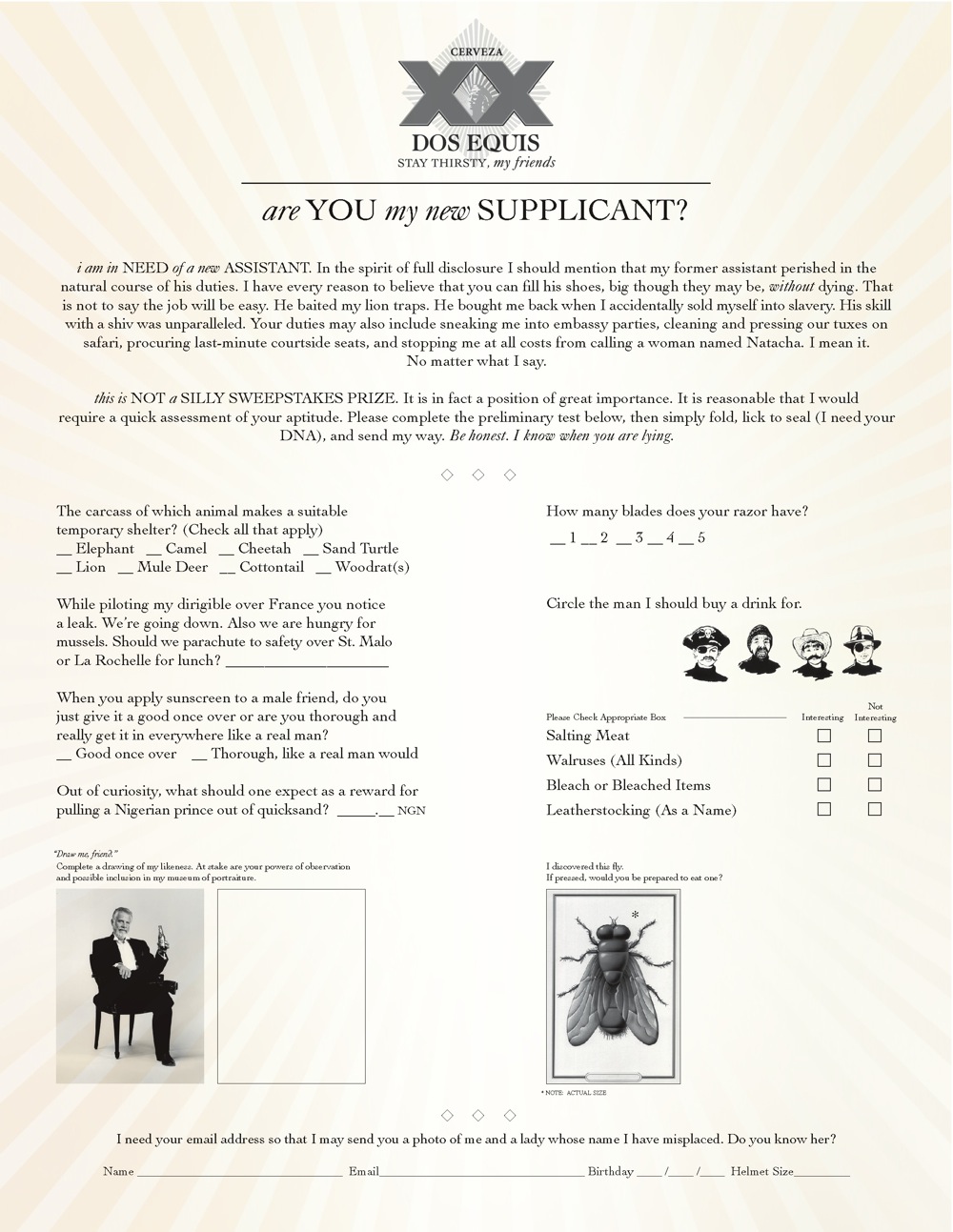 On the website, the Man was never at his desk—as he was always out being interesting 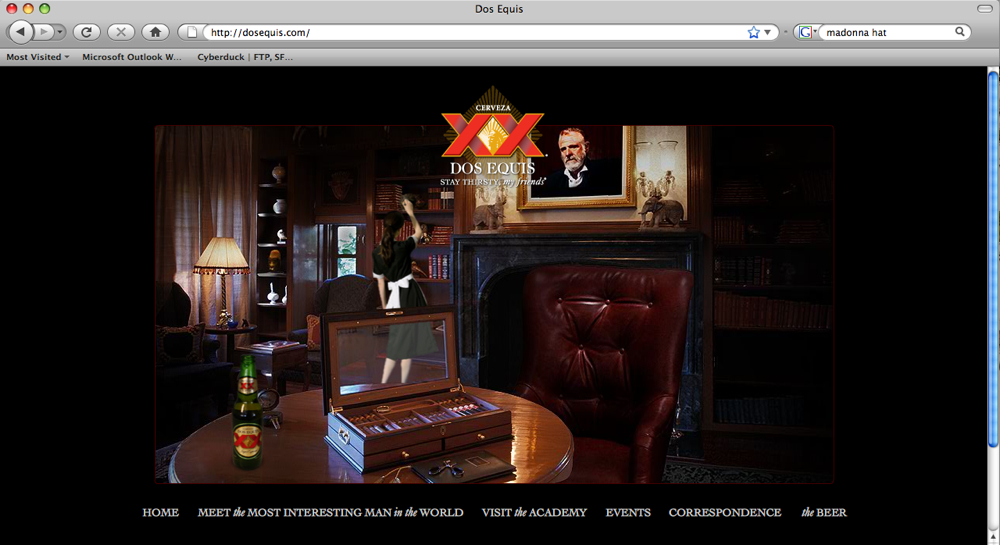