An LGBTQ+ Wish List for Brands at the Super Bowl

Who'll step up with a meaningful commitment? 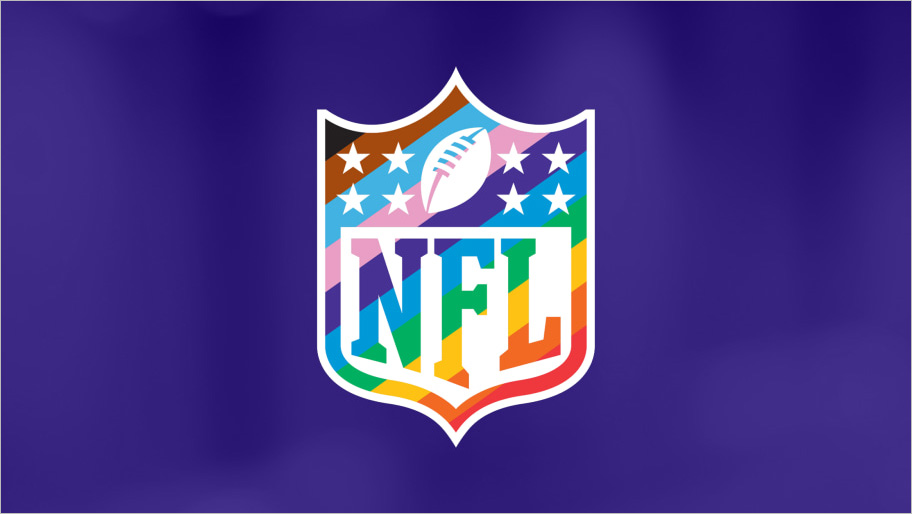 Anecdotally, in my queer life I've encountered a lot of "Super Bowl? Ew. I don't understand football" banter. It's a sarcastic, kinda funny part of the culture to remind people sometimes that patriarchal culture doesn't rule OUR culture.

But then, post-joke, there's often an immediate follow-up.

"If you think I'm missing the halftime show, and the memes, you are very mistaken."

"Um, yeah, actually some LGBTQ+ people love football and I'm one of them."

It actually feels clear to me that we are VERY much for the big show, if not always the game itself. Our laser-focused attunement to pop culture makes the gravity of the game inescapable—and we can't deny the power of sport to unify around support for a hometown or a team or simply a love of human achievement.

The brand presence has gotten more expressly queer, with Lil Nas X and JVN headlining major spots in 2020 alone—as companies boost representation for LGBTQ+ audiences. After all, in addition to research and trends showing that representation drives more LGBTQ+ community purchase, there's also myriad signs that the "general market" engages with inclusion. (This year's halftime show—the first time that hip-hop has been the complete focus instead of a mash-up element—could be another harbinger of meaningful inclusion to come.)

But is being seen all we really want? Is it all that brands can really deliver? We know the power of marketing to provide value beyond visibility. Numbers from anti-research research studio GoodQues asked, in relation to Pride Month, if there are any brands they're loyal to because of their contribution to the LGBTQIA+ community; 64.7 percent of queer folks responded that they don't support a single brand because of its contribution to the community. So maybe a rainbow or a cameo isn't building the loyalty some brands expected?

The same study revealed what LGBTQ+ folks considered the "absolute minimum requirements to be an ally" from a brand perspective:

These are problems that even the best JVN ad can't remedy … or can it?! This is an industry of creative possibility, so we asked LGBTQ+ leaders and activists what they'd REALLY want to see in a Super Bowl ad, beyond just acknowledgement.

"I attended an advertising conference 10 years ago and felt outraged when a brand proudly shared the concept of "gay vague" advertising that only queer consumers would notice as LGBTQIA-related content and would be purposefully overlooked by heterosexuals. Fortunately, we've evolved from strategic "gay vague," but I continue to crave overt queer representation and support in our industry's work. As advertising's largest stage, the Super Bowl is no exception. It's powerful and easy to visually showcase queer individuals. But it's not enough. Brands need to demonstrate how they're supporting our community at every turn, beyond wrapping their logo with the rainbow flag during Pride Month."
—Jonny Gadd (he/him), head of strategy, MullenLowe New York

"With brands that advertise during the Super Bowl, I still feel like they are worlds away from authentically representing the diversity and intersectionality within the LGBTQIA+ community. Race, ethnicity, ability, gender, religion, age all come into play in our space—and should be celebrated, rather than favoring what's palatable for a cis, het-, white, male audience (which is very much the Super Bowl crowd). When I say representation, I mean going beyond visibility and instead intentionally providing and building a platform for those folks to be heard, without filters or censorships."
—Ash Ramirez (they/elle/papi), DEI lead, The Many

"I hope all the brands we'll see wrapped in rainbows come June realize that LGBTQ+ football fans shop all year-long—and the Super Bowl would be a perfect opportunity to finally integrate your marketing calendar and show young, diverse fans you see them every day. Less bro, more rainbow would be a big win for sports fans and brands."
—Gayle Troberman (she/her), chief marketing officer, iHeartMedia

"This past Pride Month, the NFL ran an ad that said: "Football Is Gay. Football Is Lesbian. Football Is Queer." The ad expressed support for The Trevor Project. Now, it's the Super Bowl. I want to see brands, including the NFL, build on that momentum. An event as widely seen as the Super Bowl offers an extra meaningful platform for LGBTQ+ visibility—and when I say visibility, I don't mean check-the-box casting or Pride props. Supporting the LGBTQ+ community at the Super Bowl means inclusion on and off camera and a quantifiable commitment to LGBTQ+ owned media and nonprofits. I want relevance and I want receipts."
—Aaron Walton (he/him), CEO/founder, Walton Isaacson

The Super Bowl is a powerful moment, and that's why our community is here for it. But make it a kickoff to meaningful commitment, and know that there's an extra point to be scored by going above and beyond. Connect with purpose, and we'll all have reason to celebrate a win. 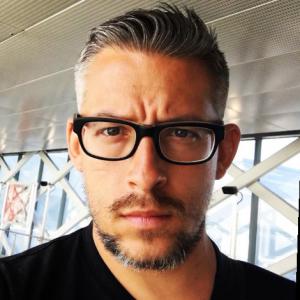 Graham Nolan
Graham Nolan (he/him) is co-chair, storytelling and partnerships, at Do the WeRQ.
More from Graham Nolan