Sometimes the Golden Ticket isn't for you 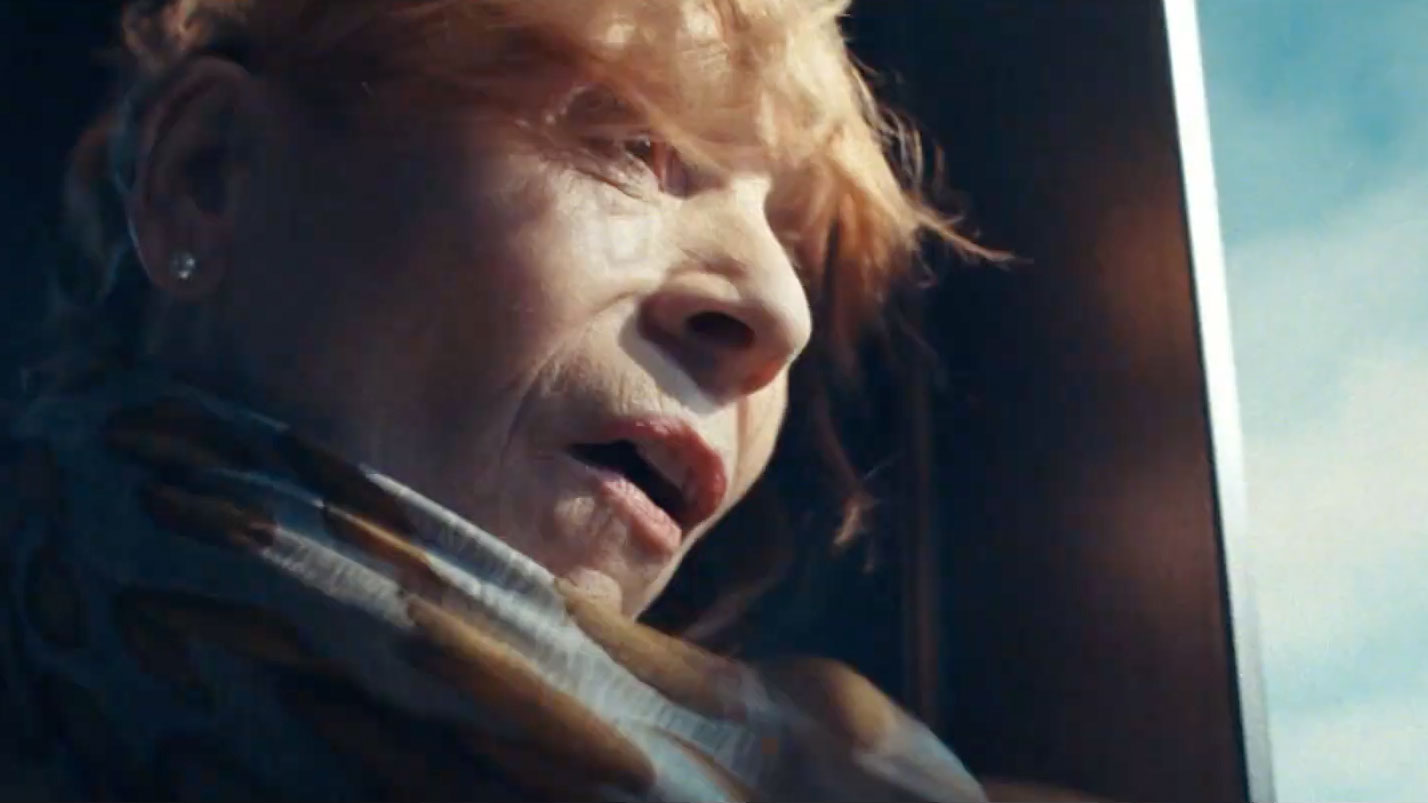 What a whimsical piece of work this is. For Euro 2020 and the Champions League finals, French betting firm Winamax and TBWA\Paris give us "The Mama."

Betting ads aren't always fun to watch, and often glamorize the act of betting or the promise of winning, even as we know winning is rare and bettors mostly hang out in seedy bars, screaming at each other and glaring menacingly at people buying cigarettes.

"The Mama" skips all that. It's about what you do it for.

A guy watching a game with a buddy walks his mom to the elevator so she can leave for a trip. It's a familiar scenario—you imagine he's eager to get rid of her so he can hang out undisturbed. On the way, he checks his phone: He's won his bet.

As his mother enters the elevator, he looks at her in an almost suspiciously meaningful way. Then, instead of pushing the down button, he sends her up, watching the ascension with almost cartoonish hope.

But shouldn't she be headed down…? This is an error she notices later, when the elevator starts careening ever more violently upward, shaking walls, collapsing plaster, breaking through a penthouse, through the bottom of a swimming pool … and straight into the sky, Willy Wonka style. (We do prefer the Wonka elevator experience, though. The Winamax one is terrifying and janky.)

The elevator ultimately stops in the first-class cabin of an airplane, where the mother, still shaken, is shown to her seat. "Anything for your mama," the ad concludes, bringing it all together: If the son was happy about his winnings, it was to give his mother what she deserved—a really good trip, all on her own, without having to worry about anybody.

"The Mama" was directed by Sam Pilling and produced by Wanda. The background music is "If I Can Dream" by Elvis, another guy who felt the size of his debt to his mama; his first song was a casual recording he made as a birthday gift to her.

"Ideas this fun and creative are rare, so for me it was important that the picture and acting performances were absolutely perfect," Pilling says. "This meant working closely with our cast and capturing as much as possible in live view rather than relying on CGI. I can honestly say that this was the most fun I've had making a film in the studio."

See the making-of below. It's fun to see how the production team shook things up, literally.

"The Mama" went out on May 29, before the Champions League finals. This also marked the eve of Mother's Day in France.