Hamza Ali Left Life on the Road, and Ended Up on the Other Side of the World

'Your unique culture and heritage is your biggest strength' 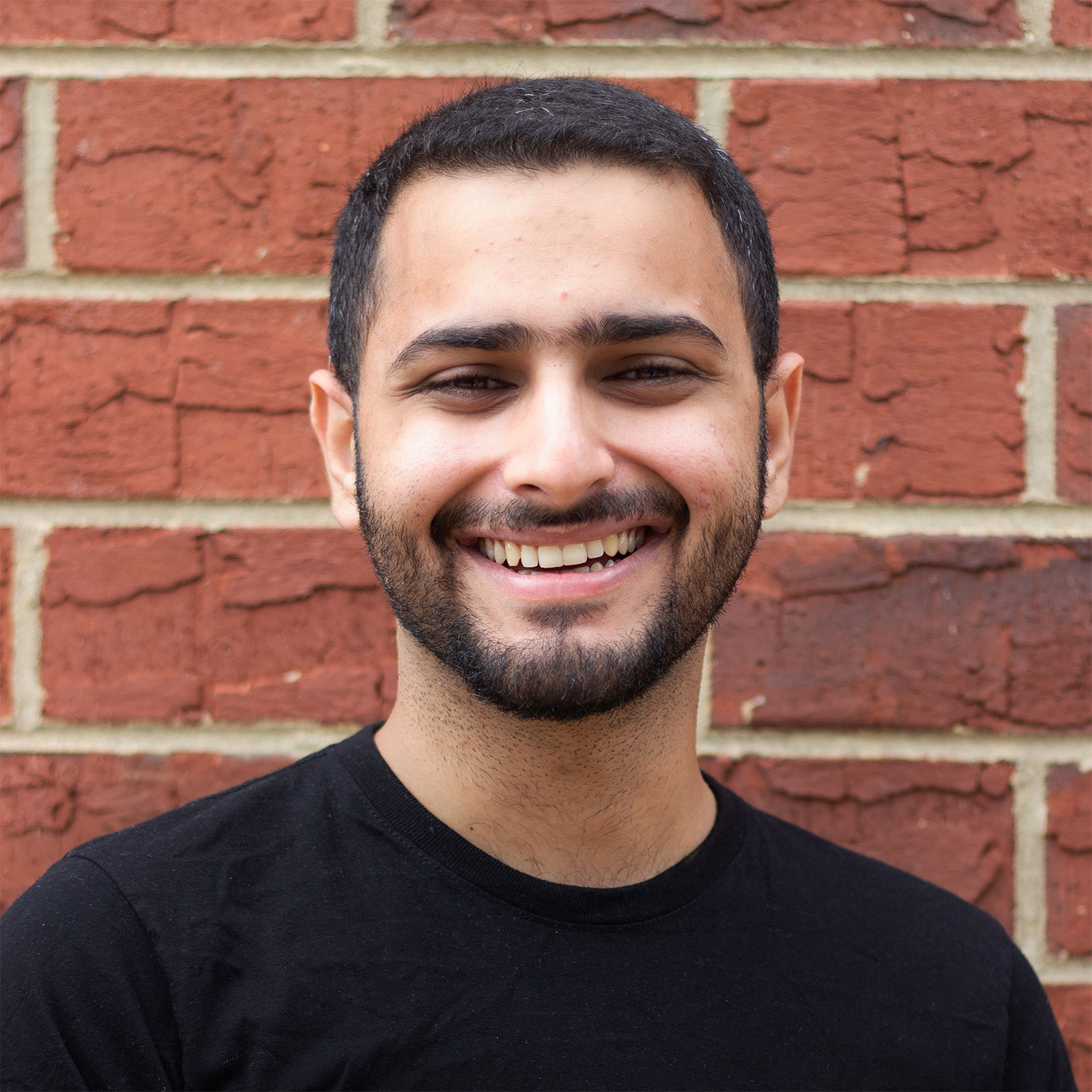 Reinventions profiles people who've made big pivots. Hamza Ali started out as a production assistant in Pakistan, and is now an award-winning art director at Havas New York.

Reddit. I came across the website for a U.S.-based advertising school, and saw their student art director portfolios. It sparked a creative envy, and that was the trigger. Making ads seemed like a lot of fun. It combined my interests in film, branding and visual arts. I liked my job, but being on the road kept me from growing and pursuing my interests beyond production. It still took me months to leave the job and fully commit to an application. Moving countries was also a tough and scary decision.

In the beginning of 2019, I had to move back in with my parents for a month because of health concerns. That was the perfect opportunity for me to start applying to portfolio schools. In that time I also looked up scholarships, brushed up my design skills, and most importantly, started watching ads. Six months later, I was halfway across the world studying at the Brandcenter—one of the best advertising schools one can go to.

When I arrived in the U.S., I felt uncomfortable communicating ideas in English. They would sound great in my head but end up sounding "cheesy" or "unrelatable" when I said them out loud or wrote them down. Funnily, a lot of it was self-doubt. I had amazing friends who gave me the confidence and allowed me to learn from them. I hung around native English speakers as much as I could, and it became a fun and much easier experience than I thought.

Your unique culture and heritage is your biggest strength. In an industry that thrives on minds that can think differently, you're a valuable asset. So share your culture, your stories from growing up, your unique insights. Never be shy of them.

My mother, a housewife who picked up calligraphy and painting in her '50s, and worked until she became an expert. Her detail to craft and her willingness to go back to school will always be an inspiration, no matter what stage of career I'm at.

Also, my teacher Thomas Scharpf. A talented creative director, and an amazing mentor. He taught me how to turn inspiration into ideas, be a good listener, and give constructive feedback. He's the role model I aspire to be like, if I ever become a creative director.

Finding a full-time job as a foreigner. Last year at this time, I was working two jobs at a subway and a library, trying to stay in school while I worked on my portfolio at night. Being a foreigner is difficult in the U.S. because you can't get professional work while in school. Many recruiters ghosted me the moment they sensed visa-related paperwork coming. Which is why I was having a hard time getting a job, despite having a good portfolio and great conversations with recruiters.

I'll forever be grateful to ECDs Bharat Kumar and Marcelo Ramirez, who took a chance on me and hired me at Havas NY. That chance changed my life. The feeling—when I quit my part-time jobs, and signed as a full-time creative—was second to none.

Perhaps the biggest thing that changed is that before I never asked people for help. I was raised to believe that asking for help is a sign of weakness or incompetence. When I did, I was surprised how much people are willing to lend support and how much I can learn this way. I'd be nowhere without the unconditional help of my peers, friends and mentors.

I believe not everything one enjoys has to become a career path. At some point, I realized filmmaking is a wonderful hobby but not a career for me. I love making films, but at my own pace, and about things I'm passionate about. Last year I made a documentary about quitting cigarettes, and it was the most fun I've had on a set in a long time.

Tell us your reinvention song?

"Be the Boss" by James Brown. It's the perfect song for when you're commuting back from work after a hard day.

I'm an advertising art director at Havas New York. I work for clients like Keurig, McCafe, American Cancer Society and Ali Forney Center. My diverse experiences provide fuel for my creativity. Which is why my time as a production assistant, foreigner, student and sandwich artist is invaluable. In my first year in advertising, I won multiple Clio Awards, Cannes Young Lions and several shortlists. For many, awards don't mean much, but to me, they are a testament that the journey of reinvention I started three years ago was well worth it.