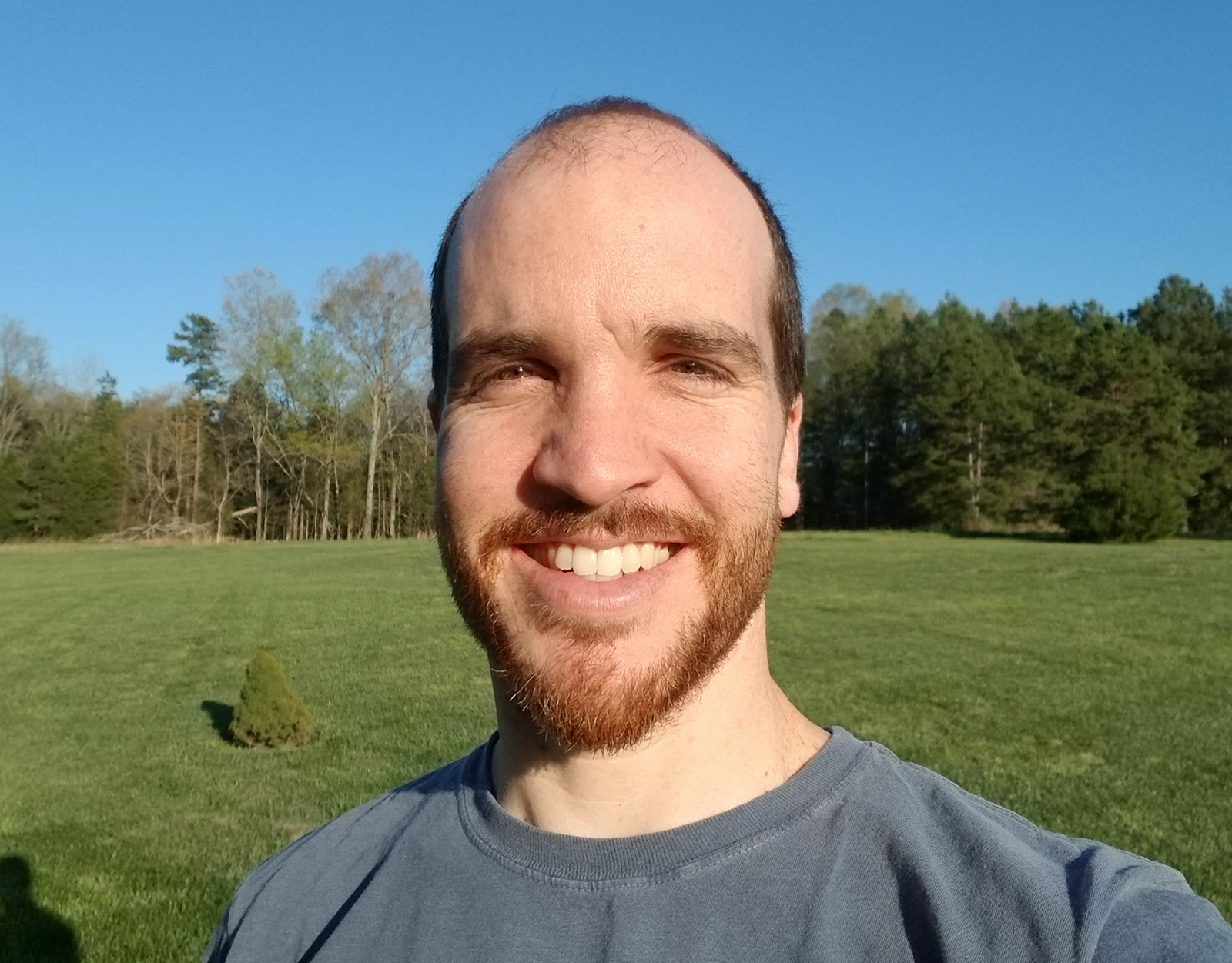 Reinventions profiles people who've made big pivots. Meet Christian DeVivero, who dropped his office job to go back to high school … this time, as a teacher.

Prior to Covid, my family of five had a dual-career dynamic that created a lot of challenges when it came to schedules. After lockdowns/WFH/school closures, this became even more apparent, with my role dividing me between my WFH job and my elementary-age children's school assignments.

Rather than attempt to do both half-heartedly, I chose to abandon my career, with my second career ("early encore career") plan already in mind.

Leaving my job as a resignation call.

Feeling even more isolated in those early months, because my career was a source of many casual friendships that almost completely evaporated after my departure.

Honestly, not perceiving my personal value as strictly tied to my professional title/position.

If you keep hearing that voice inside telling you to leave your job, it's probably the right move, and spending months or years thinking about it is not going to make it go away.

Yes, I have been inspired by many educators I have met, and a couple of YouTube creators.

I already am enjoying my new career path more, because I know there is a positive community benefit to my work.

If I wanted to, I would! So, no, this decision is going to be at least a medium-term (10 years or so) commitment for me.

"I Will Get Back Up Again"—Anna Kendrick, from the Trolls soundtrack. OK, you weren't expecting that. But I have a toddler daughter, and we played the heck out of that track during the 2020 summer.

I am a high school science teacher—chemistry and physics. Maybe I'll start a blog or YouTube channel someday. Stay tuned?