The World Is Your Brief

How the border crisis led to 'Hear My Voice' 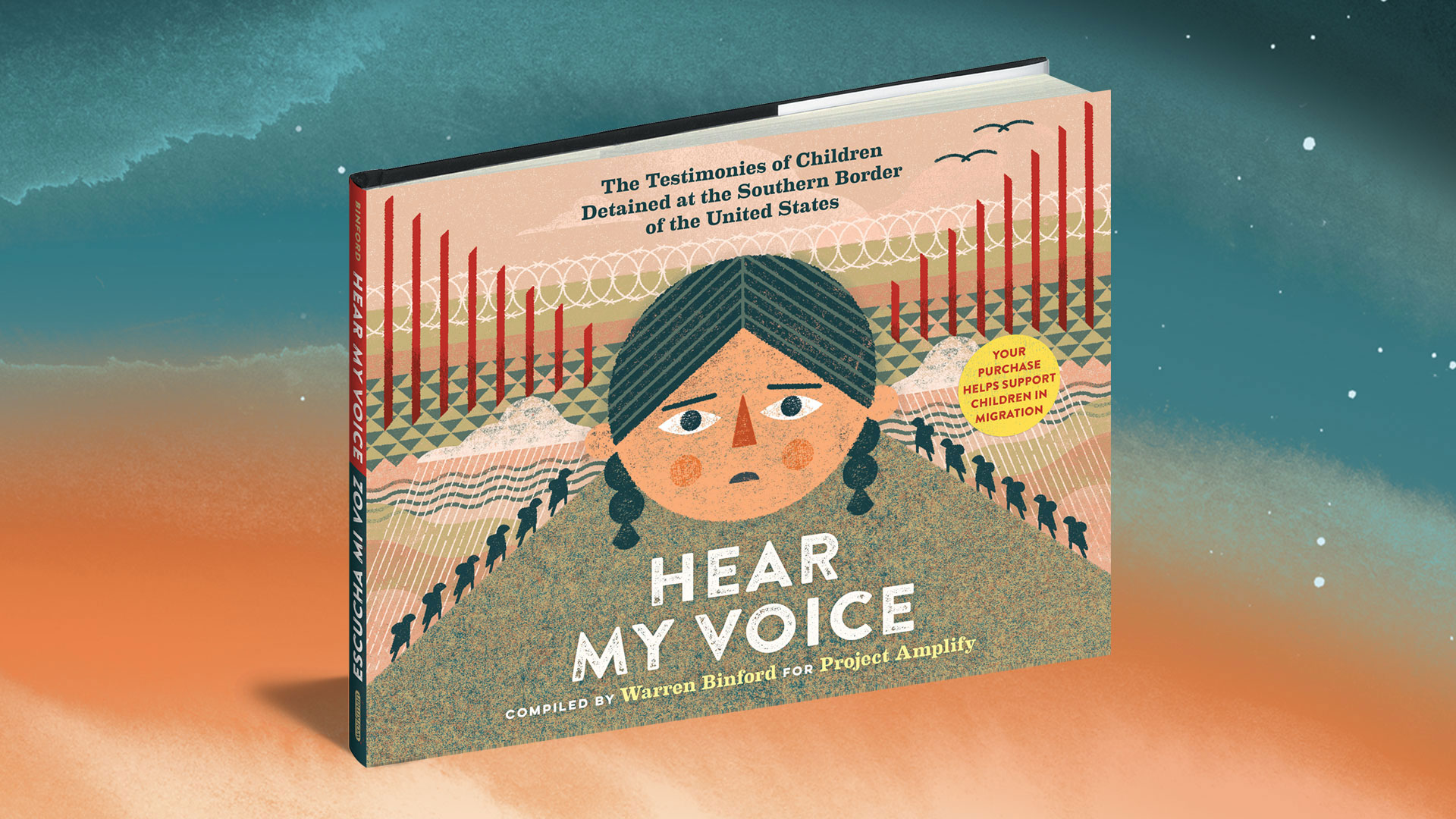 Most creative briefs come from strategists or planners in sleepy 10 a.m. meetings over a coffee and a PowerPoint. Some come when you least expect them.

That's when news first broke of the conditions of children being detained at the U.S.-Mexico border. Like many Americans, I was shocked and saddened to read about the cramped, unsanitary facilities where hunger, sickness and fear ran rampant. "Is this our country?" I wondered. "Is this how we welcome people fleeing violence and persecution? And worst of all, children?"

As I read and learned more, I discovered an interview with Warren Binford, a children's rights advocate and one of the investigators who met with the children in Clint, Texas. It was her account, in part, that helped to bring the story to light.

"Every person in this country should be trying to amplify these children's voices," she said. "We have dozens of declarations from these kids publicly available that people can quote from. There should be artwork. People should be renting billboards, creating plays about them."

Like many, I felt a sense of powerlessness. What could I do? I'm not an attorney or an activist, not a social worker or a celebrity. I'm just a copywriter for an ad agency. But hearing this call to action from Ms. Binford, it sounded a lot like a creative brief:

How do we make these children's voices heard?

So, we got to work. Together with a small team of collaborators, I sat down and read the sworn statements of the children. All 103 pages of testimony. Though their names were redacted, their stories were unforgettable:

A frightened 5-year-old separated from his father. A 7-year-old girl who was made to sleep on the concrete floor after innocuously misplacing a comb. A 14-year-old who looks after two younger children but remembers, "I need comfort, too. I am a child, too." The stories go on and painfully on.

Quickly, we came to a realization. Countless stories had been written in the media, but none were more powerful than the words of the children themselves. These were the voices that needed to be heard. And rather than present them in their current form, we would turn those stories into a children's book.

Why a children's book? After all, these harrowing and heartbreaking stories have no place in a traditional picture book. But that's exactly why it had to be a children's book. Because it's a children's story, but it's also a story no child should tell. And placing their words in this context would not only allow people to connect emotionally but also serve as a reminder of how fundamentally wrong it is for children to be treated this way.

Over the coming weeks and months, we began the long process of turning that vision into a reality. One of our creative collaborators and a translator for the book, Rafael Serrano, impressed upon us the importance of partnering with Latinx illustrators who were both representative of the children and the communities whose stories they were depicting and for whom the work would be more personal, more powerful. In total, 17 illustrators gave not only of their time and their talents, but of their hearts.

Thanks to them and the work of countless others along the way, including many at GSD&M and Workman Publishing, Hear My Voice/Escucha mi voz is now a reality. A bilingual story with English and Spanish-language versions presented back-to-back, the book also contains additional context plus ways to help. Compiled by Warren Binford with a foreword by one of her colleagues, Michael Garcia Bochenek of Human Rights Watch, all royalties benefit children in migration through the nonprofit Project Amplify. You can now buy the book online or wherever books are sold.

As this humanitarian issue continues to be a concern with more children detained every day, it's important that the voices of the children are heard. So that more can be made aware, so that we can better foster empathy in our community, so that we may never forget, so that it never happens again.

As I reflect back on the journey, I am filled with hope. For the children, for our world and for the role that each of us plays within it, even us lowly agency types.

As we're often told in our industry, creativity is a powerful force. And that's true. But it's up to us as "creatives" to decide where we direct that energy. Yes, we can use it to drive business solutions or make the brands we work on famous. After all, that's what we get paid to do. But we can also use it to be a force for good in the world. And the best part? You don't have to wait for a meeting or even a client to get started.

It all starts with a brief. Sometimes, they come from the most unexpected places.

All you have to do is listen. 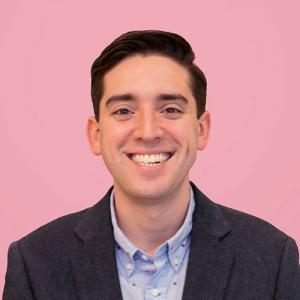