Why Today's Ad Industry Could Never Produce the Next Warhol

Be patient and let unconventional talent find their calling 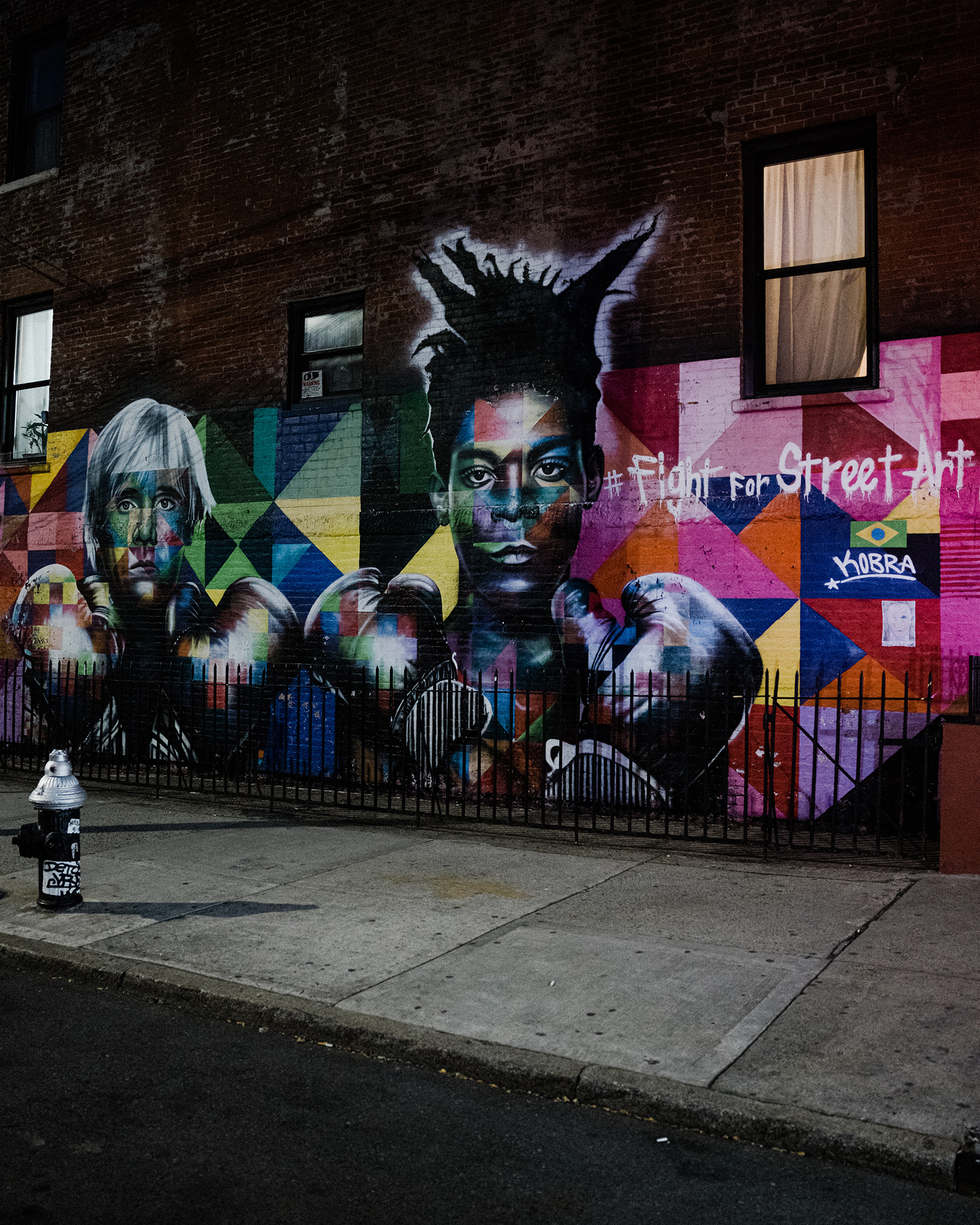 There has been a lot of talk about Andy Warhol recently. In May, his silk-screen "Marilyn" sold for about $195 million at Christie's in New York, making it the highest price achieved for any American artwork at an auction. Earlier this year Netflix released "The Warhol Diaries," a documentary about his inner life, and Anthony McCarten's play—"The Collaboration"—recounting his relationship with Jean-Michel Basquiat is being turned into a movie. In other words: Warhol is still very influential.

His undying relevance also serves as a reminder of an issue that has been affecting the ad industry for some time now. Warhol famously started his career in advertising and has always been proud of it. In fact, shortly before his death, he said: "I was always a commercial artist." And he's not the only one. Many other world-famous artists have an advertising past, including Ridley Scott, Fay Weldon and Salman Rushdie.

Sadly, it's hard to imagine today's advertising industry giving a job to the next Andy Warhol. Advertising seems to no longer naturally attract and nurture artists, writers, designers, filmmakers and creatives with different backgrounds.

This is in part because the industry has lost allure in the eyes of the general public. Let's face it. We're not as cool as we used to be. In the Mad Men era of the '60s, advertising was seen as a desirable job, something to aspire to, and all the way into the '80s and '90s getting a job in the industry was seen as an achievement. Art, film and design school grads would line up outside agencies' doors. It's not really happening now.

Advertising attracts fewer and fewer people outside of ad schools or its own talent pool. This causes a lack of diversity when it comes to skillsets, mindsets and backgrounds in a creative industry that desperately needs it. Diversity of thought and a wide variety of experiences are key for creativity.

Another reason why ad agencies struggle to get the most interesting talent is competition. Competition is fierce and it comes from everywhere. Advertising has ceded much of the cultural clout to tech companies but also design companies, animation companies, film production businesses and brands creating their own in-house functions. Not to mention the fact that a lot of creatives now decide to go solo on their own social media platforms. Who needs a company when you can be your own boss?

There's a lot out there and some of it is easier to figure out than advertising for a young creative mind.

The main problem with our industry today is that it is incredibly fast-paced. It's crazy, to be honest. No time to really think, no time to really craft and, therefore, a daunting prospect for anyone entering without some kind of preparation. When I started out, the pace was much, much slower and there was room for experimentation and, crucially, failure. As a young creative, I was able to shadow senior people, the most talented creatives, designers and craftspeople and learn from the best. I tried out different crafts and I got the time to figure out whether I wanted to be a copywriter or art director. While the industry model was far from perfect back then, it was a much more forgiving environment for junior creatives coming into it.

Finally, agencies have also been outsourcing their craft skills. Most agencies today work with animation studios, film production and design companies on content that requires specialist craft skills. The industry doesn't have the same caliber or variety of craftspeople and so advertising is no longer the first choice for people coming out of the best design or art courses. Twenty years ago, if you came out of CalArts you would consider advertising as a top choice, not sure it's the same now.

At 72andSunny, we're trying to attract young people from different creative backgrounds. It is not an easy task but it's something we believe we have to do. Again, we're trying, sometimes succeeding, often failing. Like many other companies, we do have an internship program and we offer young "unconventional" talent the chance to join the agency while giving them the opportunity and time to discover their potential and learn new skills.  The watchword for this process is patience. It’s all about patience.

Young people who have never made an ad before and maybe don't even want to make an ad in the traditional sense need time, a forgiving environment around them to get up to speed, the opportunity to try things, experience work without crushing pressure, and maybe get a sense of all the different disciplines. Ultimately, learn.

In our Amsterdam office, for example, we would hire young creatives and give them the chance to experience every aspect of the creative business, without necessarily defining them as writers or art directors or designers. It was a bumpy process but when it worked, it was really rewarding. Some of our best creatives were created like that.

The thing is that artists and creatives outside the system will not thrive in a homogeneous environment. They need to work with a wide variety of talent and craftspeople. Everyone in the industry must focus on creating a culture of learning, whereby anyone coming in gets extra support and training from senior members of staff.

Meanwhile, we must really accept that failure is a crucial part of the creative process. We all say publicly that we love it but the truth is we all hate it and we all fear it. But if we don't really embrace it, we won’t have the chance to put this industry back on the radar for the world's most creative minds. 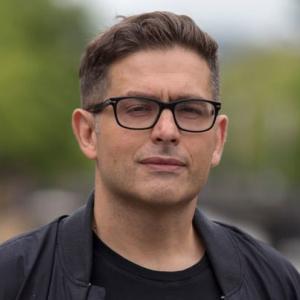