Why I Wore Heels

Old traumas, and how I'm trying to set a better example for my team 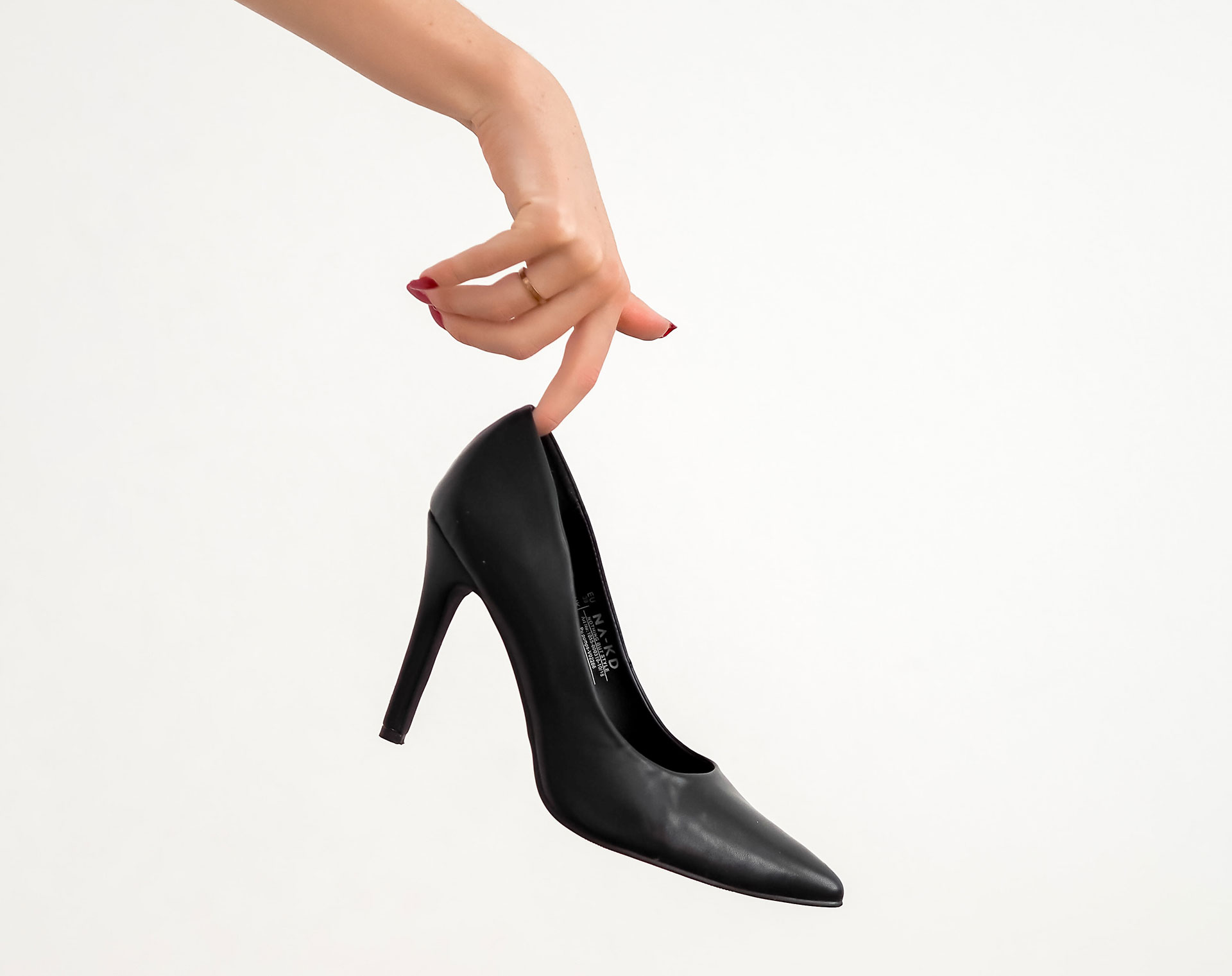 When I first started working in advertising, I wore high heels. Stilettos. Platforms. Wedges. I wore them all. Not because I cared deeply about looking the part, but more so because at 5-foot-7, the heels put me at around 5-foot-10, or eye level with most of my male counterparts. Even during formative years in the business, I knew that if I wanted to play with the boys, I needed them to be able to look me in the eye—never down at me.

Now granted, 13 or so years ago, when I started working, the playing field was quite different than it is now. More often than not, I was the only female creative in the room. I can rattle off endless stories of watching male creatives take credit for women's work, guys taking a seat at the table while the girls perched on the windowsills—even when it was their campaign the clients had bought—and more than one interaction with male ECDs that probably could have counted in the #MeToo movement.

To this day, I can count on one hand the number of female bosses I've had. To top it all off, not only was the credit not being spread around, but the boys' club was still reigning supreme. The people getting the best briefs and opportunities were the boys already in the know and already seated—manspreading and all—at the table. It wasn't a great environment for a young female creative.

Despite, or maybe because of, the inherent challenges I faced each day, I found ways to power through. I wore heels. I learned to drink whiskey—I wasn't going to be the only one drinking a white wine spritzer at the bar—and I spoke up, loudly enough that the boys could hear me and calmly enough that the other girls could feel comfortable doing the same.

But old habits die hard. Recently, at my annual review, I was given a piece of feedback—that I need to learn to work less—and I was described by one of my peer reviewers as being "built to work." Aside from my obvious surprise at this feedback, busting my butt is yet another of the many ways I've adapted. I always operated on the premise that while gender may not always be on my side, I could outwork pretty much anyone. As an endurance athlete, out-staying the competition has always been my strategy for victory. So, when asked why, even as a GCD, I still feel the burning need to work so much, the answer is simple. Despite being at a senior management level now, and arguably having already proven my worth—and value—many times over, I can't help but work my ass off for fear of getting left behind.

The problem with carrying this trauma with me is that, in the process, I'm setting a bad example for my team. If I'm at the top, I fear my work ethic might trickle down to those who work under me as expectations I might have of them. I worry they will feel that because I work around the clock, nights and weekends, and am on the phone non-stop at all hours of the day and night, they might be expected to do the same. And that anyone who didn't comply would be seen as less valuable in my eyes. While this couldn't be further from the truth, I need to recognize and own the role I have in creating the culture at my agency. My goal is to make everyone feel equally appreciated, and more important, to let everyone know they deserve a seat at the table.

So for now, I'll kick off the heels, put down the rocks glass, and try to remind myself and my team to always strive to work smarter, not harder, and try, once more, to set a good example. 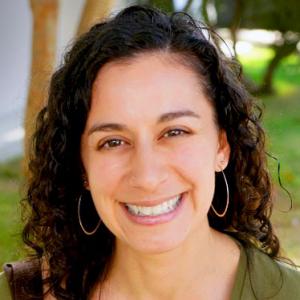