No other industry talks about itself this way 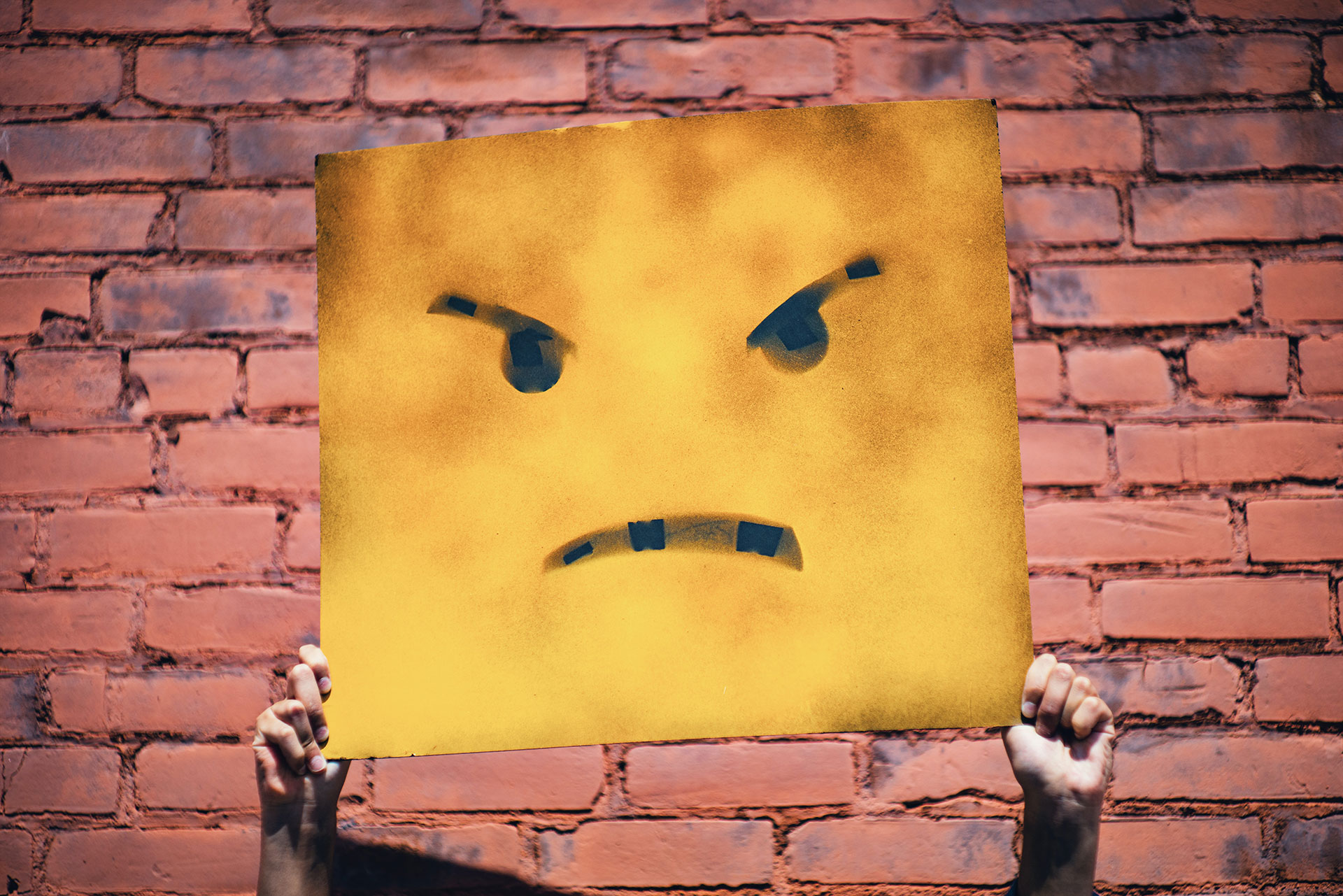 Look at these three quotes from industry leaders, all from the past two months:

The CMO of a global soft drink company, in a lengthy post on LinkedIn, wrote: "I don't like the word 'advertising.' "

The CEO/founder of a major digital agency, in a panel discussion at Cannes, said: "No one on the planet watches TV spots."

The co-founder/CEO of a canned water company, in an interview with an advertising trade publication, said: "Marketing sucks, and I don't want to make marketing."

Excuse me, but what the hell is going on here?

Imagine if leaders of any other industry publicly bashed their business like this.

Do you think the CEO of Penguin Random House would declare on social media, "I don't like the word 'publishing' "?

Would the chairman of Universal Studios give a speech at the Oscars and say, "No one cares about movies anymore"?

What are the odds that the CEO of McDonald's would tell The New York Times, "Fast food sucks, and I don't want to make fast food"?

Not to pick on these three—I see this kind of talk all the time. And what's kind of inexcusable is that many people who talk like this are in the business of persuasion through communication. They should understand the power of messages to shape opinion. And they have powerful microphones through which to amplify this message, so disparaging advertising is literally costing them money.

I have a theory about what's behind this self-destructive behavior, but we still need to spend a minute examining just how absurd it is.

First, let's look at some data, since we're data-driven now.

The publishing industry is a $26 billion business in the U.S.

The movie industry is worth $42 billion.

And the (we don't want to say the word advertising because it's icky) industry?

So why all the self-loathing?

This crisis of confidence in advertising all stems from the collapse of print and broadcast. It was through those two media that advertising shaped culture for most of the 20th century and was therefore seen as "cool."

I recently visited the American History Museum at the Smithsonian Institute in Washington, D.C. There's an entire exhibit dedicated to advertising (despite the fact that everyone hates it), and the gallery is dominated by artifacts of these two mediums. I snapped these photos. 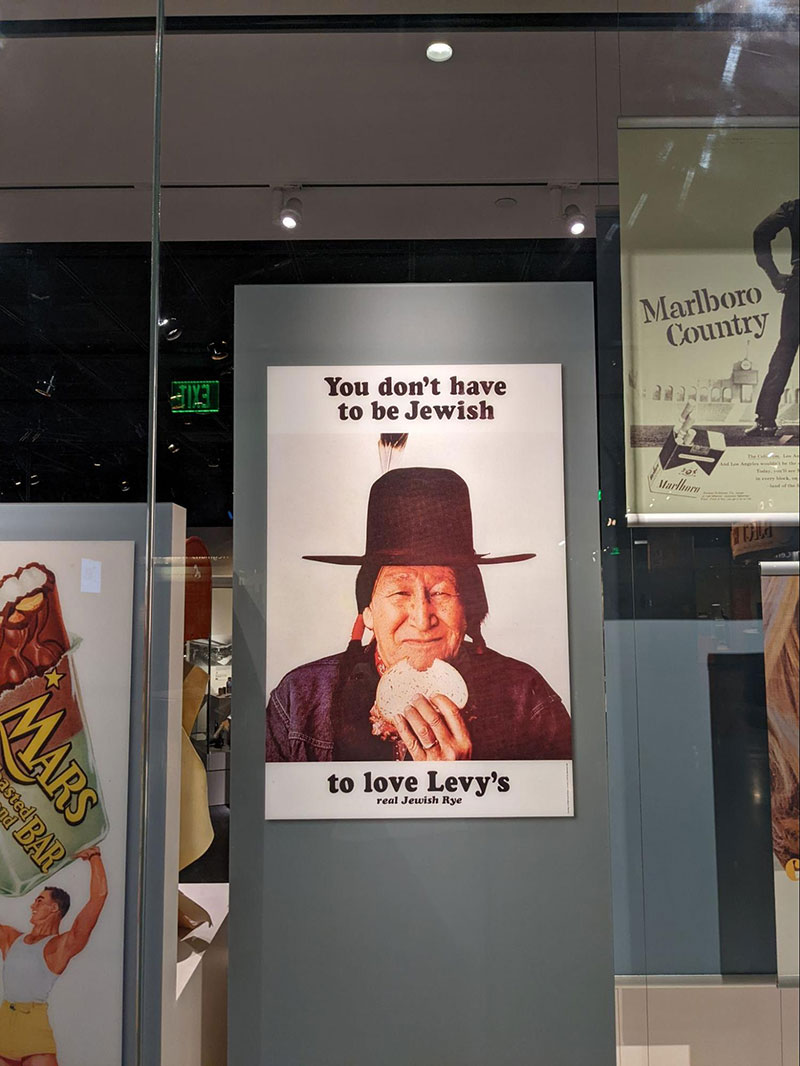 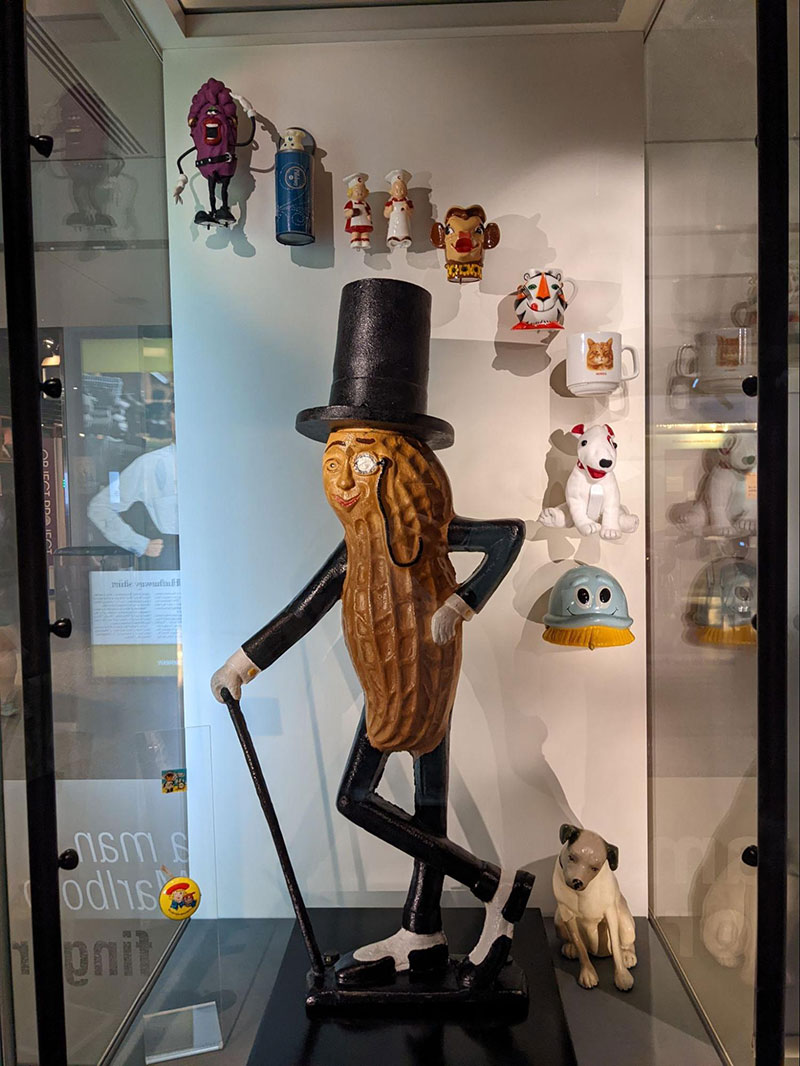 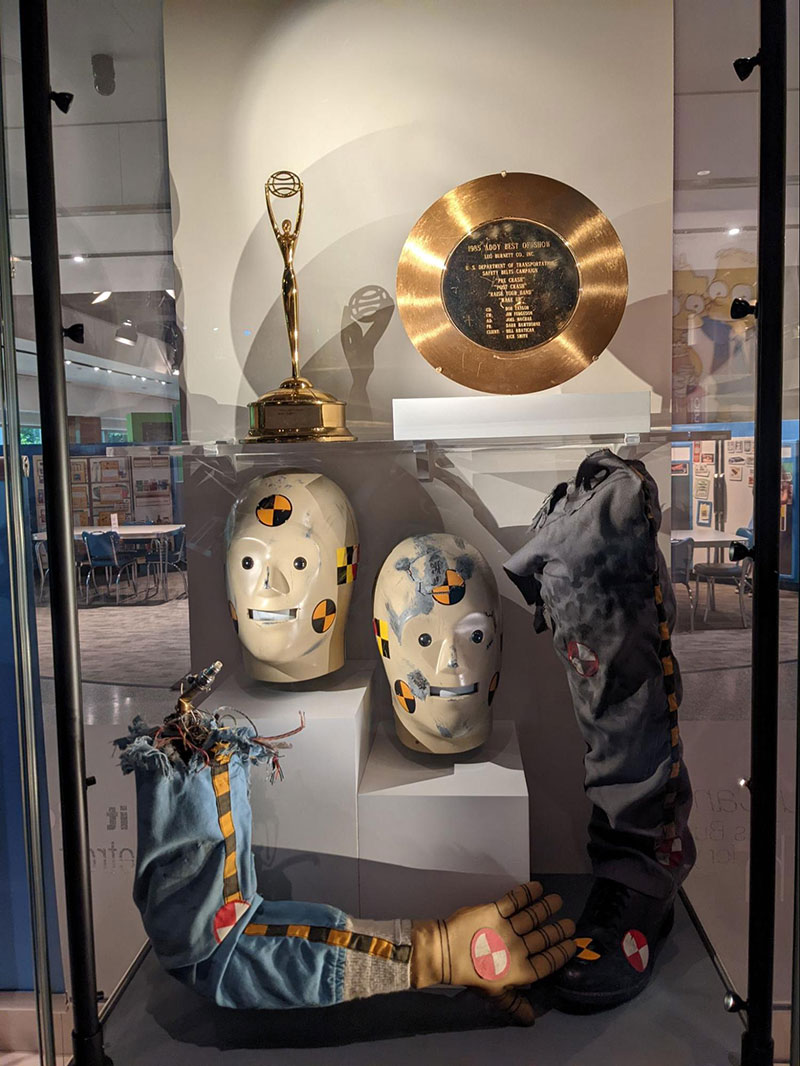 It's true that the mass-media era, in which captive ears and eyeballs could be bought for a steep price, is gone. But advertising is very much alive. It's just harder to get attention than it was back then. That's a creative challenge for our business, not an existential one.

So, apologies, Mr. Soft Drink CMO, you should love the word "advertising" because it's how your company persuades people to buy your sugary drinks and salty snacks.

And with respect, Mr. CEO of a Digital Agency, if no one on the planet is watching TV spots, why are brands spending $68 billion on them in the U.S. alone?

The advertising industry must regain its confidence and cultural cachet. How it does that exactly is an interesting topic for another piece. But I know for a fact it starts with leaders publicly talking advertising up—not putting it down. 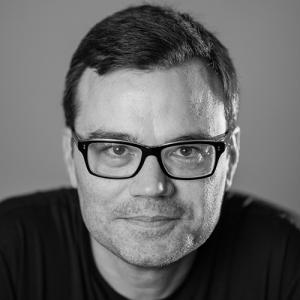