WFH and the Randomness That Drives Creativity

What we've lost in our now-prescripted lives 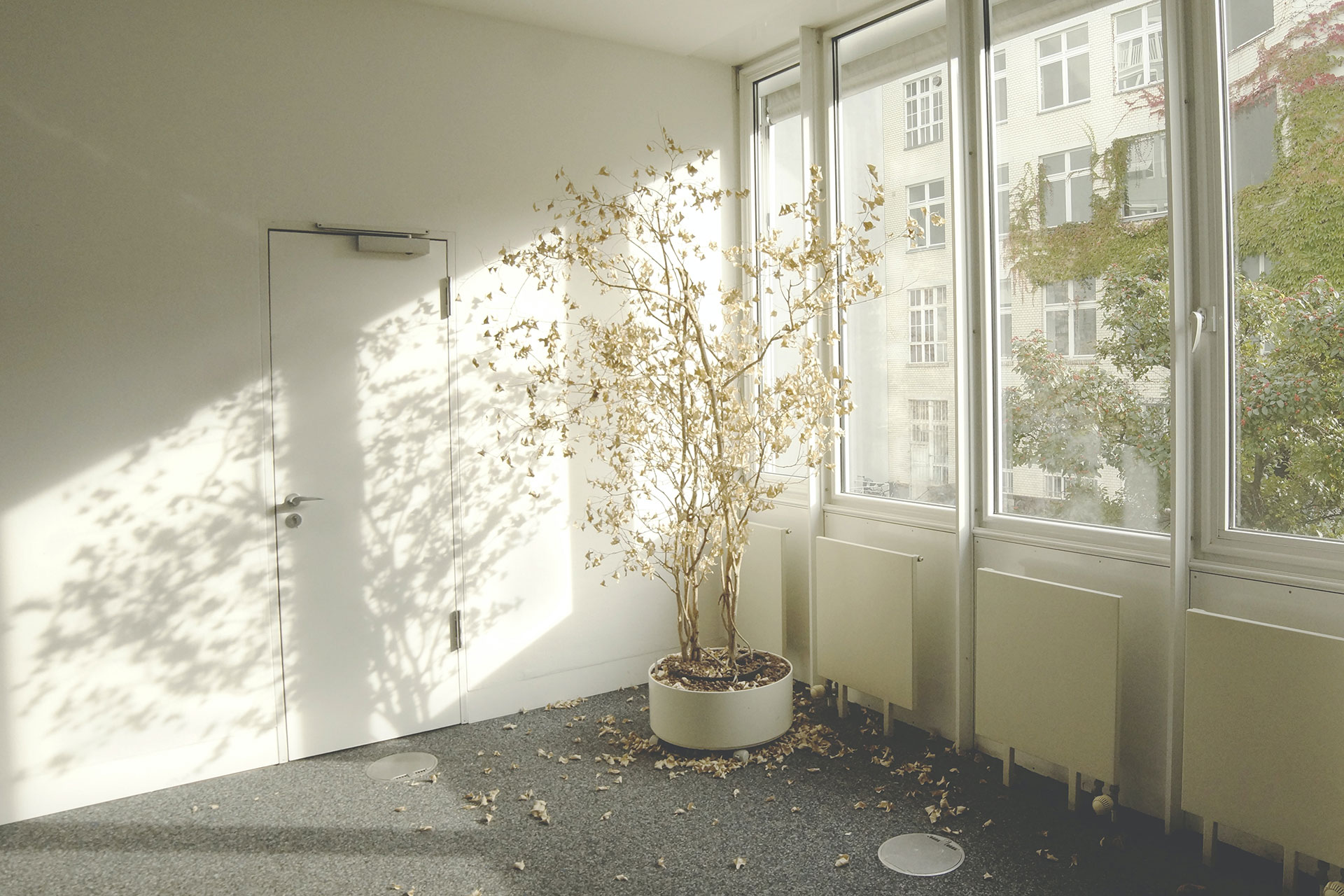 I had a boss once who said that the creative process can always be made efficient-er, it just can't be made efficient. And what he meant was, there are always parts of what creatives do that are stupid and ridiculous and wastes of time. If you're smart, you can figure out what those are and eliminate them so you can focus on the stuff that is really useful. But you're never going to make the process actually efficient. You're never going to make it a smooth, streamlined, economical thing. Something reliable and organized and standardized that you can count on or put in a timeline and expect candy out of like a vending machine. It's just not the nature of the beast.

I've thought a lot about this during the pandemic. For we—like you, I assume—have been work-from-home since St. Patrick's Day, and yet, have still pushed out new ads, new campaigns, new strategies and more. And despite the great job my team has done, the whole thing has led me to a somewhat disconcerting conclusion (bear with me through the first part of this).

Now, the way I understand it, "thinking" is the grooves that electricity carves through our brains between various points where memories and ideas are stored. The deeper the grooves, the more we think those particular things. For example, the grooves that identify the voice of a loved one, or how to button a shirt, or what a dog is are generally deeper than those for, I dunno, subsection 72, paragraph 12 of the agreement on your least used credit card.

And the more we think a thing, the deeper the groove becomes—much like, say, the way they add more lanes to the George Washington Bridge to facilitate the more people who need to get to New York City. And just like with the George, those deeper grooves (or more lanes) drive more usage (which is why the GWB will never not be a hot mess).

Therefore, it would follow that creativity—the generation of truly new and exciting and unusual ideas—is when our brains somehow leap the tracks of the Jurassic trenches they usually travel, going off the highway and off the grid, to connect to things that they never had a reason to connect to before. Some illogical, unreasonable left turn, some inexplicable foray into otherwise untethered parts of our brains. To make some connection that, voila!, changes everything. It's what David Kirsch wrote about in 2014, citing references from jazz music to the hunting practices of the Nakapi, where, "Past success is the enemy. Familiarity is the enemy."

I fear we are losing this in the new normal.

I fear we are losing the random. The ability for our brains—for ourselves—to make those unexpected, non-prescripted, unordained connections, the ones that come at you out of nowhere when you walk by a desk and somebody speaks and you go into a dream that somehow, somehow, illuminates a problem you were wrestling with in a way that you never thought of before. When you're sitting in an office and you see something on the desk that you never noticed before, that, for reasons you will never understand, put the words into your mouth that help you articulate that thing that's been creeping around in the shadows at the back of your mind for weeks.

The random I'm talking about could be the random of seeing a whiteboard covered with the thinking of a media team that prompts new creative possibilities for a client. Or could be what comes in the mind-numbing silence of people brainstorming, that deceptively unproductive productivity that makes everyone in accounting think the creative department is a scam—until it eventually figures out the solution the client has been betting the house on.

Because of the nature of working from home, every interaction we've had has been—has had to be—directed, asserted, advanced. I have to call you. You have to reach out to me. You can't just walk past my desk on the way to something else and see something that triggers an idea for no other reason than, well, that's the way human brains work.

The random. And I don't think this can happen when every conversation we have is driven. When we always must transmit and never simply receive.

And we know why that's dangerous, right? We know that, left to our own devices, humans will tend to do the same thing over and over again—ignoring the insight that these are the actions of madness—until we die or are rendered irrelevant. Because literally, that's how our brains work, digging those grooves.

Now, am I suggesting that we should all go back into our offices tomorrow, putting our children and loved ones and selves at risk? Well, duh, of course not.

What I am saying is that once again, without noticing it, this extremely valuable component of what we do is withering, and that if we have any intelligence at all (and yeah, I concede that the jury may still be out on that), we'll do things that bring that randomness back into our creative lives. That makes room for it in ways we never had to before.

Maybe it's scheduling those Zoom calls for longer, so you have time to talk about stuff that has nothing to do with what the call is about. Maybe it's getting into the habit of just arbitrarily reaching out to team members to pick their brains on stuff, like you might if you were in the office together—not only for big, scheduled things.

And if we don't? Well, maybe nothing. Maybe we all come up with just as many creative ideas as we did before. Or maybe not. Maybe we find ourselves coming up with the same ideas over and over again, which we re-present to clients who have already seen them three times and didn't like them then, and are starting not to like us, too. Maybe the idea of actually connecting with people on an emotional, intellectual or even comedic level, and not just showing up and bombarding them with mediocrity, finally dies, and with it, advertising. I don't know. Probably not. Probably everything will be just fine.

Or maybe in this way we once again make ourselves aware of something fundamental to our lives that we had ignored and which may turn out to be the very thing we need in order to survive at all. 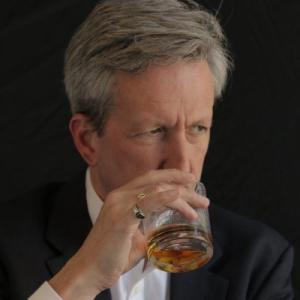