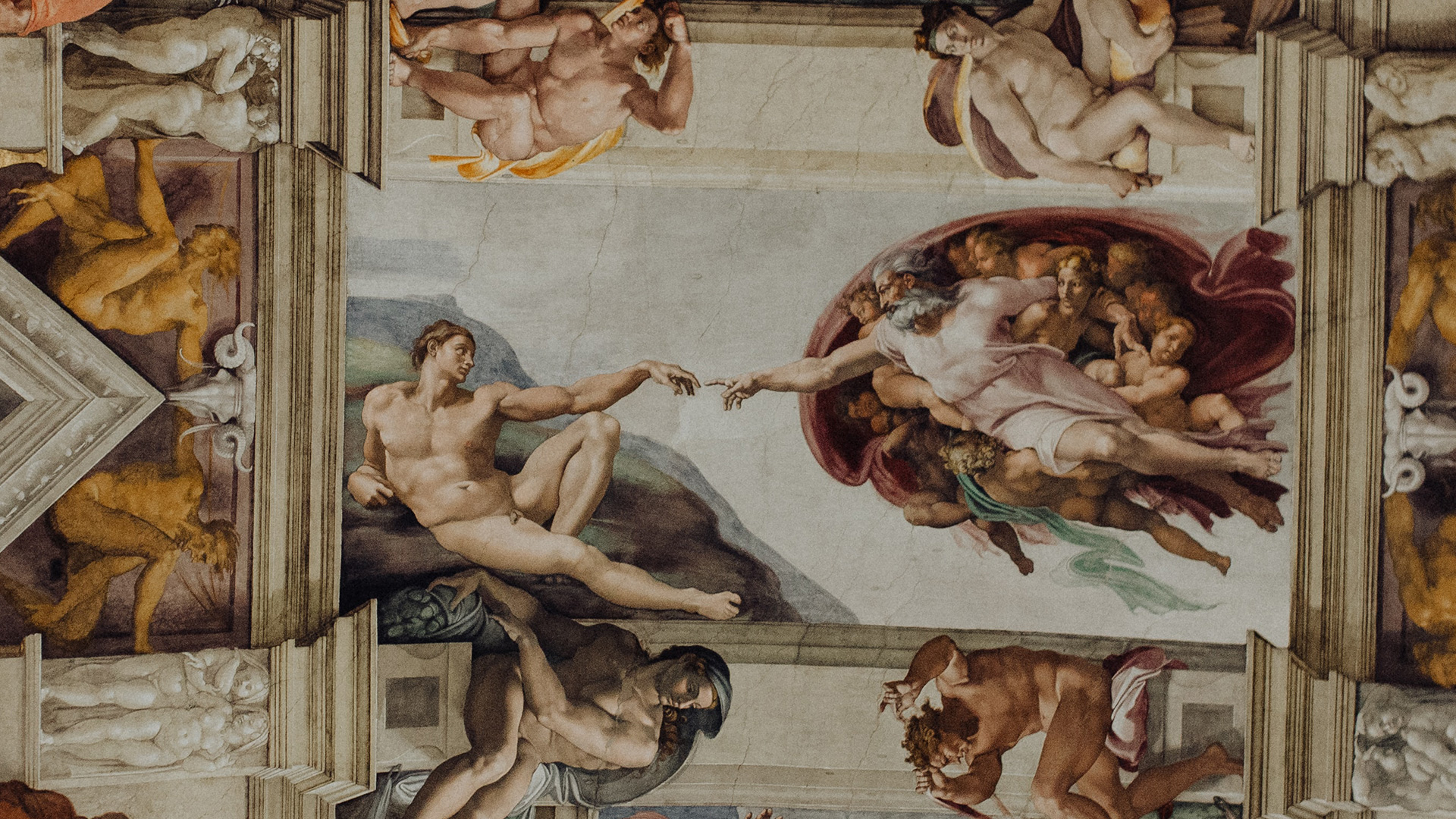 We all know that old classic job-interview moment when the interviewer asks the candidate to say their weakness, and the answer they give, "I'm a perfectionist," just offers another strength they think they have.

But let's be honest, every perfectionist is boring as hell.

They keep tweaking the work forever, endlessly adjusting, readjusting, editing and re-editing, but most of the time, without changing anything. At least nothing really important.

In the past, I tried to seek perfection. I spent a lot of time on a project trying to improve every little detail. But the result was never good enough. I often felt disappointed with the time I had spent on it. Therefore, I realized that by producing more projects in an efficient way, I would have more chances to be satisfied with the end product, instead of pouring too much time into something I didn't even know was going to work.

At the first agency I worked for, I learned a lesson that I keep coming back to. A designer had to lay out an entire magazine in one day, so he didn't have time to fret over all the details. To solve this, he zoomed out so that all the pages would be on the screen at once. He did this because, after all, he knew that what matters most is that the whole piece maintain a harmonious and beautiful aesthetic throughout. So, what hit me that day was the obvious fact that few readers (maybe no one) would ever see the detail behind the detail that I had been so obsessed with in my perfectionist days.

If you work in an ad agency or a design studio, you can look around. Generalists will be working with a small image on the screen, while the perfectionists, on the other hand, will be zoomed in to the max.

Let me provide a personal example here (if you don't like people talking about their own work, you can skip this paragraph). In "The 9'58s Biography," commissioned by Puma in tribute to Usain Bolt's record, my partner, Lucas Ribeiro, and I pumped out 224 pages in six months. In this book, we needed to tell Bolty's (we ended up getting very close to him) entire life, create a unique design for each page, and also work on an animation (224 frames with 224 illustrations). That means we had to crank out at least 10 pages a day. And as you can imagine, perfectionism wasn't an option. We needed to be agile. So, when you take a look, you will see that the copy is not perfect. The animation is super simple, far from a flawless execution, and the design of most pages is pretty basic. So, what we did was really push ourselves on about 20 of them (almost 10 percent of the work), because we knew that 90 percent of the people would only see the PR release, which featured the best pages.

First and foremost, sorry for the blasphemy, but even the work that is perhaps closest to perfection, The Sistine Chapel, took Michelangelo four years to complete and he still didn't achieve perfection, because even this timeless masterpiece had a deadline. With time not on his side, he decided to focus all his energy only on the main deliverables, while the other Ninja Turtles worked on the rest. He thought, "This bad boy right here in the middle is the most Instagramable spot" (visionary as he was). And he was right. Of the 343 figures, the only one that went viral was the one in the middle, "The Creation of Adam." The fact is, it would not be possible to paint all of them with the same quality as this one. Not that the rest are awful. Everything else turned out great because they were a hell of a team. However, it has a lot of filler, like a shit-ton of repeated figures and whatnot. Think about it: Every little angel looking back was one less face he needed to paint. (I hope I don't go to hell because of this paragraph.)

Another example is the production of 3-D images and movies, which for a long time used to seem very fake. The great turning point that made this type of work more realistic came with the addition of defects, stains and imperfections. After all, perfection is for machines. We, humans, make mistakes. A lot. So, if you can, go back and compare the first and last Toy Story movies and note the difference that was made by adding imperfections, dirt, scratches, etc.

Some other perfectionist classics include:

Another characteristic of a perfectionist is not publishing much work. Because they are never satisfied, they soon end up giving up/abandoning whatever they've been working on. Of course, campaigns that have to meet a deadline end up getting released, but those personal projects or even their own portfolio, those either take too much time or die in the perfectionist's hands. Note: A perfectionist will have their portfolio offline, the famous "Under Construction," most of the time.

But let's be clear: I'm not saying to be relaxed and careless. Just because being a perfectionist is boring doesn't mean you should be sloppy. You have to seek the best result without spreading yourself too thin.

A good way to know if you're being boring (perfectionist) or coherent is to ask yourself:

Now, I leave a big caveat here: Each person works at their own pace and has their own style. In this essay, I tried to share what approach is most efficient for me. So, perfectionists, don't kill me, please. But if you do, you better make sure it's the perfect crime.

Summary of the work (or moral of the story):
Since perfection doesn't exist, the search for it is endless. 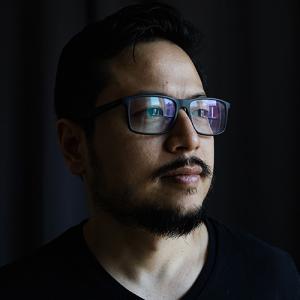