Everything Is Narrative, and Narrative Is Everything

How to make your story an interesting one 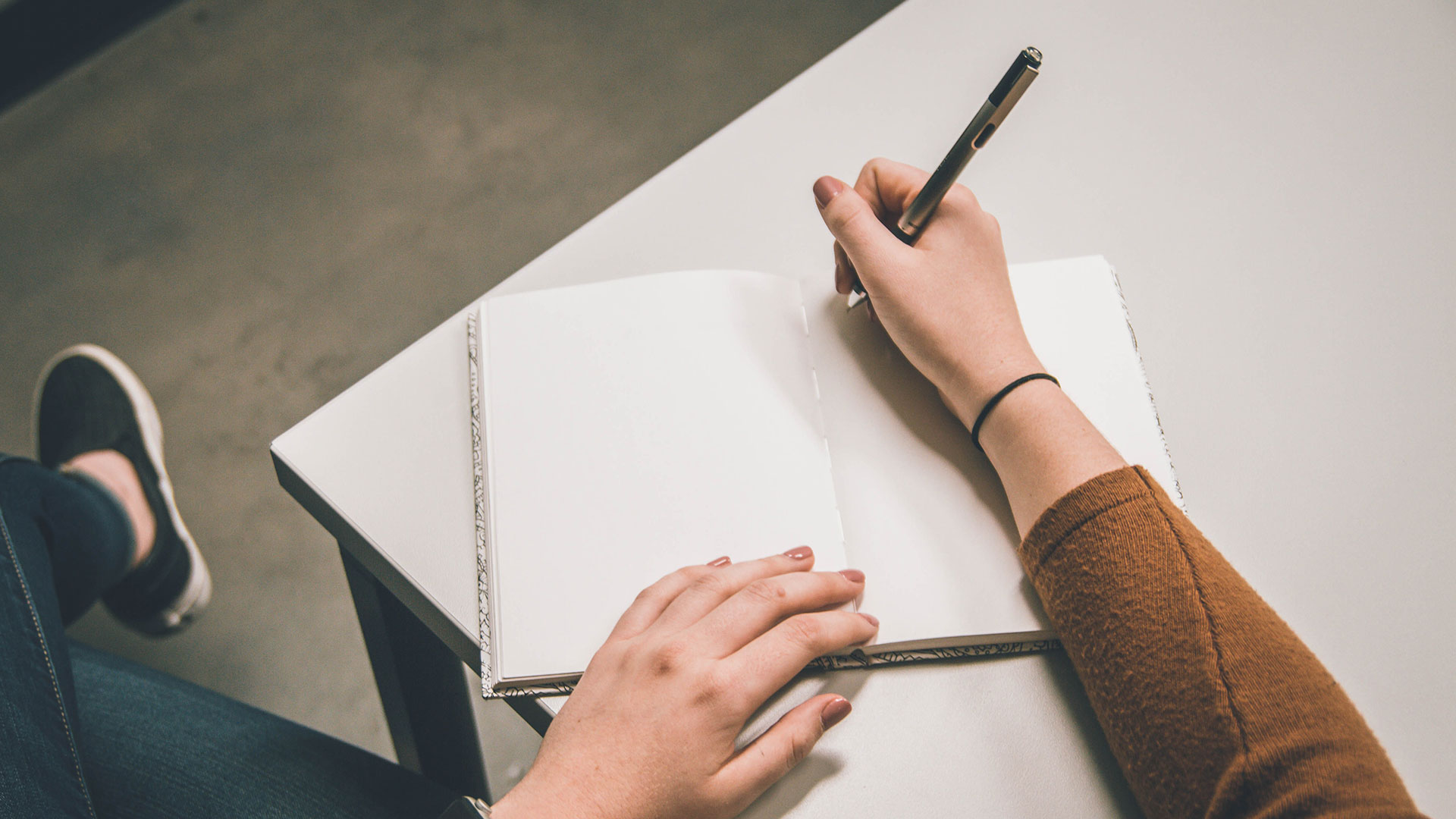 What does Hulu's The Bear have in common with sorority rush TikToks and DIY videos on Pinterest? The answer is they all use the tools of narrative to draw the viewer into the world of the story.

Why do we watch people attempting semi-reckless skateboarding tricks or cooking Doritos-coated fried chicken or hand-painting a perfectly good pair of expensive sneakers? Do we want to try these things ourselves? Maybe, but mostly people want to see how it all turns out. This is the essence of narrative. This is what engages people—the element of unpredictability, of not knowing the ending before it happens. The more narrative that can be brought to our work, the more our audience will engage with it and seek it out. The more we think about narrative and use the tools of narrative, the better our work will be.

Anything can be a story.

A story is anything that takes you on an emotional journey. The feeling of opening a box from Amazon is different than opening one from Apple. Each is telling its own story. A sit-down dinner in a restaurant is different from carryout, even if you're eating the same food. Playing the lottery has a different emotional arc than playing a slot machine. That moment when the Pokémon is inside the Pokéball and you don't know if it will escape? That is narrative. That moment has no reason to be there other than to create anticipation, to build up to an unknown resolution. And it works. Really well. Narrative is not confined to the 60-second TV spot. It's all around us.

Juxtaposition, contrast, and leaving things out.

How can we take this idea of narrative and use it within the constraints of advertising? After all, we're making Instagram posts, not writing Moby Dick. Even the simplest bit of advertising can use the tools of narrative to draw in the audience.

Friction is at the heart of narrative. We're often taught to strive for clarity in our writing and balance in our compositions, but in reality, this can be too perfect. We need some tension in the frame, some push and pull in the story. Perfection leaves no space for the audience. Let's add some dissonance, some imbalance, some competing elements. Let's withhold a little—not to frustrate the audience, but to intrigue them, to let them complete the story themselves. Look at the work with fresh eyes and see how you find your way through it. Are you intrigued or surprised or delighted? Did something even a tiny bit unexpected happen? Is there a visual push and pull as your eye travels through the frame? If not, think about what can be done to add in this whiff of story to your work.

From sorority rush videos on TikTok to the Chicago sandwich shop on The Bear, people are drawn to a world that feels textured and specific. A great story is a story that feels grounded in a real place. There is an impulse that, if we're trying to reach a broad audience, we should make something generic. Just the opposite is true.

We need to tell specific stories with specific people in specific settings, while embracing diversity. We're not telling any story. We're telling this story. You might feel a little silly giving backstories to the characters that you see on screen for seven seconds, but it actually works. It lets you build out the world in an interesting and cohesive way that makes it feel real. This doesn't mean we can only do gritty, handheld realism. It means if you are creating an imaginary world from scratch, it should have depth, and it should make sense within the rules you've created. People got mad at Game of Thrones not because it was unrealistic, but because it was unrealistic within the rules it had already set up.