10 Ways to Get to Make Something in Your First Job 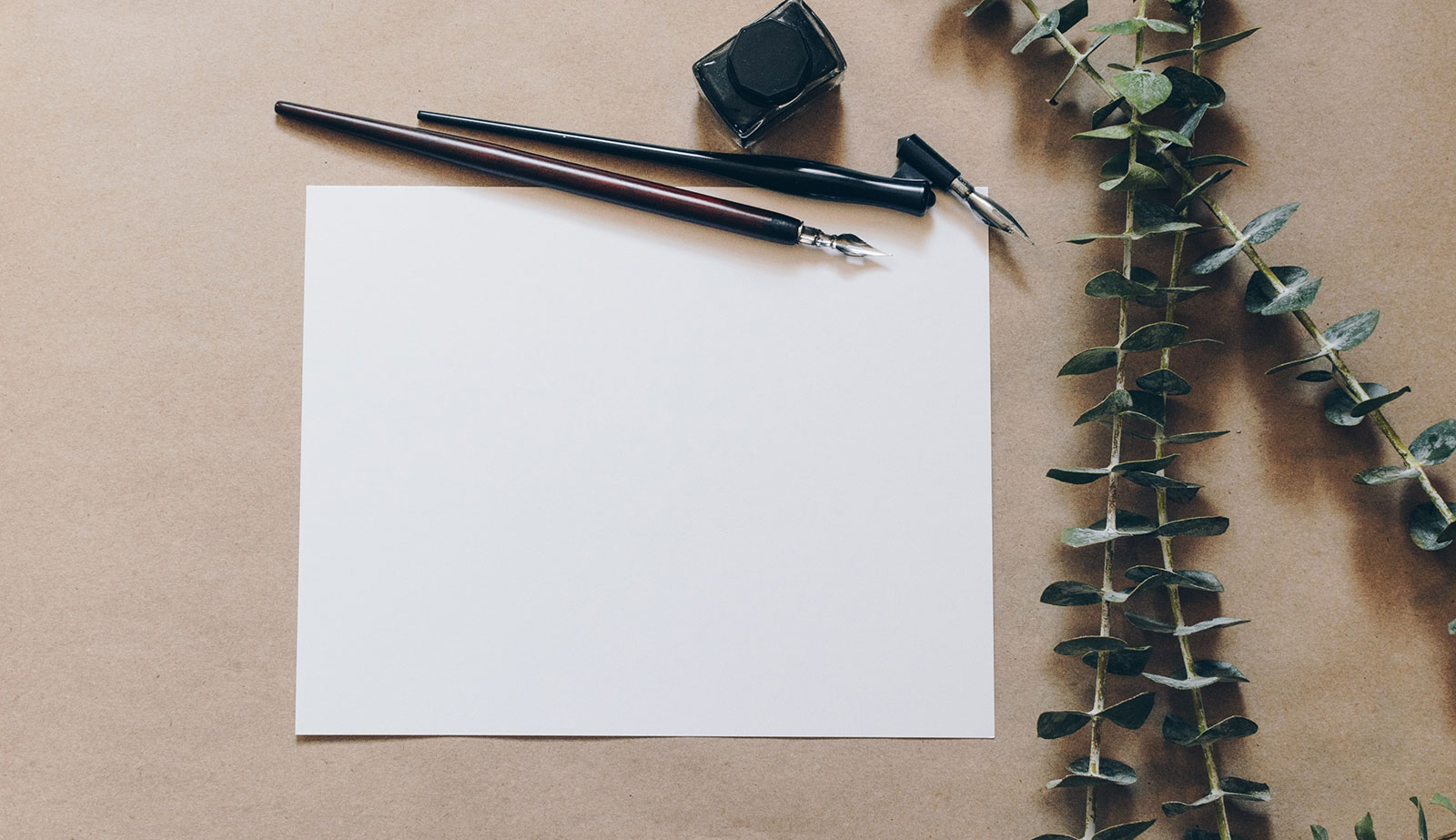 Ad school can prepare you for a lot—hard work, craft, coming up with fun ad ideas people might actually love. But it can't prepare you for some of the hard-to-simulate realities in a real agency with a real client. Here are a few ways to go from just having crazy ideas that rarely leave the building, to convincing well-dressed businesspeople to let you actually make them.

1. Dive right into what the client wants to say.

It's tempting to avoid the thing that's important to the client. Don't fight it! They have a business problem to solve, and they can't let themselves fall in love with your genius idea if it doesn't solve it. Find a way to embrace what your client cares about most and turn it into the best part. For example, the brilliant Berries and Crème spot from Chiat NY. Can you identify the thing the client wanted people to know about their new flavor of Starburst? Yes. Yes, you can. And it's awesome.

In the regular world, writing a manifesto is a great way to meet the nice people at the FBI. In advertising, it's how you sell a campaign. Find an idea based on a truth. Then define the language of the idea. What is it called? What does it believe? How does it talk? What does it think of all the things going on in the world? Once you craft it, the rest of the work spills out nicely. Writing and reading it out loud on a crowded Zoom might feel super cheesy at first, but it's how you get people excited about your idea, and able to help you push it through. Here's a powerful one from Weiden+Kennedy for Levi's. Here’s a classic from Apple—you can draw a straight line from its existence to what the brand became in culture. Here's a tonal opposite for Diesel, from Anomaly. You can see how the work tumbled out of it fully formed and ready for years more. This Miller High Life manifesto may have actually saved the brand from extinction, and led to some great work in the process. And here's maybe the funniest one ever by Ashley Davis Marshall and Craig Allen for Skittles that's so good it's a whole brand book. Often, a great manifesto never gets seen in the wild. But it sells in the fun or edgy work that does.

3. Your comp is an ad for making your ad.

You worked hard to have the idea. Don't skimp now because you couldn't find the perfect image right away. If your idea calls for a boy with a bowl cut who learns some life-changing news, you'll easily find this photo. But you should probably keep digging until you find this one. Good art direction convinces people they should invest in your ad because they know it will look amazing. To get there, you have to care enough to keep going. For instance, this comp was really time consuming for art director Lauren Barnett to make, but it helped sell in a fun campaign with the Coca-Cola Racing family.

Non-dialogue parts of your script don't actually appear in your spot, so it's okay to romance them a bit to help the client picture their product in the spot. We cut to a beautiful shot of Hormel canned ham glistening in the sun*. Ad titles follow the same rules. A spot titled "Fart-o-potomus" has much less chance of selling than a spot titled "24 Hour Customer Service," starring a flatulent hippopotamus who works around the clock**.

*Ew, but you know what we mean.
**Okay, they still didn't buy it, but they didn't kill it right away.

It's the one they're probably going to buy. If it'd make you sad to think about it every day and night for the next three months, you may want to kill it before people cuddle up in the warmth of its safety. (This is true for everyone, including the client.)

Spend some time thinking rationally about why your idea is a great solution to the client's problems. Talk to your strategy and account friends. Jot some notes you'll want to say so you sound smart and off the cuff and non-rambly. Your CD will likely do the setup to the client. But what if she can't make it to the meeting? Be ready to do it like you're the CD. At the very least, you'll be armed with some smart points to make during the conversation.

Don't be shy about the best parts of your work. You loved it, now make everyone else love it. (Even here in this corporate office park while they munch on Jason's Deli.) Rehearse it. Read it out loud to find the parts that are easy to read but sound weird out loud*. Print it out old-fashioned-style and make notes. Underline key beats to hit. If it's a script, use a voice that sounds like the one that will be in the ad. (Even if you're not great at voices, it's like speaking a little French in Paris—people appreciate that you're just going for it.) And remember—most people have to do a lot of boring, Excel-charty stuff. Your presentation should be the most fun part of their day.

*Like the time we presented copy for a hardware store, and learned why not to say "find the perfect screw."

It's easy to assume that everyone in the room knows we'll have copy at the end, and a strong call to action, and we'll show the logo. It's your idea that needs the explanation, right? But the business end of your idea is the part clients really really want to hear. NEED to hear. So learn to love the call to action, brand name and tagline as much as they do. Even if it's written on the page, if they don't hear you loving the business part, your fun part will never get to happen.

9. Use changes to improve the work.

As soon as you sell an idea, say goodbye because that exact thing will never happen. There will be changes. From the client, from production realities, from things happening in the news—anything. When the feedback train comes rumbling in, don't fret. Use it as a chance to make the idea better than it was in the first place.

10. The client presentation is just for the client.

Once you sell the idea, you owe it to your client to produce it with the best production partners possible. These people tend to be very different thinkers who get excited about the exact opposite of the word "KPI." So while your client deck is a rational story of how the idea will lead to business success, your deck for the creative tech company that’ll bring it to life should be a more right-brained story about how the idea has never been done, and will be outrageously fun and borderline illegal. Both decks are true—just tailored to what motivates each audience. Sounds a lot like advertising, really. 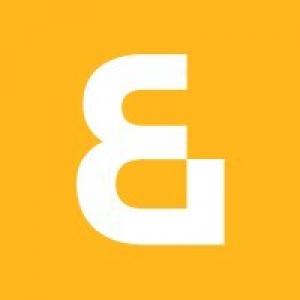