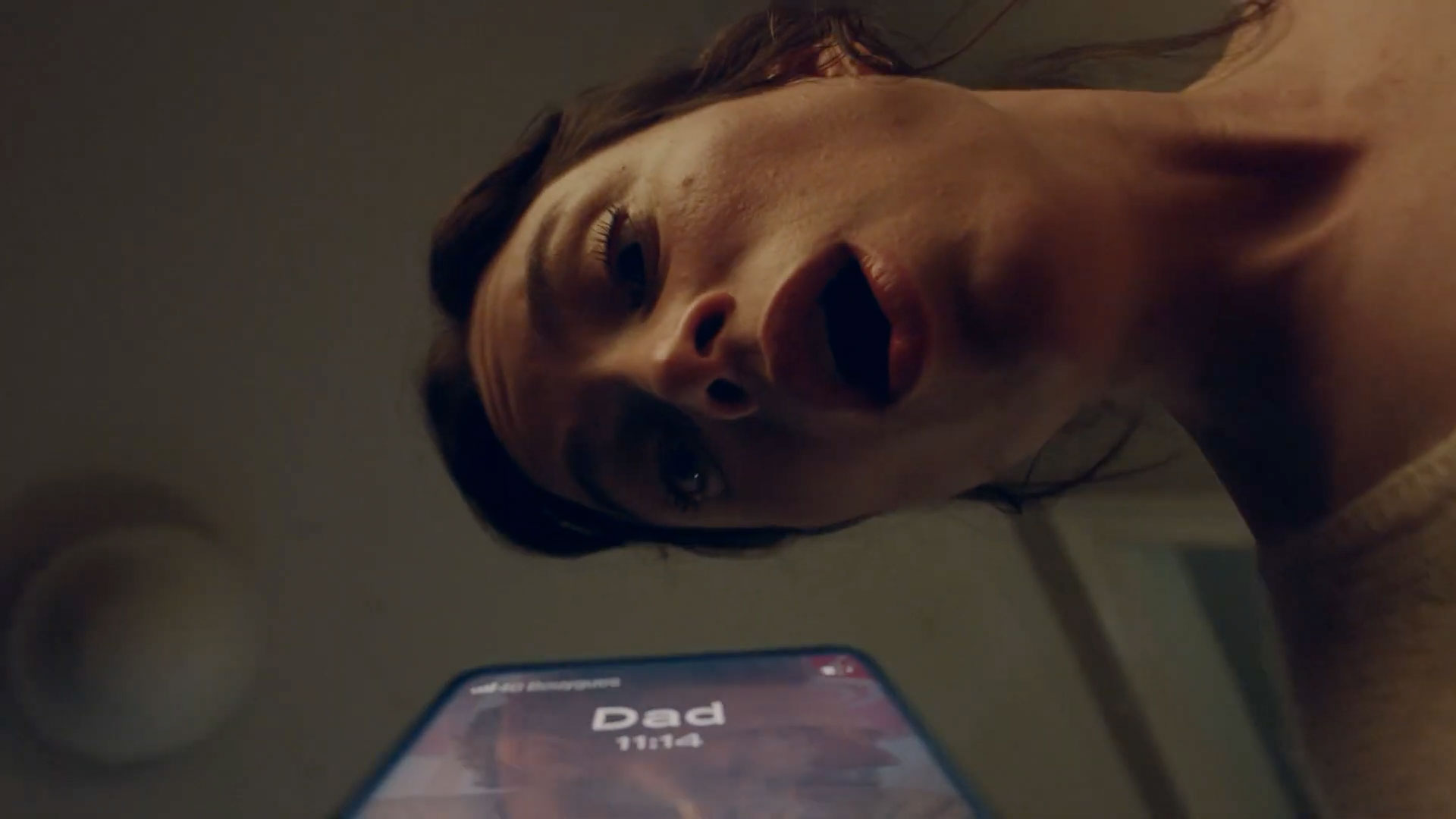 Who hasn't dropped their smartphone and watched its downward trajectory in slow-motion horror?

This is the theme of "Fallin'," the latest commercial by BETC Paris for Bouygues Telecom in France.

Alicia Keys's 2001 ballad "Fallin'" makes an inspired backdrop to the multiplicity of true-to-life scenarios in which your smartphone suddenly slides out of your hand and inevitably to its doom … a situation that, while banal, may be no less emotional (or nausea-inducing) than falling in love.

The ad promotes the company's Sustainable Smartphone Solutions program, which enables existing clients to exchange, recycle, repair or access refurbished smartphones. Repairs can happen at a discount up to twice a year. (Alternatively, you could just buy an military-grade Otterbox smartphone case, but it's nice to have options.)

The program was developed after the brand observed that one in three French people don't bring their phones to repair shops when damaged. If they're anything like us, it's probably because they're wincing at the cost of doing so, and praying the damn thing will hold out until we're inevitably pushed into a hardware upgrade. But extending the life of a smartphone by just a year can reduce its carbon footprint by 30 percent.

"Fallin,'" directed by Vellas and produced by Frenzy, follows a man and woman who fall in love. A lot happens as their shared lives advance, with key moments punctuated by their phones' tragic attraction to steep, dramatic drops.

It builds on other storytelling-style ads, coupled by mindful music licensing choices, that have characterized BETC's work for Bouygues up to this point. They generally do a masterful job of combining poignancy with touching comedy, as seen in 2019's "Father Christmas" (backed by Stevie Wonder's "For Once in My Life"), and 2018's "An Unforgettable Christmas" (featuring "Come and Get Your Love" by Redbone).

The ad ends, "Our phones will keep on fallin'. At Bouygues Telecom, we will keep on repairing them." This is followed by the tagline: "We are meant to be together"—itself a jaunty combo of romance and pragmatism, which better represents the comedic, dynamic reality of who we are than either of those extremes on their own.

It began airing on French TV on Sept. 17.