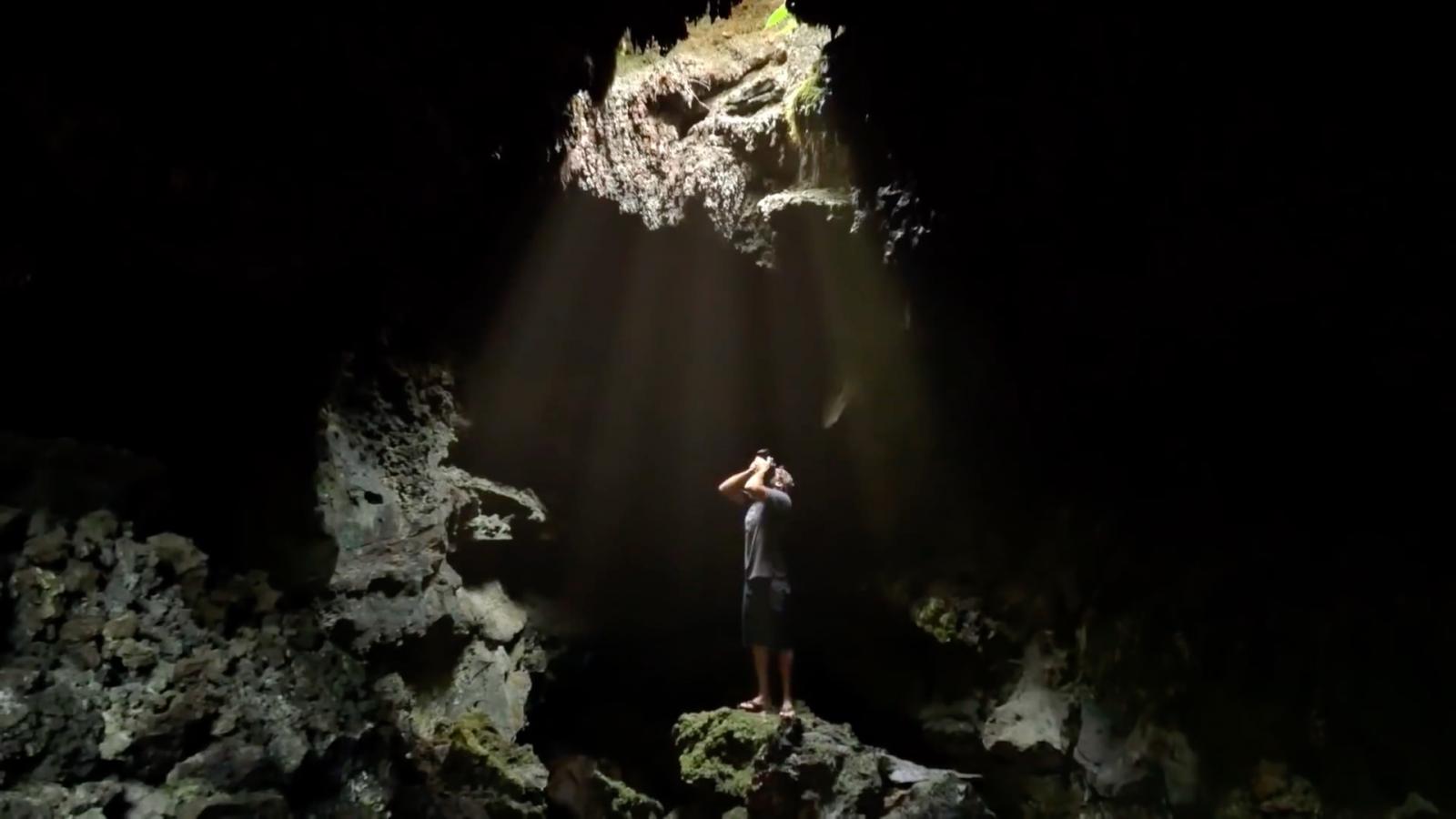 Mazda Rides M83's 'Outro' Into This Week's Most Shazam'd Ads

The band's well-worn 2011 track pops up yet again

The M83 song "Outro" is the gift that keeps on giving.

The epic, uplifting track—the final song on the French electronic music act's 2011 album Hurry Up, We're Dreaming—has been used countless times in commercials and trailers. In fact, by 2014 it had popped up so often that the Huffington Post called for advertisers and studios to stop using it.

But here we are in 2018, and it's anchoring Mazda's current campaign. And it's intriguing enough viewers that Mazda has joined this week's list of most Shazam'd commercials, coming in at No. 8.

Here's one of several Mazda spots that have been using the song:

The nine other spots in the current top 10 have all appeared on the list in recent weeks. Samsung's launch spot for the Galaxy Note9, featuring Sia, Diplo and Labrinth's song "Thunderclouds," remains at No. 1 for the seconds straight week. And L'Oréal's spot with Camila Cabello "Never Be the Same" comes in at No. 2 after a month's absence from the list.